Bigg Boss 15: The whole house is nominated as punishment

Bigg Boss 15: The whole house is nominated as punishment

Bigg Boss 15 OTT house has approached its 2nd week and the contestant inside the house is started playing their own game.

In today’s, episode the task has been assigned to the contestant for nomination named “BB panchayat” in which they have to prove an allegation which was given by Bigg Boss. Also, the current Boss lady and man Rakesh Vashisth and Shamita Shetty are save in this task

The task has begun and again the contestant started to fight after few seconds the fight became massive and the task got to cancel, as a result, the whole house is nominated for this week as punishment. 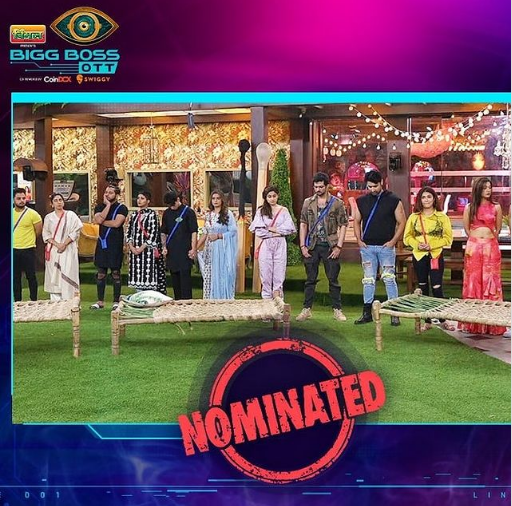 Bigg Boss is the most popular Indian television show on colors TV...