Nora posted a brand new dance video showing off her killing dance moves, On Sunday within a couple of hours, Her video has been watched by more than 3 million people. 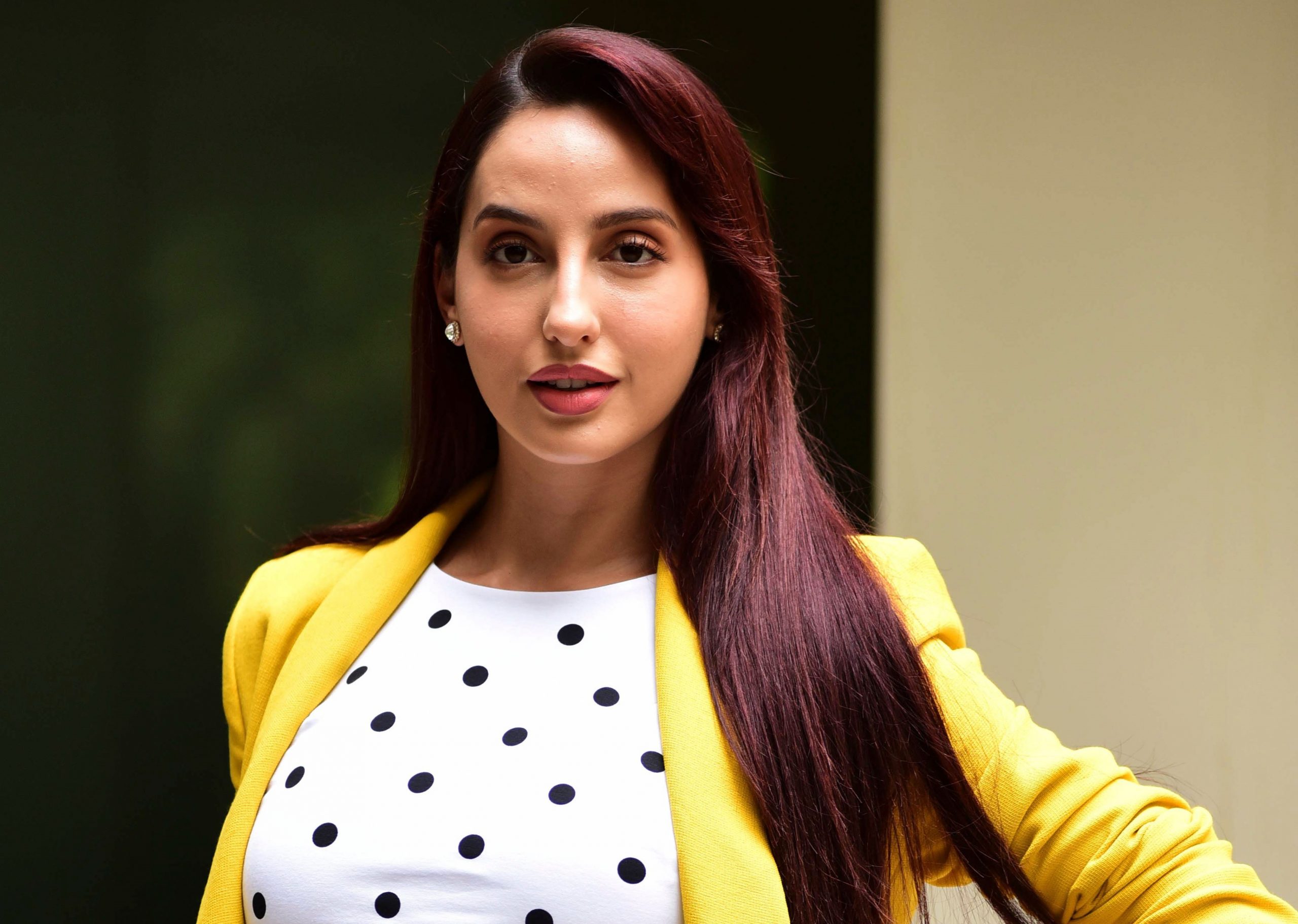 Actress Nora Fatehi is a Canadian dancer, model, singer, and producer who is known for her work in the Indian film industry. She has appeared in Hindi, Telugu, Malayalam, and Tamil language films.

Nora Fatehi becomes a very popular showbiz personality in Bollywood and all over the world in a very short time. 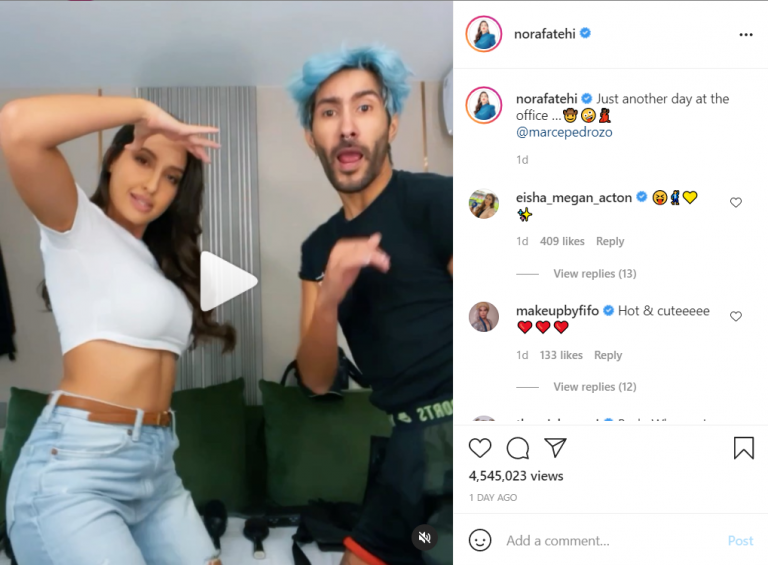 Ayeza Khan has expressed her displeasure with Ali Amzat's recent remarks on...

A few months back a video of Shahroz Sabzwari went viral on...