Do you know Kareena Kapoor and Kiara Advani are relatives?

Do you know Kareena Kapoor and Kiara Advani are relatives? 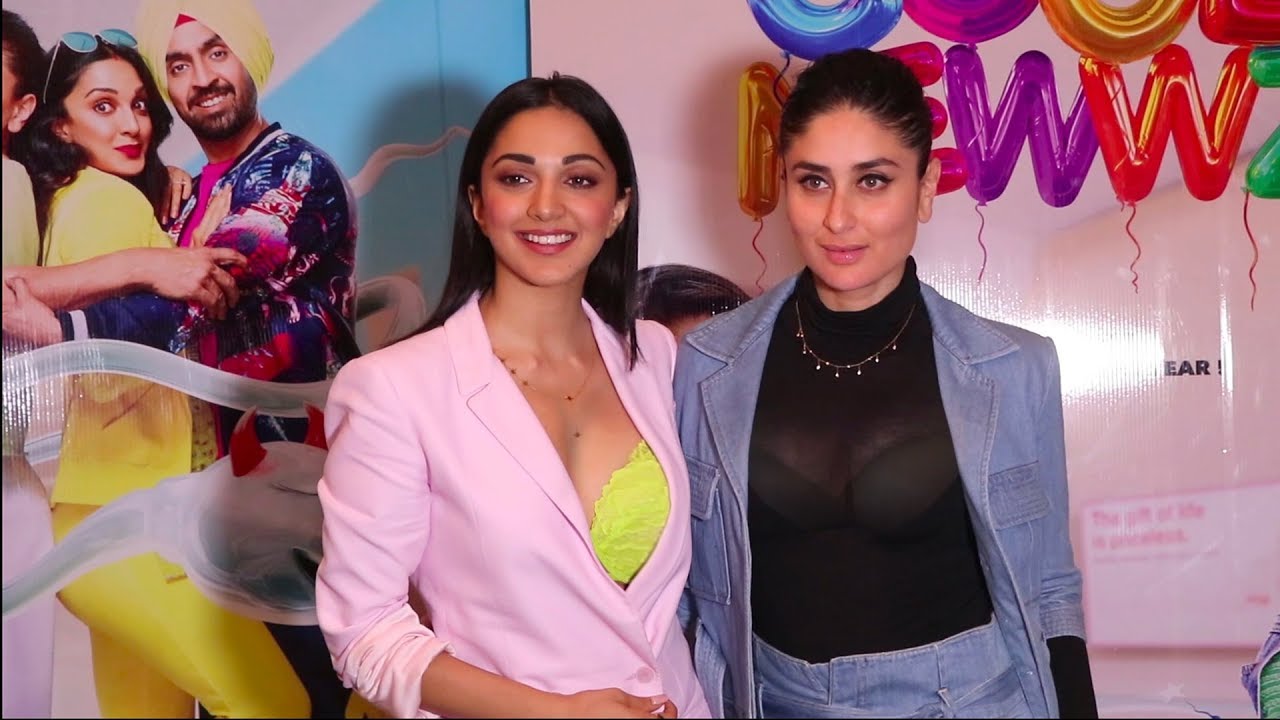 Began in the aftermath, the two actors made waves with their dancing videos and attire at Armaan and Anissa’s wedding festivities in 2019. 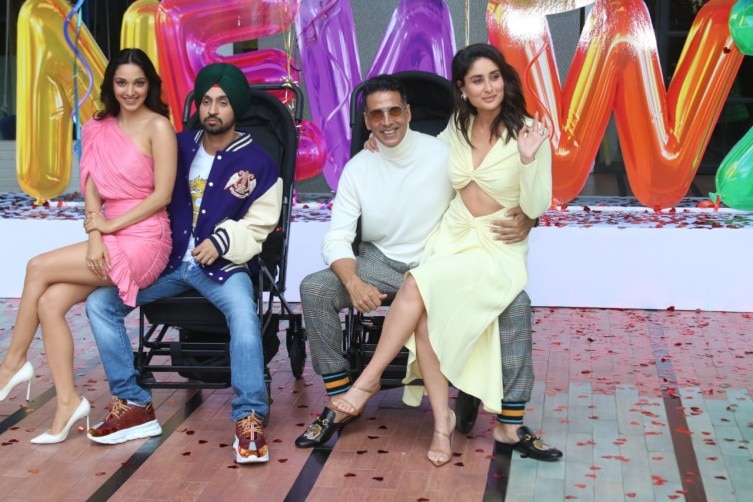 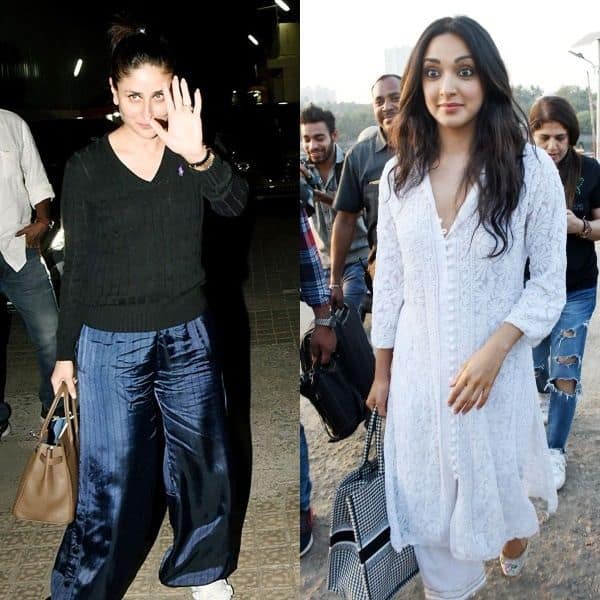 From the sangeet to the wedding reception, spectators were enthralled by their glamorous personas.

Kareena Kapoor and Saif Ali Khan welcomed their second child earlier this year on February 21. The actress and her husband named the boy Jeh Ali Khan.

Earlier, Taking to Instagram, the 3 Idiots starlet posted an adorable snap with her little munchkin and extended prayers and love for him with a beautiful caption.

“Love, happiness, and courage to you always. Happy 6 months my life,” she wrote.