Gems of the Pakistani Pop Music

Gems of the Pakistani Pop Music

Aitebar bhee aahee jayey ga, Milo to sahee… a famous song of Vital Signs that we keep humming and is so moving. Yes, when any of the 90’s hits kiss our ears, the entire millennial generation becomes ecstatic. Wasn’t it a beautiful age? when we would excitedly wait outside stores to buy new releases, piling up cassettes and CDs of our favourite singers, tuning in to music channels, and the genuine joy we displayed every time. Now that we are standing in the fast-paced 21st century where songs are more about music than lyrics, let’s prepare to take a trip down memory lane with these five 90s songs and recall what a wonderful time it was. 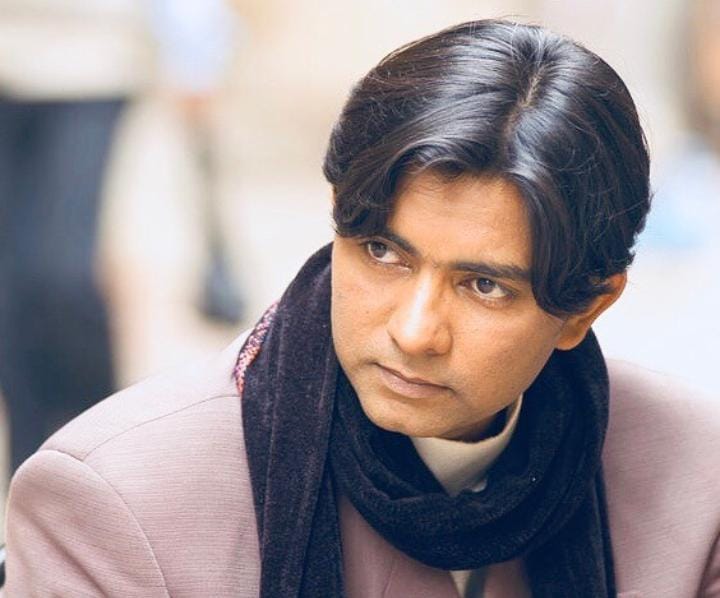 Sajjad Ali has been winning hearts with his beautiful voice since the 1980s, and he has given us some of the best tunes. He’s like that all-rounder who can elicit every feeling and is a rare irreplaceable jewel for our music industry. You may rely on him as an artist for all of your musical needs, regardless of your mood. Consider the following scenario: When you want to make things right with someone you’ve offended, play Tum Naraz Ho, Yaad To Ati Hogi when you have a heartbreak, and Chief Sahab when you’re in a good mood. While he was building a reputation for himself in the classic genre, his song Babia from the album Babia 93 marked his foray into the pop genre. No one can deny that this song made everyone groove to the music. 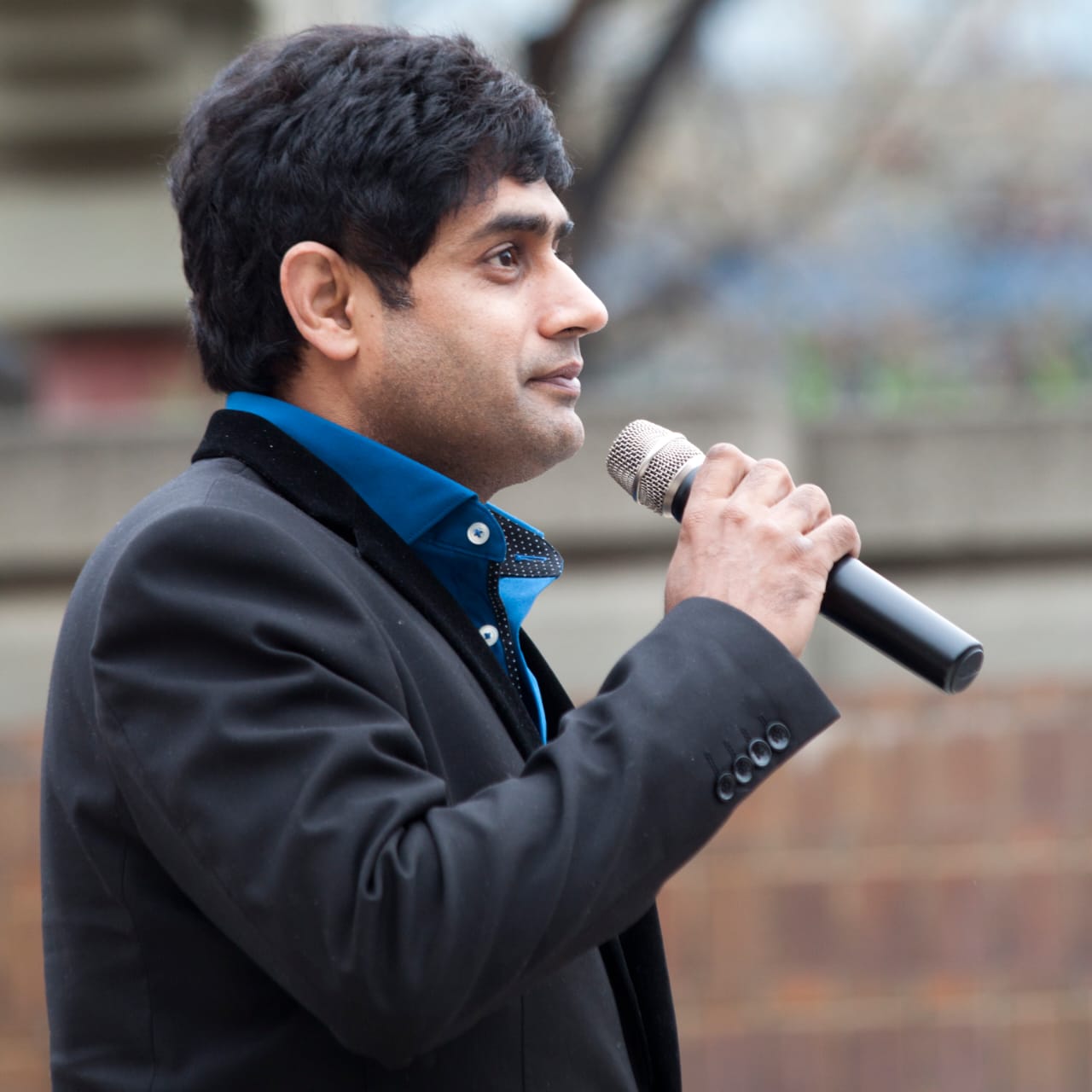 I am sure as the month of December arrives, one finds Bhega December an apt song to listen to. A well-known singer and songwriter, Abrar-ul-Haq, has won the title of “King of Pakistani Pop Music”. He had a remarkable start in the business with his debut album Billo De Ghar, which sold over 40 million copies worldwide and sparked controversy when the song Billo De Ghar was banned in 1997. However, it was such a hit that it’s still one of our favorites that makes us turn up the volume on our speakers even after two decades. 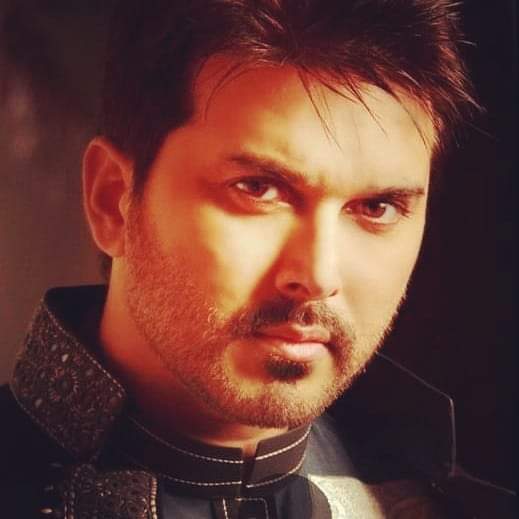 Be it singing or acting, Ali Haider understood how to give his best so that he would be remembered for a long time. Giving us hit albums since the 1980s, he managed to become a prominent name in the music industry. Purani Jeans from the album Sandesa (1993) reminds us of our college days. Fewer new versions and remixes of this song were also made later as it was a big hit. Not only were the words fantastic, but the visuals were as well; the depiction of each scene transported us back in time. Zaalim Nazroon Se is another super hit song that touched many hearts. It isn’t an exaggeration to say that this music brings out strong emotions and makes us all feel nostalgic. 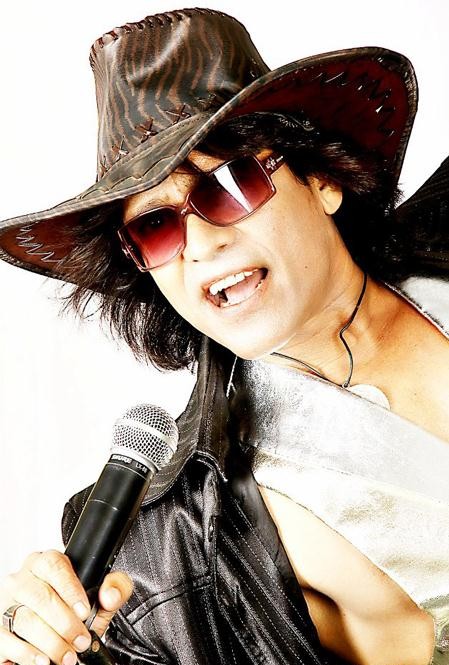 Is there any wedding ceremony where this song isn’t played? I’m sure there isn’t. Hawa Hawa and Hato Bacho are two other songs we know  Hassan Jahangir for, which became instant masterpieces not just in Pakistan but across South Asia. Starting with the song Imran Khan Is Superman in 1982, he earned a reputation for himself in Bollywood when his song Hawa Hawa was re-released in the 2017 film Mubarakan as a redecorated version. He has given the music enthusiasts some major reasons to keep listening to his tracks even after decades. 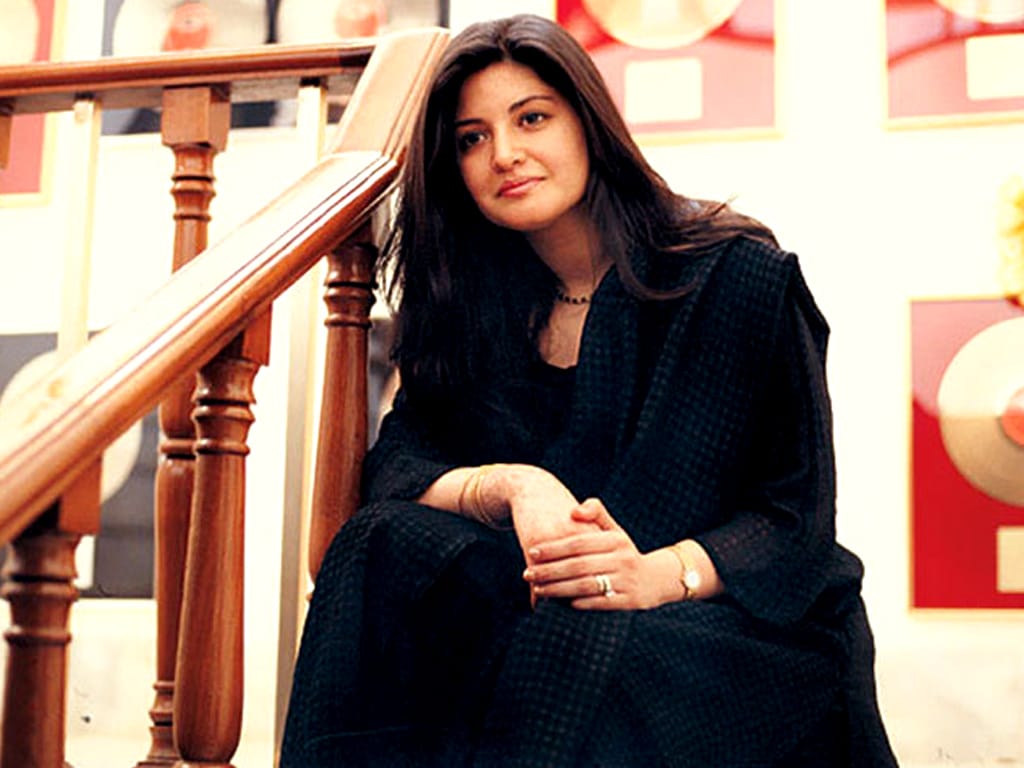 The Queen of Pakistani Pop still lives on in our hearts. She was an inspiration for many women in Southeast Asia, having started at the age of 15 and winning an award for her debut song Aap Jaisa Koi, her track Disco Deewane, released in 1981, established a record by being the best-selling Asian pop song of that time, and the English version, Dreamer Deewane, went on to British charts. She was able to become one of Pakistan’s most popular celebrities by having back-to-back successes in the 1980s. Dil ki Lagi was a famous single from her last album, Camera Camera, released in 1992, alongside her brother Zoheb, with whom she frequently collaborated on records and was a well-known duet.