Mahira Khan is a leading actress in Pakistan’s showbiz industry, she showed her acting skills in the Bollywood industry as well. She has a huge fan following in short, but she is a star of our industry.

Mahira met Ali Askari in 2006 in Los Angeles and married him in 2007, after eight years of marriage Mahira split up with her ex-husband, Ali Askari in 2015. They also have a son together named Azlan Askari.

The former husband of Mahira has stayed away from the media. Following his divorce from the Raess actress, he has hardly been seen.

Here are some throwback unseen pictures of Mahira Khan with her ex-husband. 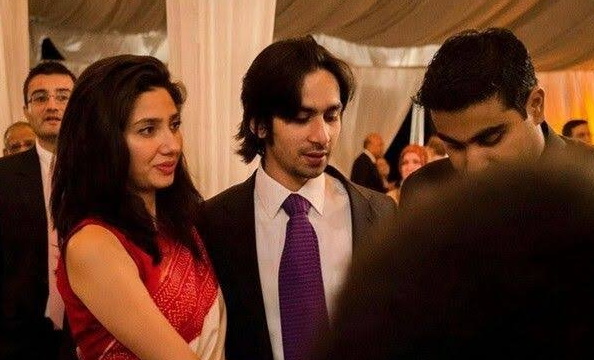 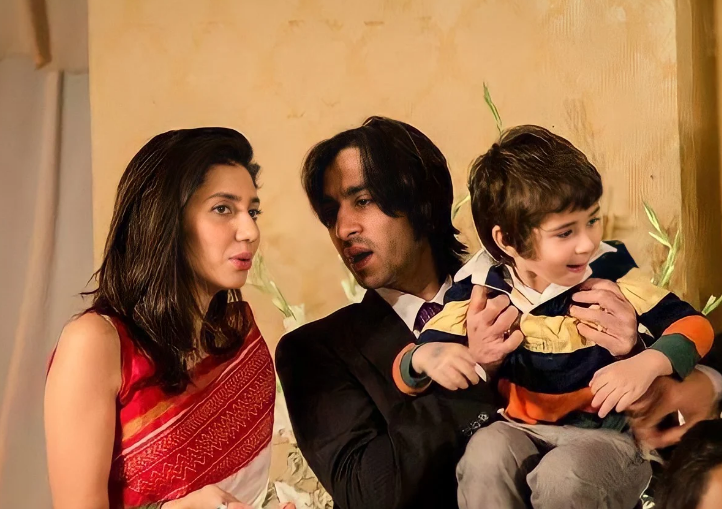 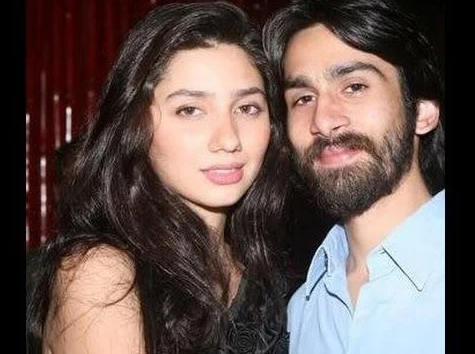 Do you know how much Mahira Khan earns?

Mahira Khan is a leading actress in Pakistan’s showbiz industry, she showed...