Why has Faryal Mehmood taken a break from social media?

Why has Faryal Mehmood taken a break from social media?

She had recently attended Ahsan Khan’s show where she spoke about the end of her marriage, allegations of jealousy against Sonya Hussyn Bukharee and the personality of  theatre, film and television actress Hareem Farooq.

The actress was being severely criticized after her bold and outspoken interview on social media. 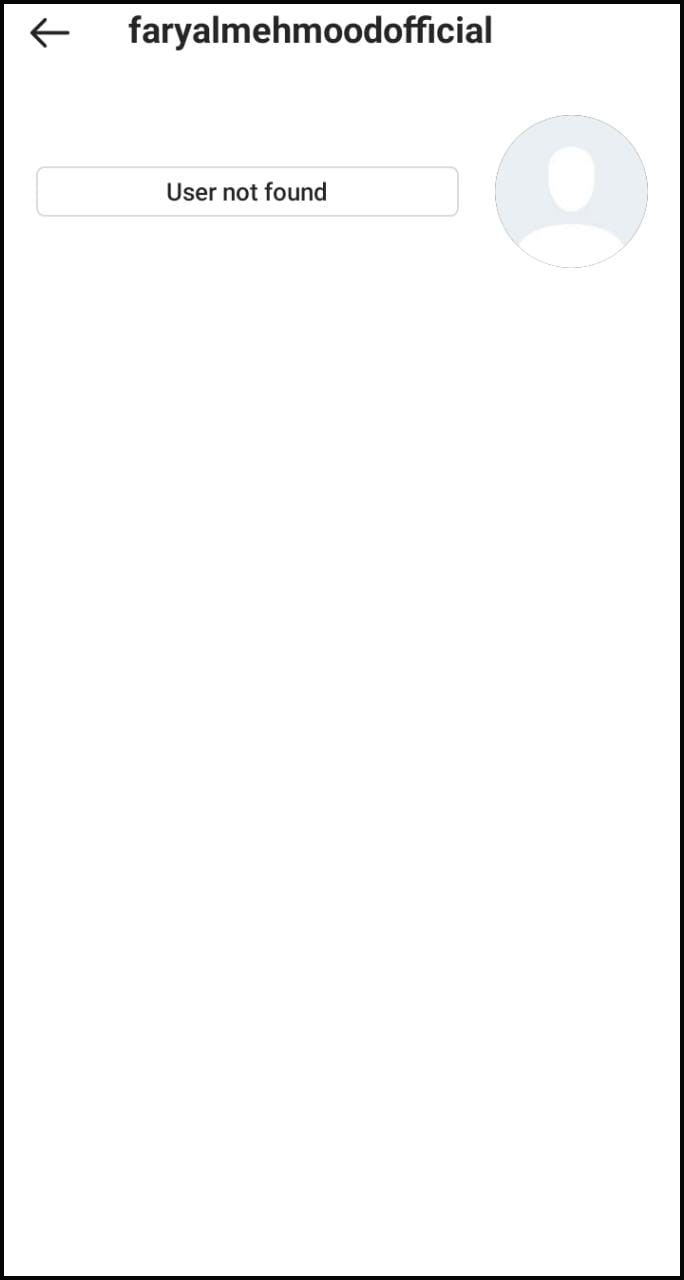 Some users were seen asking her about her marriage with Daniyal Raheal and the end of it, so the actress temporarily deactivated her Instagram account.

If you search for Faryal Mehmood’s official Instagram account now, you will not find any official account, instead a pop-up ‘User not found’ will appear on the screen.

The actress, who suddenly got married during the lockdown last year, says that she is now single but does not tell anyone because it is her personal life which she would like to keep private.

The actress recently attended a show where she revealed that she is single but does not want to tell anyone.

Pakistani actress Faryal Mehmood is one of the boldest actresses in the...