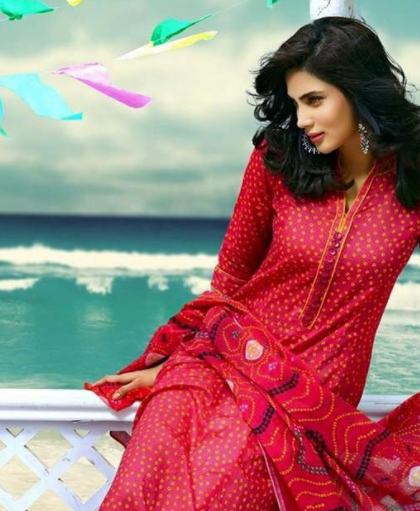 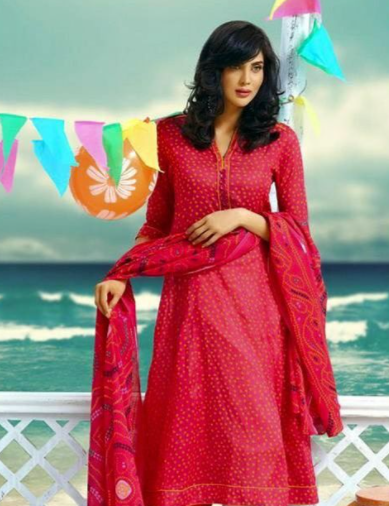 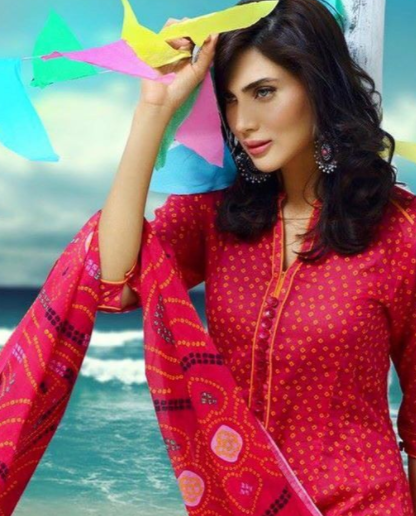 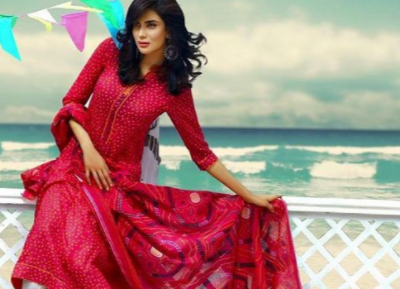 Fiza Ali is a  Pakistani actress and model. She began her career as a model in 1999 and her acting career began in 2003 with the drama series Mehndi.

Her picture has received more than 2,500 likes in just a couple of hours. She has 944K followers on her Instagram account. 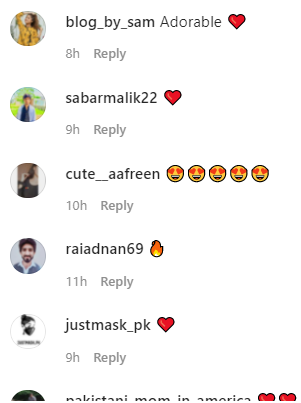 Fiza Ali is a Pakistani actress, host, model, and dancer. She began...