Fiza Ali is a model and actress from Pakistan. Her modeling career began in 1999, and she began acting in 2003 with the drama series Mehndi.

Taking to Instagram, the gorgeous actress posted multiple photos in a dazzling red dress. Fiza could be seen striking poses in the daring costume in the photos. 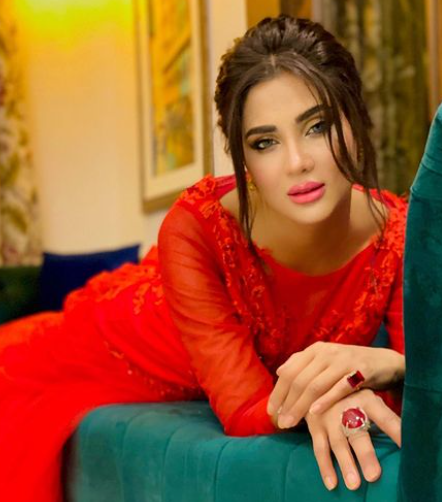 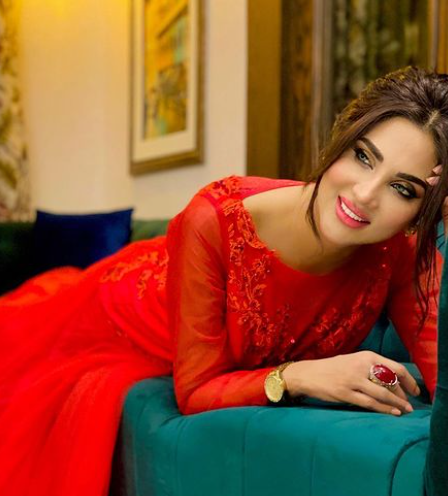 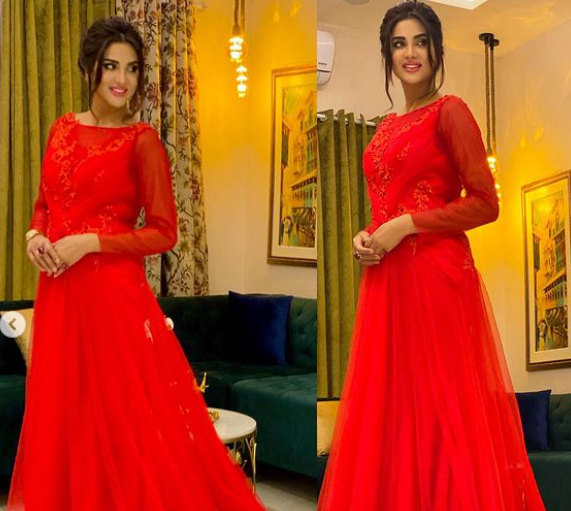 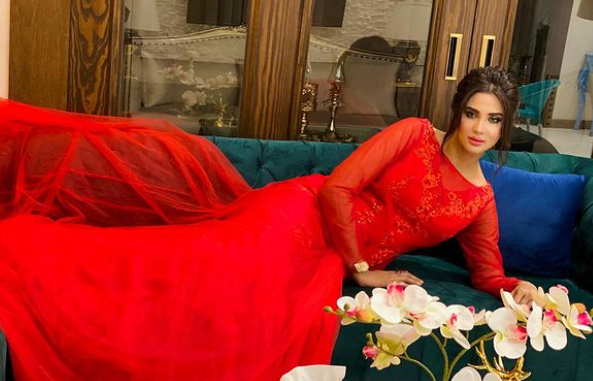 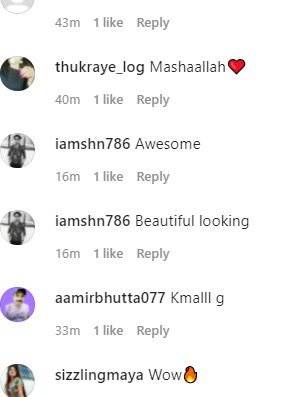 Fiza Ali appeals to her fans for her speedy recovery

Fiza Ali is a Pakistani actress, host, and singer. Fiza has been...

DUBAI: Rashid Khan insists his mind is occupied by the World Cup...