Mohmed Hadid, the father of supermodels Gigi and Bella Hadid, has started work on a new Beverly Hills residence.

According to reports, the 38-acre property at 9650 Cedarbrook Drive is the largest house ever permitted in Los Angeles County. 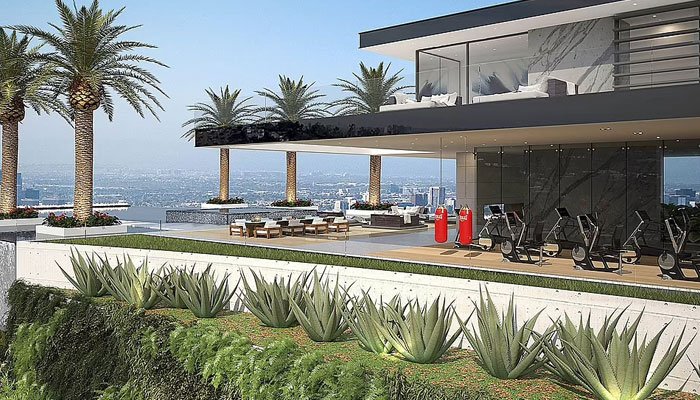 If the $250 million asking prices are met, the mansion will be the most expensive residential home ever sold in California. 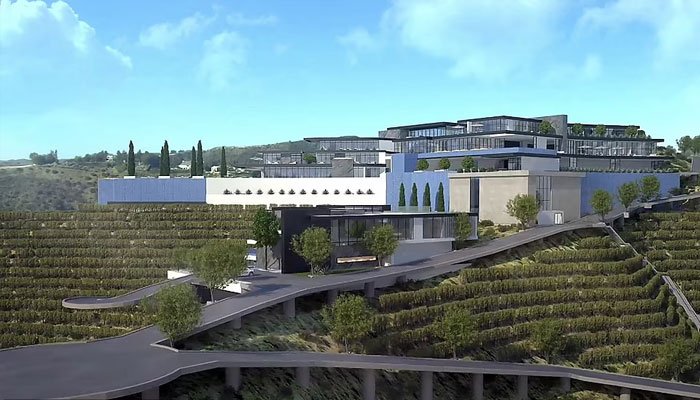 The photos, shared by a media outlet, show that the nearly 80,000 square-foot mansion’s construction has already closed certain hiking trails in the area. 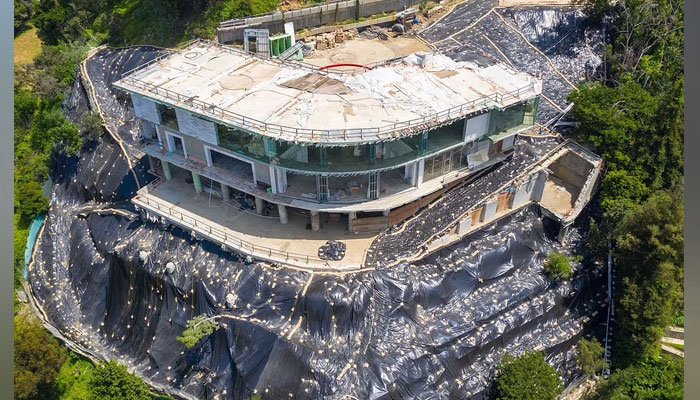 Heavy machinery, as well as the home’s completed foundation, can be seen on the property.

According to reports, Mohamed Hadid’s construction project has been causing problems for local residents – just months after the real estate developer tried to sell a half-built mega-mansion that had been ordered to be demolished due to safety concerns.

Bella Hadid set pulses racing when she appeared in a sheer tank...

Firefighters in Colorado rescued a dog in the morning, caught in the...

Pakistan will not boycott next month's Twenty20 World Cup match against New...

A swarm of bees has killed 63 endangered African penguins on a...