Kim Kardashian may have started a new project three months after the finale of Keeping Up with the Kardashians, giving fans a hit. The skim’s creator uploaded a photo of a microphone pack on her Instagram Story, which is used for audio recording in cinema and television.

This indicated that the project in question may have something to do with her new rumored Hulu series. The reality TV star also captioned the picture “Day 1,” indicating that the endeavor would take place over several days rather than a single one. 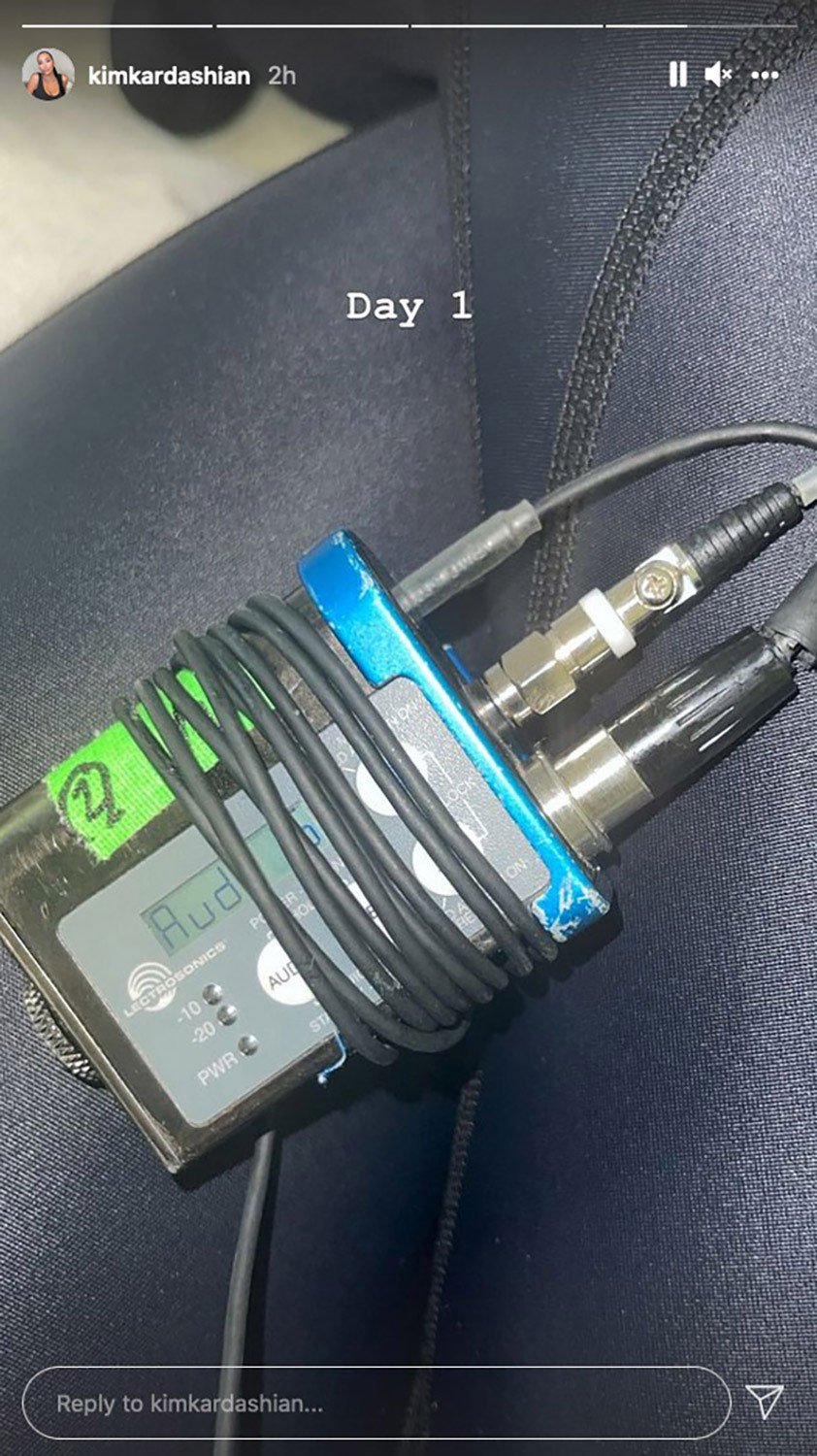 This photo was identical to what many members of the Kardashian family shared during the last season of KUWTK in June. It’s worth mentioning that the Kardashian Jenner family recently struck a multi-year agreement for a new show.

“Excited to announce our new multiyear partnership with Hulu and Star and what’s to come in 2021 @hulu,” Kris Jenner tweeted on December 10, 2020.

Kim Kardashian talks about her children says North West is “Full Goth, and still wants to be an “Only Child”