Netizens bash the drama ‘Rang Mahal’ for an unrealistic approach

Netizens bash the drama ‘Rang Mahal’ for an unrealistic approach

The drama serial Rang Mahal received immense love from the beginning as people found it really intriguing. Rang Mahal’s every episode gets millions of views on Youtube. People loved its sets and the storyline.

Because of the great performances, the drama serial Rung Mahal continued to gather views and admiration until the story became extremely unrealistic. Mahpara, who had previously been an ordinary student, had suddenly become overly focused on her studies. Mahpara, in her desire to improve her financial situation, became a Chartered Accountant in just a few months, despite the fact that being a Chartered Accountant takes at least 5 years and generally more. Also, at her first job, her income was 200,000 and the luxuries as well came with it. The Company also provided her a house and a car.

People are amazed at this quick and unreal transition of Mahpara.

Take a look at the comments: 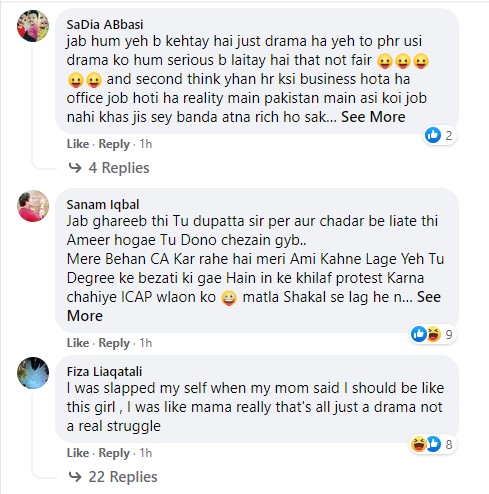 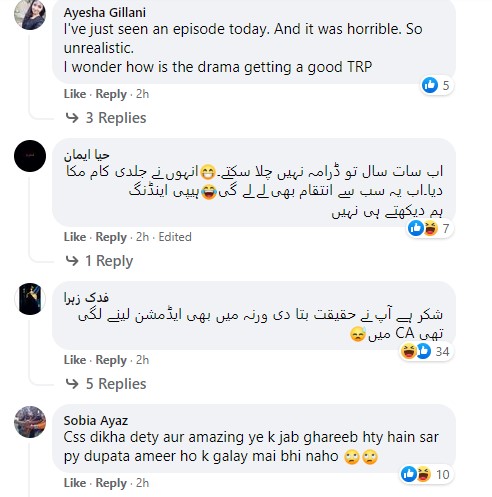 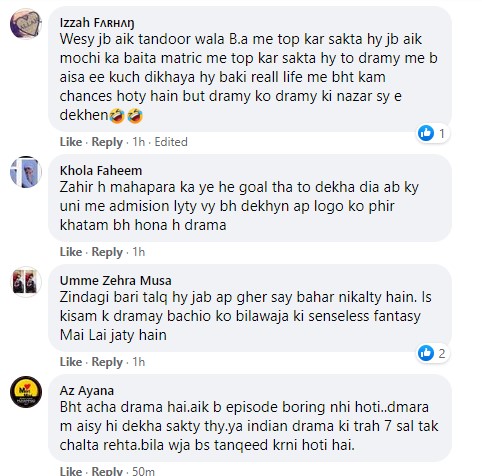 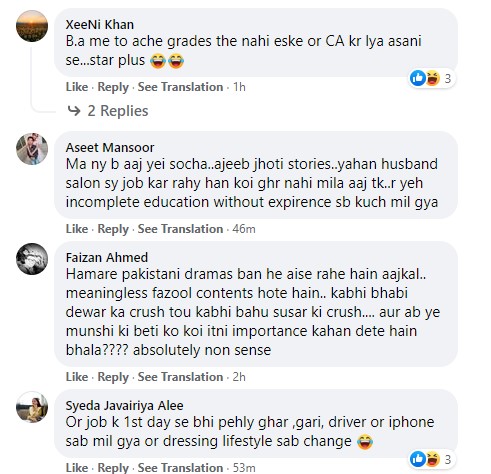 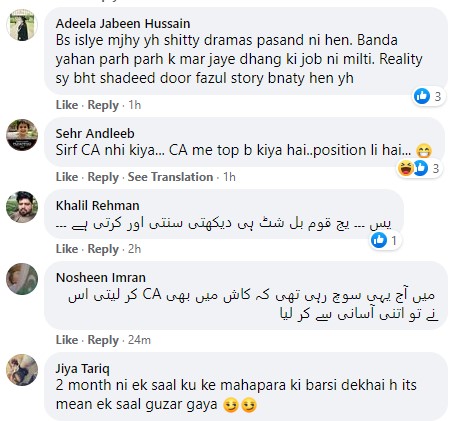 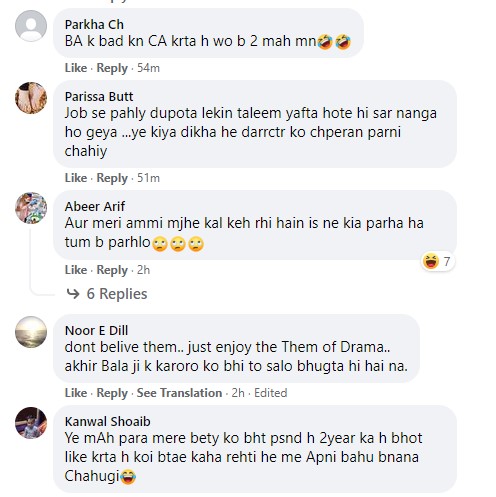 An Indian ad featuring Sanjana Sanghi has left everyone in shock as...