Saboor Alyshared a new photo with her fiance Ali Ansari. Took to Instagram, the Visaal actress posted a picture of herself with Ali Ansari and left her fans in awe. 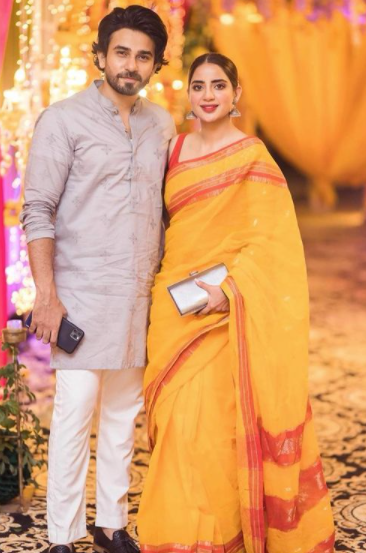 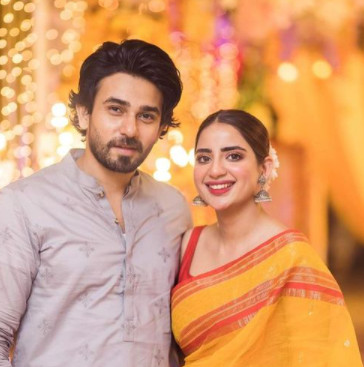 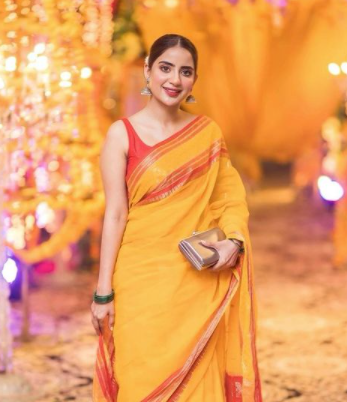 The picture is being liked by fans and has more than 149,480 likes this far. The comments section is also flooded with praise for the actress. Have a look

She is known for her leading roles in several television serials including Teri Meri Kahani, Mere Khudaya, Beqasoor, and many more.