Sonnalli Segall is an Indian actress and media personality. She is a well-known actress who has appeared in both dramas and big-budget films.

Sonnalli shared a new of pictures on her Instagram account and, showcasing her stunning appearance and captivating personality.

Sonnalli’s picture received thousands of likes and compliments from her fans in just a few minutes. Compliments still haven’t stopped flooding in.

Here we have a picture of Sonnalli Seygall. Take a look: 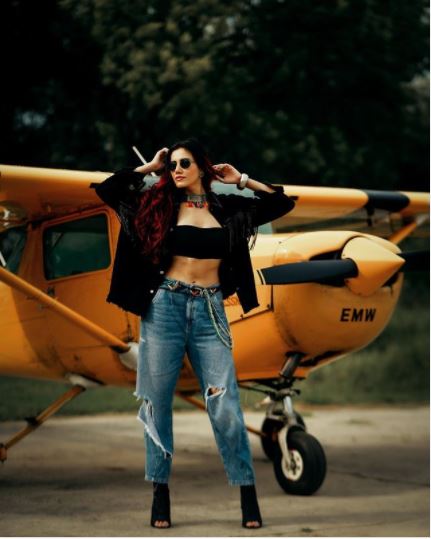 She has 1.2 million followers on her Instagram profile. She most often shares pictures of her daily routine with her fans and followers.