Umar Akmal is a former Pakistani cricketer who represented the country between 2009 and 2019. The Pakistan Cricket Board has banned him for eighteen months for not disclosing offers related to spot-fixing.

Now Umar Akmal has been quite active on TikTok. Akmal has posted a new Tiktok Video on a cheesy Bollywood song. After his new TikTok video, netizens shared hilarious reactions on social media.

I watched it so now you have to too pic.twitter.com/HKpRZSBwLV

Have a look at Twitterati’s reaction to this video! 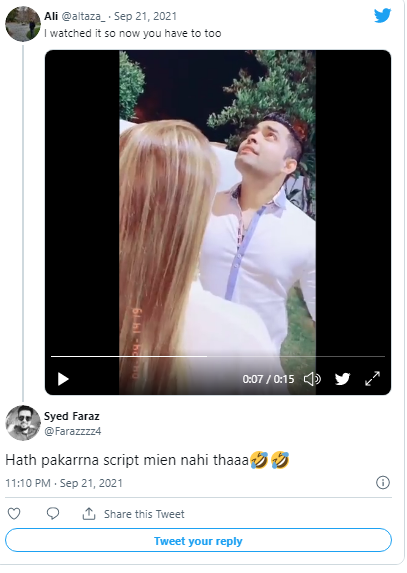 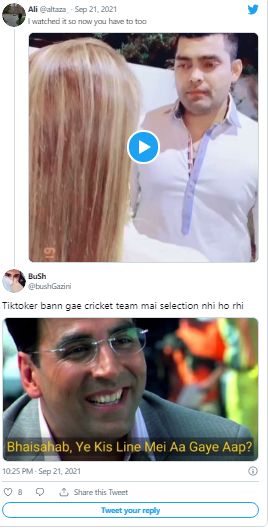 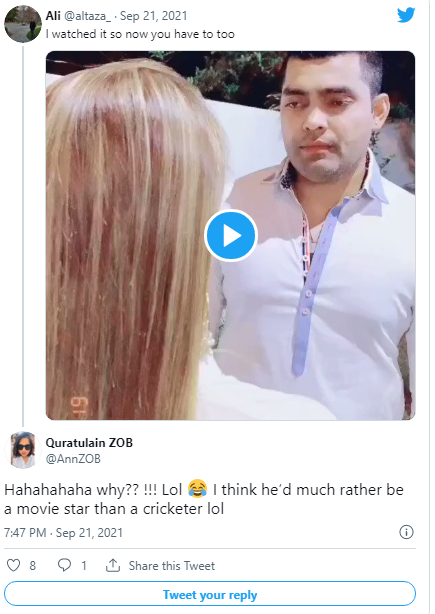 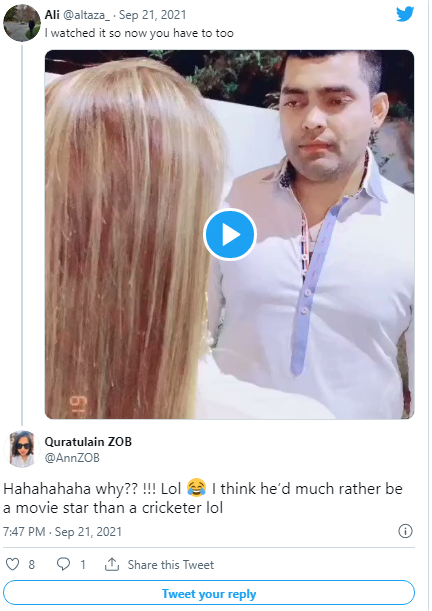 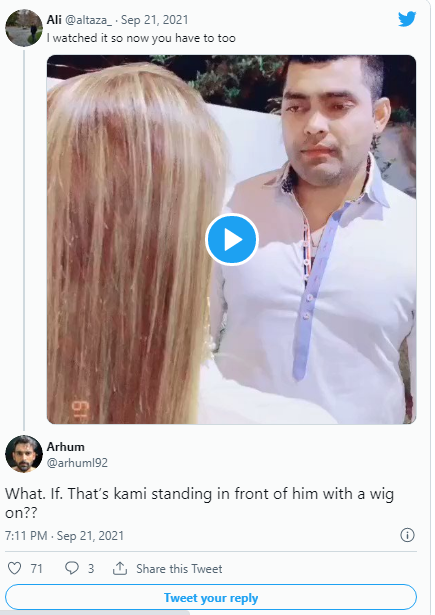 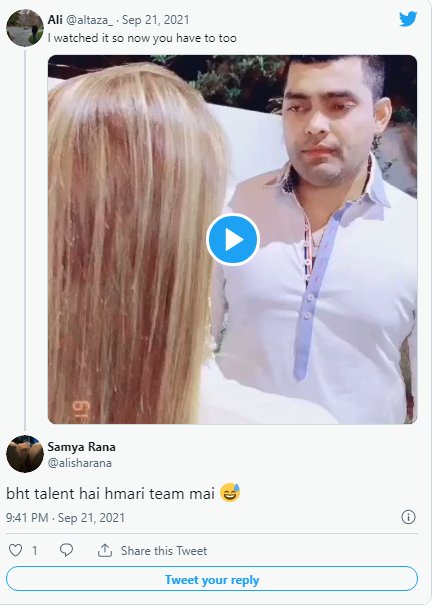 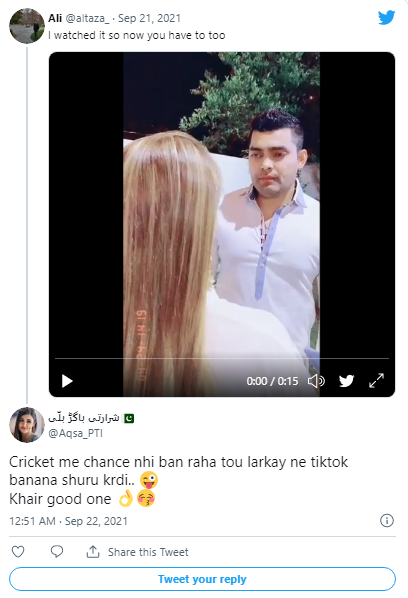 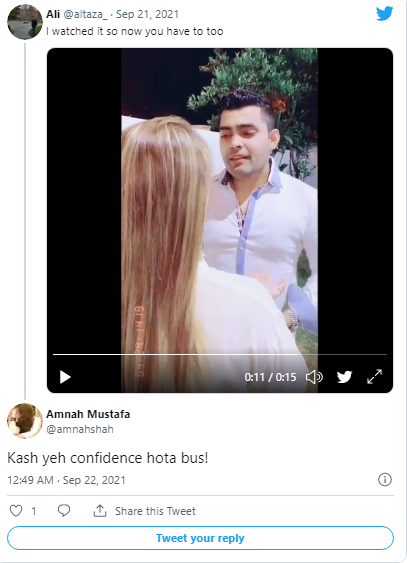 Bollywood superstars Katrina Kaif and Akshay Kumar can be seen romancing in...

LOS ANGELES: Two people were killed Monday and four others were injured including...