Gigi Hadid is an American model. She was born on 23 April 1995 in America. She began modeling with Baby Guess before deciding to focus on her studies.

In 2011, Gigi returned to modeling for the first time. After relocating to New York City and signing with IMG Models in 2013, Gigi debuted at New York Fashion Week in February 2014. 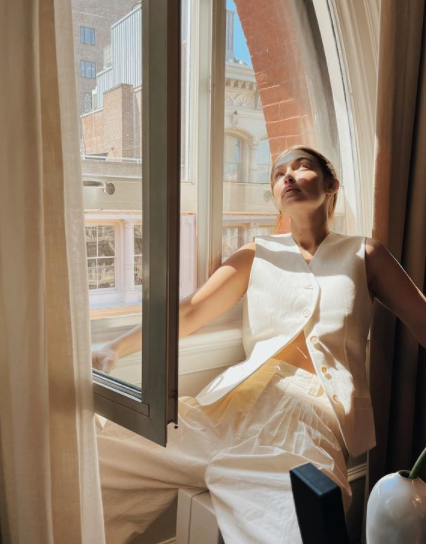 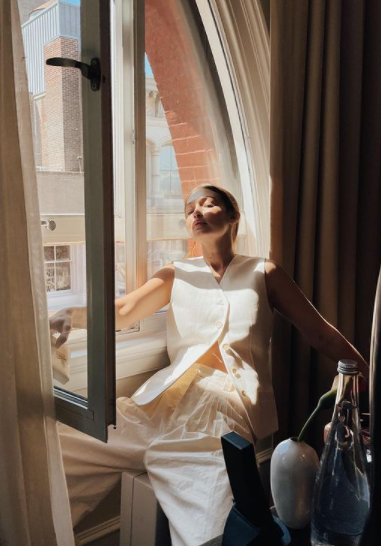 She regularly updates her Instagram account to connect with her fans and followers. The viral Photos are getting a lot of likes on social media and there are also interesting comments from users. After her photos went viral, her admirers reacted positively.

American model Gigi Hadid has expressed her concerns over women’s rights in...