Hania Aamir is a renowned Pakistani actress, model, and singer who was born on February 12, 1997. Hania Aamir created many dub-smashes and shared them on social media, which caught the eye of producer Imran Kazmi, who put her in a supporting role in the romance comedy Janaan (2016).

When asked why she isn’t as active on Instagram as she used to be at a recent Q&A session, the Pakistani actress replied, “I’ve picked enough battles here.” 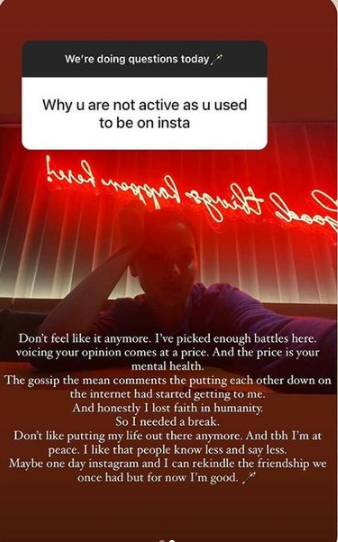 Fiza Ali is a model and actress from Pakistan. Her modeling career...

COLOMBO: Sri Lanka's first Test captain, who was hit with a 25-year...