The actress shared gorgeous pictures of herself on Instagram, which quickly went viral. 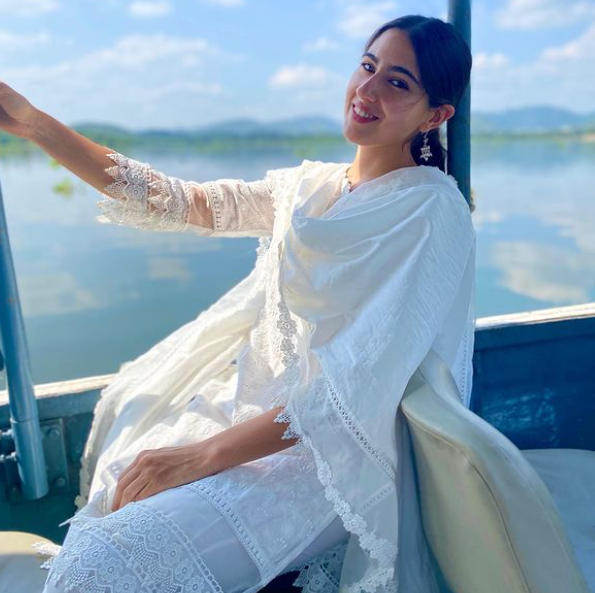 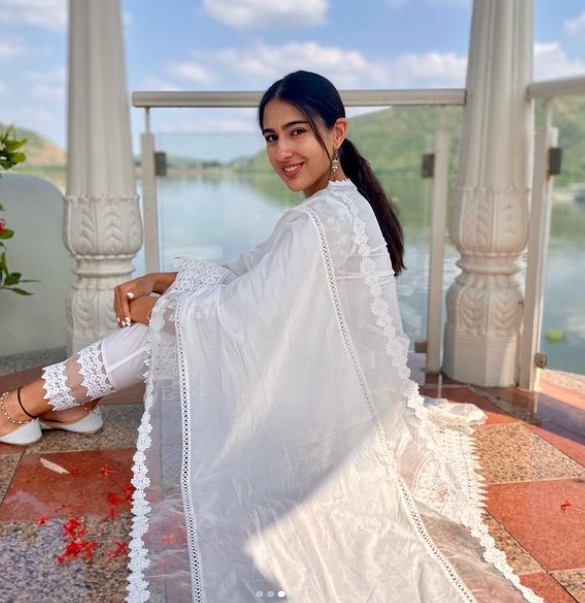 In the photos posted on Instagram by actress Sara Ali, it can be seen that Sara Ali Khan is wearing a white shalwar kameez.

The picture is being liked by the fans and has more than 840,000 likes this far. The comments section is also flooded with praise for the actress. After her photos went viral, her admirers reacted positively.

Pakistan's leading actress Ayeza Khan, the most loving personality from inside out...