Mashal Khan, the showbiz queen, looks stunning in a recent bridal photoshoot for Moshaz Beauty Salon. In a light pink bridal jora from Farah and Fatima’s exclusive collection, the Parizaad diva appears as lovely as ever.

Mashal Khan is a rising celebrity in Pakistan’s entertainment business. The excellent actress is quickly establishing herself in the entertainment industry.

The model made her acting debut in Suno Chanda, a popular sitcom that premiered in 2018. As “Kinza,” the young actress won the hearts of the audience. Mashal went on to star in more successful drama serials including Thora Sa Haq and Dulhan after this part proved to be a significant breakthrough for her. 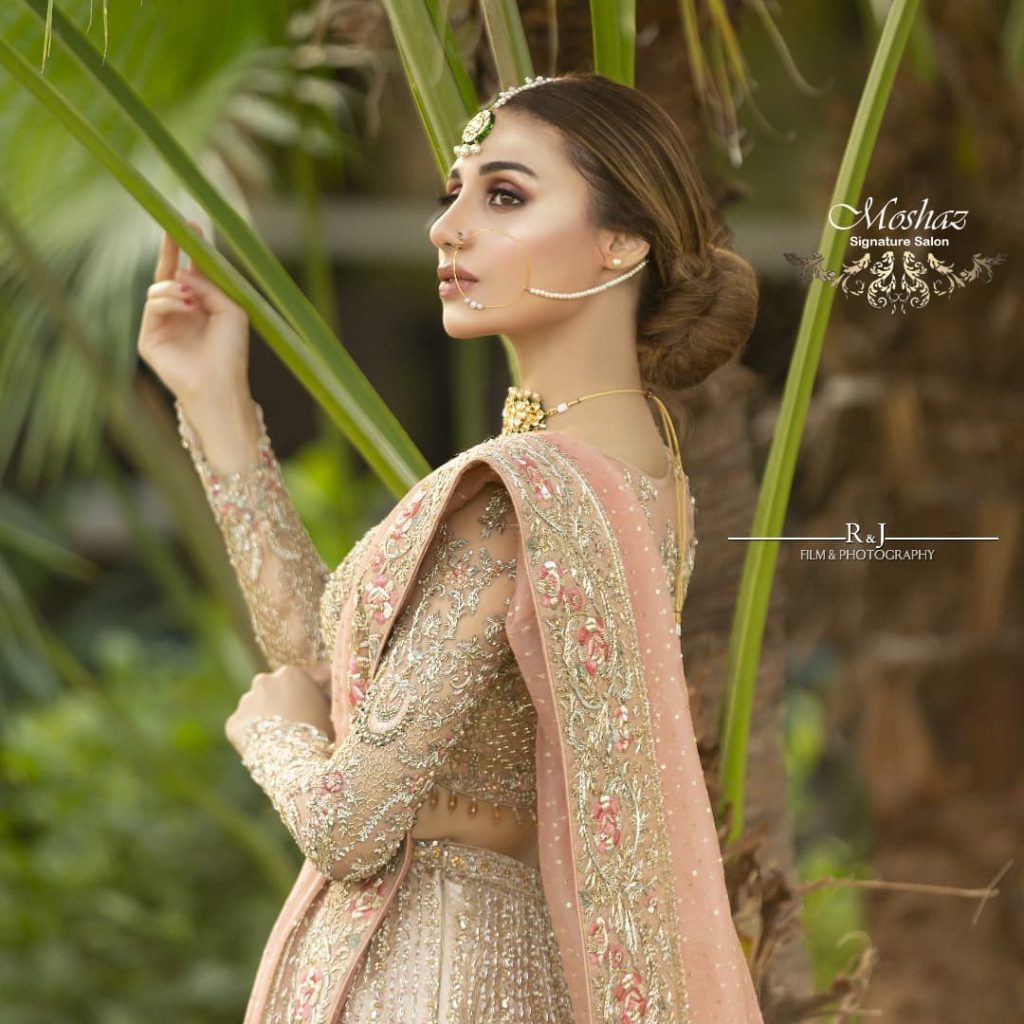 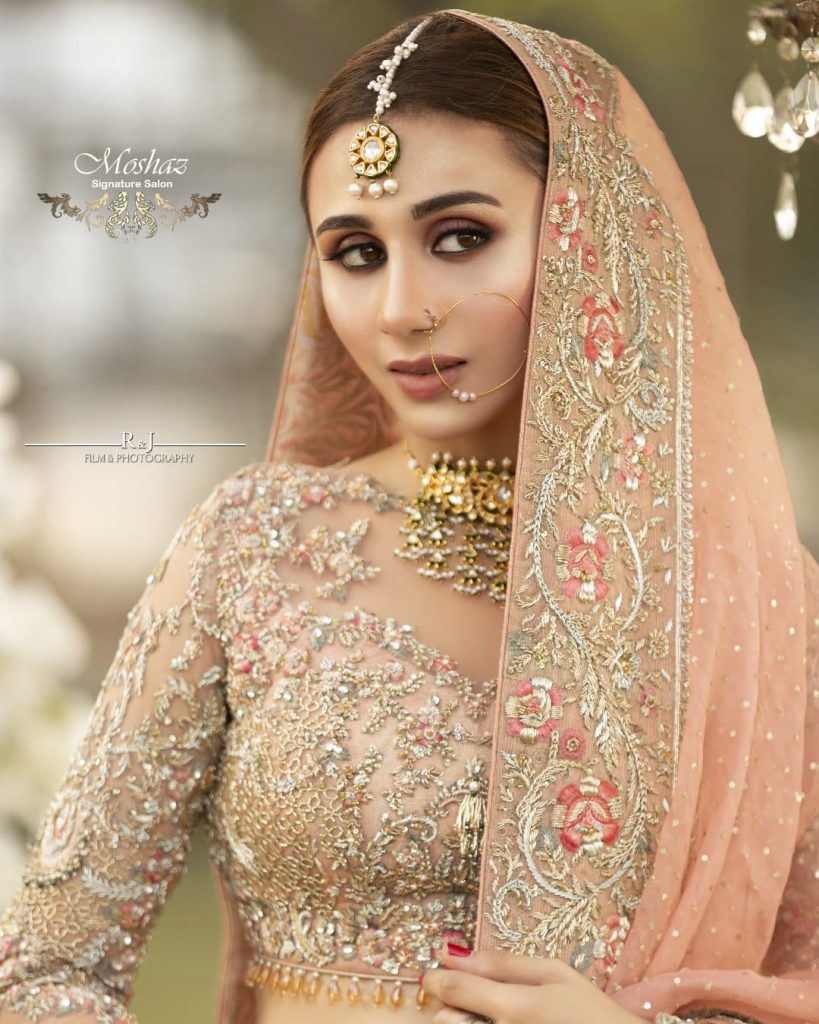 With her admiring features and charming demeanor, the young actress is gaining recognition on social media. Mashal’s admirers adore her for her outspoken nature, and she frequently shares gorgeous images and intimate moments with her adoring fans.

Currently, fans have been gossiping about her ex-fiancé Ali Ansari’s engagement with Saboor Aly. However, Mashal gave a graceful response to the online trolls and wished the couple a happy future together.

Watch: This is where you can enjoy Apple’s ‘Unleashed’ event tonight

COLOMBO: Over 7,000 tourists have arrived in Sri Lanka so far this...

DUBAI: When Shoaib Malik takes the field for Pakistan in the Twenty20...

KARACHI: The Sindh High Court, while disposing of a six-year-old petition, directed...