Mera Dil Ye Pukare Aaja video went viral all across the world, and people watch these videos to find material that relieves the stress of daily life. However, in Pakistan, going viral takes a full process. Once a video has gone viral on social media, Pakistanis start a petition to have Nida Yasir of Good Morning Pakistan include their new viral celebrities, and she invariably complies. This time, Ayesha, a popular Dil Ye Pukare Aaja girl, will be on the program.

She revealed the tale of how her video became viral. Ayesha, the girl, revealed that the song had to be performed because it was her best friend’s birthday and it was also her friend’s favorite. She claimed that her family was understanding and had no problems when her video became viral. Ayesha also mentioned how she increased her social media following to about 3 lac.

The funniest memes in the world are thought to have originated in...

This is the tale of how she rose to fame. She claimed that she was unaware of her fame for four to five days after her video went viral.

She noted that some members of the extended family were concerned about her going viral, but she and her parents chose to ignore them:

Ayesha performed a dance on Nida’s show as well, and she is undoubtedly confident. She also performed in a group dance alongside Hira Soomoro and Nadia Hussain.

Following the fulfillment of their dream, the Internet is responding as follows: 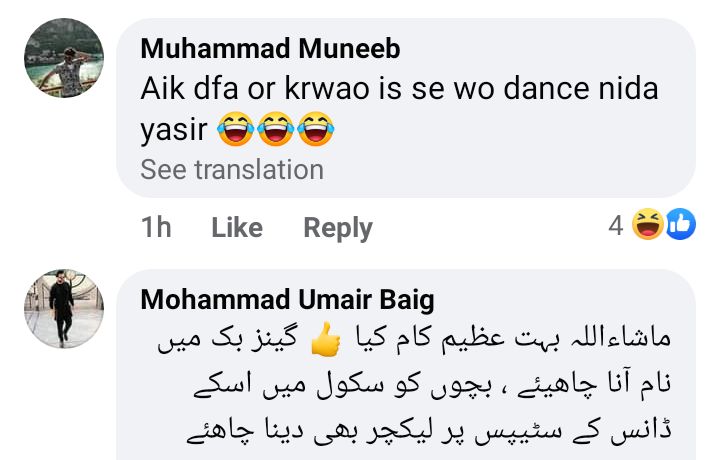 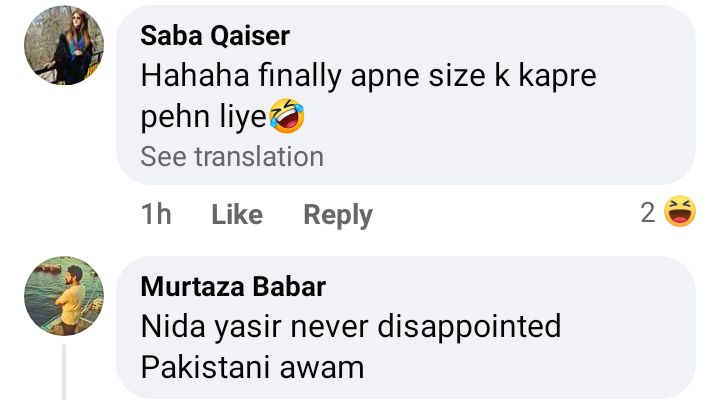 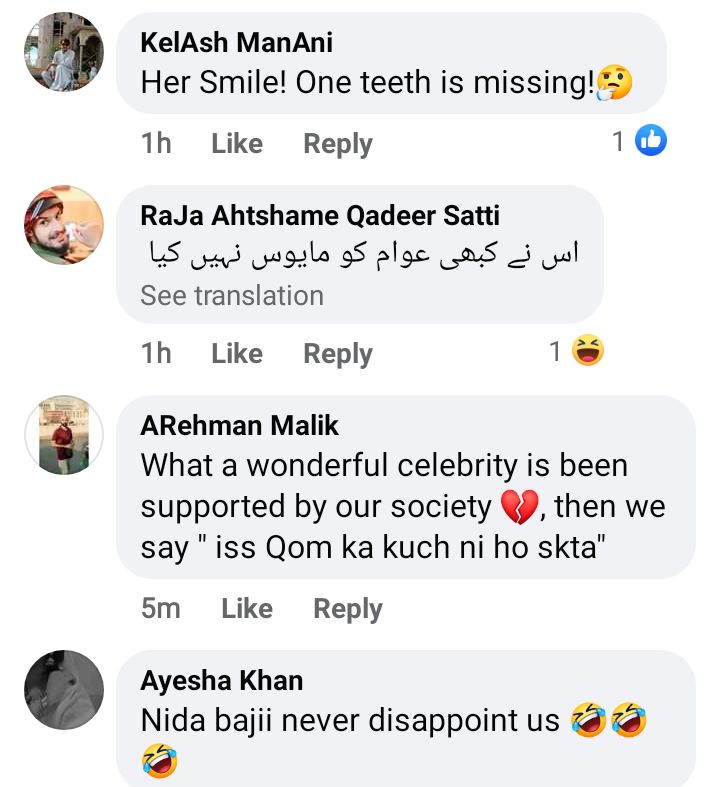 Mera Dil Yeh Pukare Aaja: Who is that girl in the viral dance video?

Nikita Dutta said she want each year to be better

Bigg Boss 16: Wild card contestant declares, "I'm not going to be a part of any gang"

Lenny Hochstein declares that he will "be single" soon

Lindsie Chrisley breaks her silence over her parents' prison terms, Todd and Julie