Models from UAE and Israel fluttered flags of their countries on Tuesday during a photoshoot in Dubai’s sand dunes.

The photoshoot was a part of normalization between the two countries; UAE and Israel. The Israeli model May Tager said about the photoshoot that,

“I am very honored to be the first Israeli model to shoot here. I am very proud to represent my country and just be here.”

“I am feeling very safe to say that I am from Israel.”

Have a look at the photoshoot: 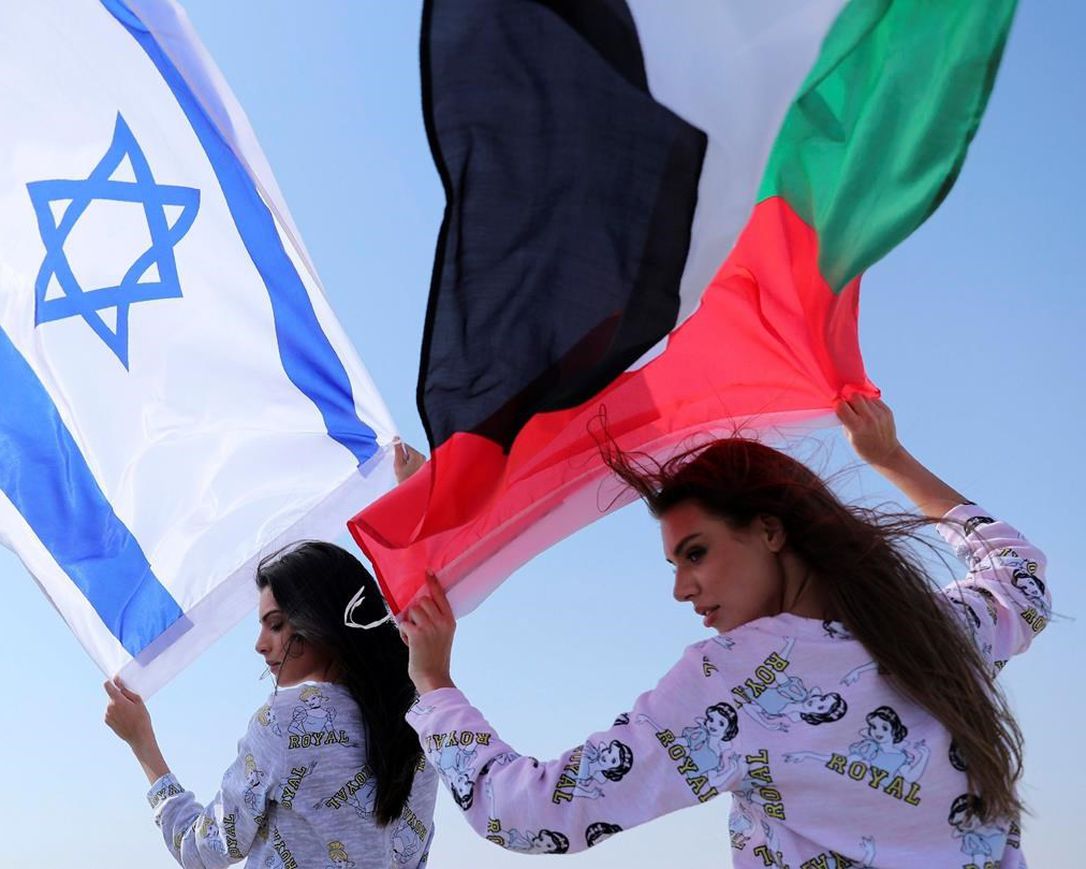 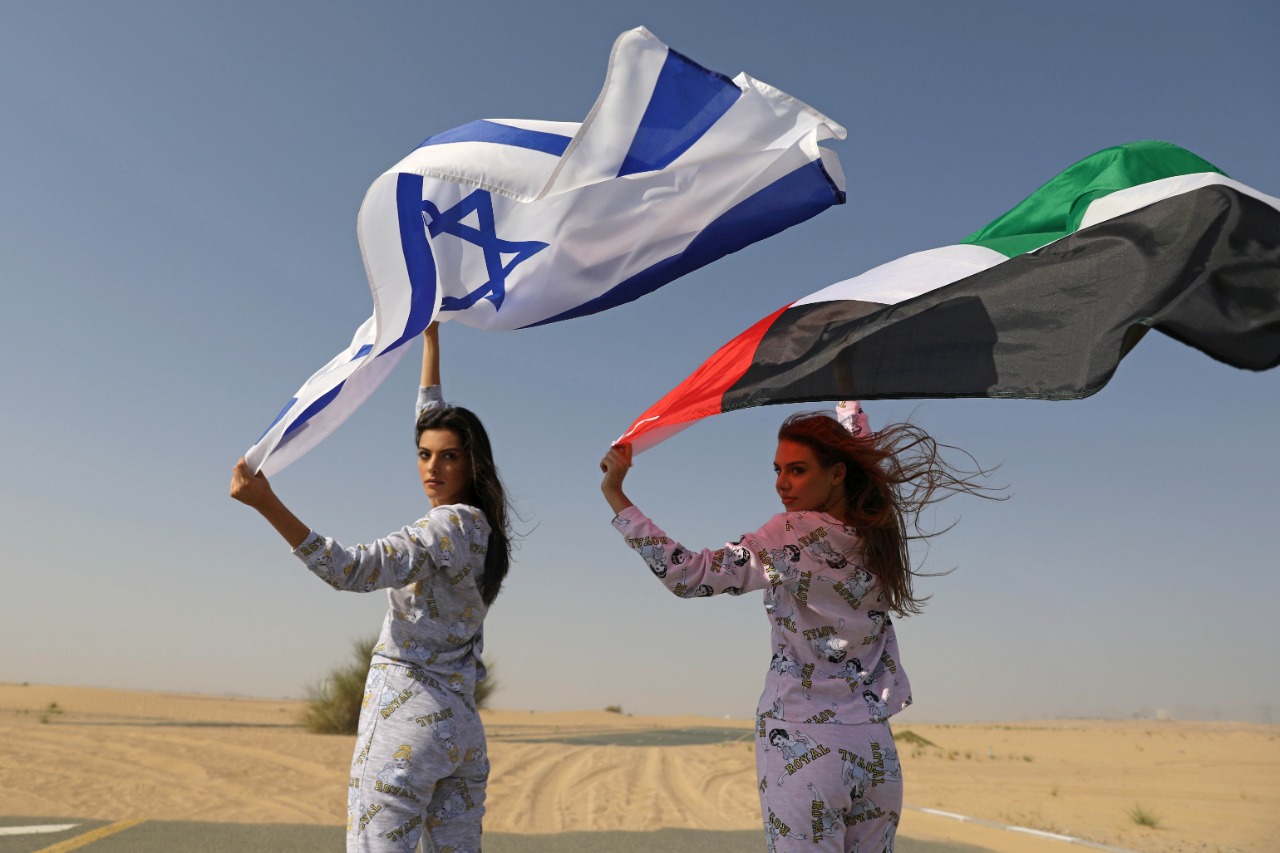 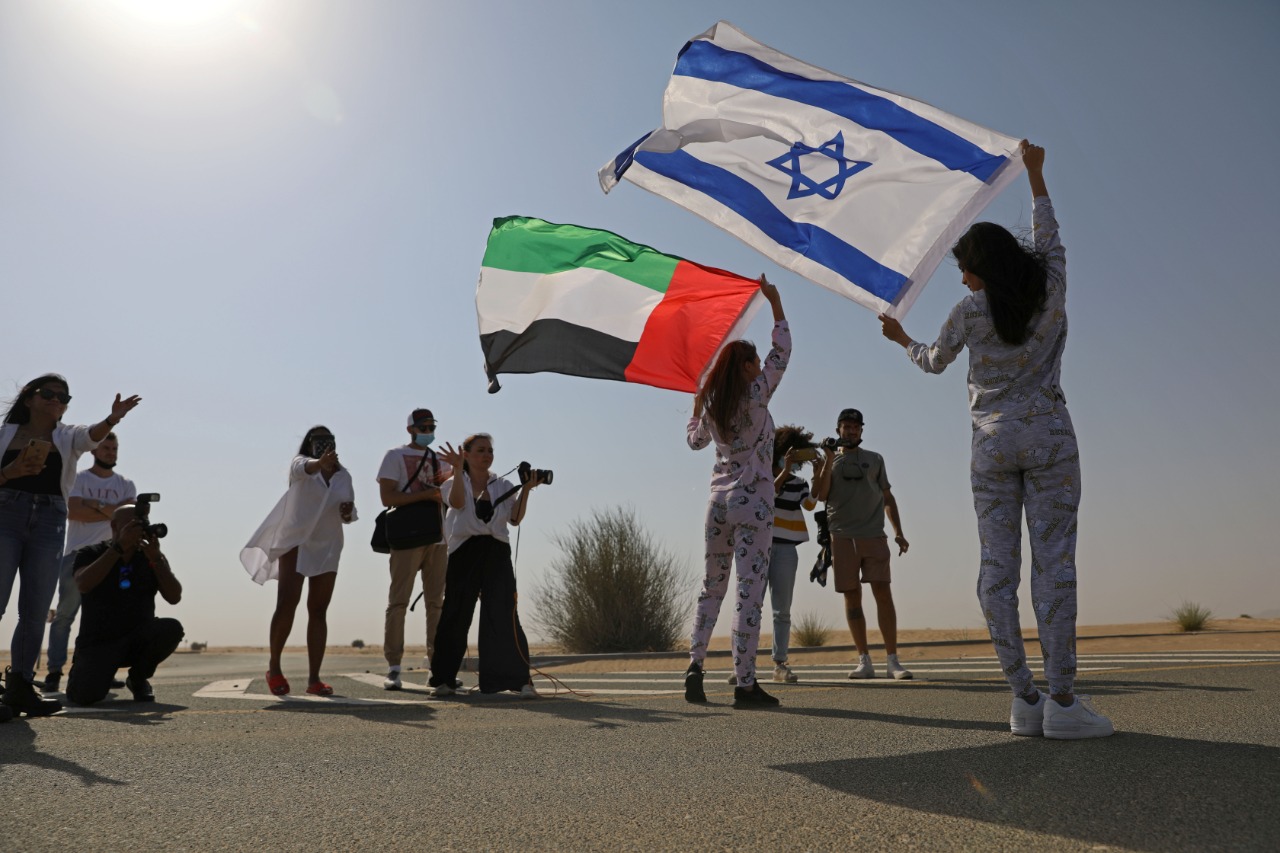 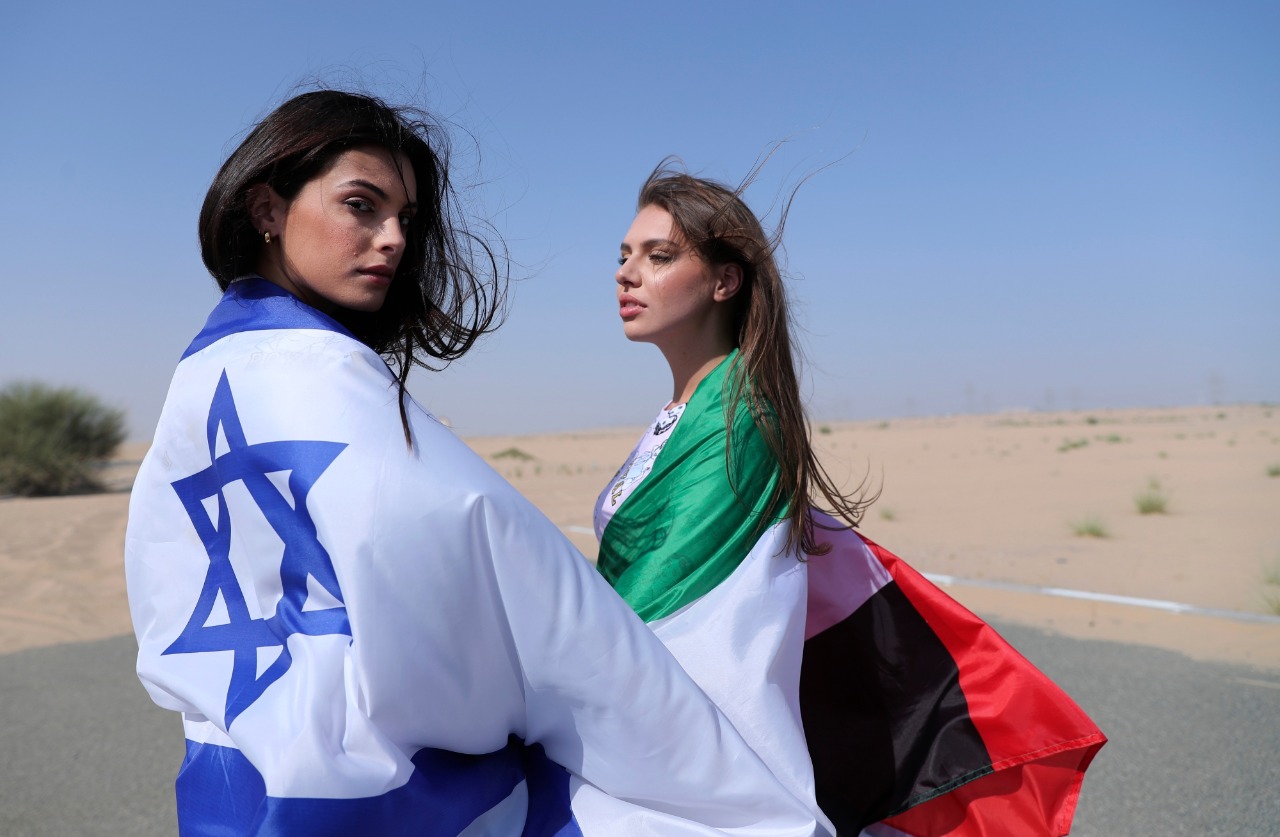 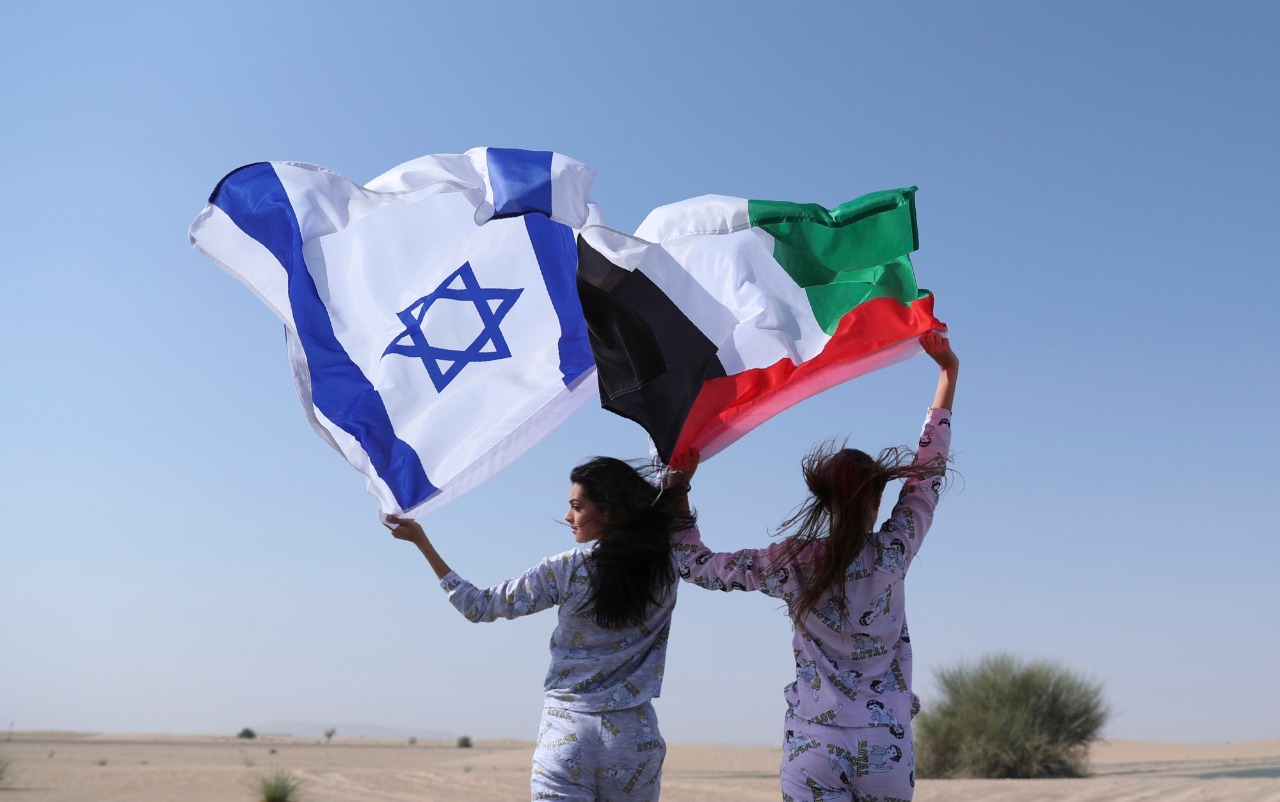 It should be mentioned here that on August 13th, US President Donald Trump had announced that Israel and the United Arab Emirates have decided to normalize relations with each other.

According to a joint statement by Trump, Israeli PM Benjamin Netanyahu, and Abu Dhabi Crown, Prince Mohammed Al Nahyan said that they hoped the “historic breakthrough will advance peace in the Middle East”.

US President Donald Trump has announced that Israel and the United Arab...

Turkey has condemned the knife attack on a church in France and...

US Election 2020: Biden says he will end the pandemic

Joe Biden pledged not to campaign “on the false promises of being...

Man arrested for stabbing guard at French Consulate in Jeddah

A man on Thursday has been arrested in Saudi Arabia for allegedly...

Why Queen Elizabeth is in financial crisis?

Ever since the government had refused to pay the crown additional money...

Two people were killed and a woman beheaded by an attacker at...