Two people have died and another is missing after a hurricane-like storm cyclone Ianos hit Greece.

Local media reported that a man was found dead on his farm in the Karditsa area. On the other hand, the body of a woman was recovered from her flooded home. Another woman has swept away in her car. Firefighters said she is missing.

Videos on social media showed stormy waves hitting the beaches on the Ionian islands of Kefalonia and Zakynthos.
Flights and ferry services were canceled, train services connecting the north and south of the country have been cut. Tourists were asked to stay indoors. 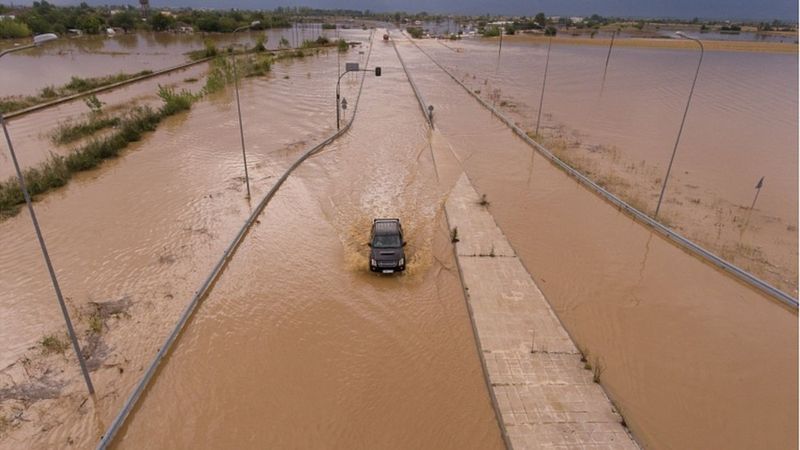 Winds of up to 120km/h (75mph) blew in the city of Karditsa north of Athens as Lanos targeted Greece overnight. Strong winds destroyed trees, power lines, and caused landslides as well.

“We’re dealing with a total catastrophe,” said Nikolaos Gousios, a resident of nearby Farsala village. 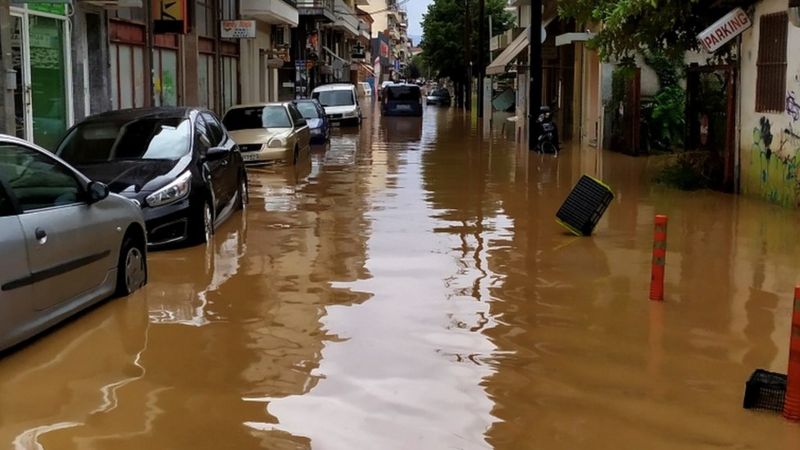 Turkey has condemned the knife attack on a church in France and...

US Election 2020: Biden says he will end the pandemic

Joe Biden pledged not to campaign “on the false promises of being...

Man arrested for stabbing guard at French Consulate in Jeddah

A man on Thursday has been arrested in Saudi Arabia for allegedly...

Why Queen Elizabeth is in financial crisis?

Ever since the government had refused to pay the crown additional money...

Two people were killed and a woman beheaded by an attacker at...