‘Prohibiting legal access to abortions does not end abortion’

The political landscape in America has wildly altered since both the candidates, Trump and Biden campaigned. It is Democrat voices now, not Republicans.

After the election, there was a fear that the social media might stir up riots. Collective sighs of relief have been heard around Washington as so far the world hasn’t imploded.

Albeit fake news and misinformation around the vote have been widespread on both platforms.

Many Republicans are now pushing for people to dump Twitter in exchange for Parler – a “free speech” version of the app. You can complain to Twitter or leave the platform, but ultimately Twitter decides what action to take. Twitter owns the platform. The same is applied for Facebook. That’s why Republican senators see this as an opportunity to grill Zuckerberg and Dorsey.

The two CEOs will be aware it’s Joe Biden they must now please.

Joe Biden has said previously that he would repeal Section 230 – the law that protects social media companies from being sued for the things people post.

As state Attorney General in California, she was seen in Silicon Valley as a straight shooter. It will be interesting to see whether she decides to take this opportunity to put Zuckerberg under pressure. 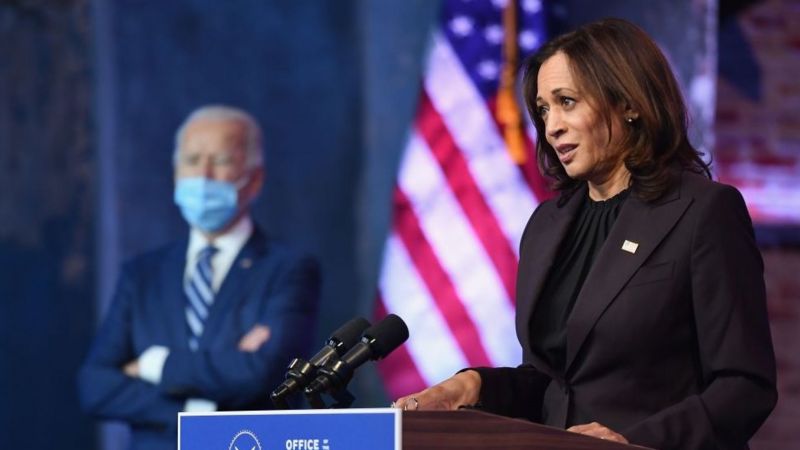 Get ready to hear a lot about how these two companies aren’t doing enough to take down hate speech or fake news – with a special focus on Facebook.

President-elect Joe Biden has warned "people may die" if his presidential administration will...

Al-Qaeda could threaten the US in a year, General Mark Milley

US General Mark Milley has cautioned al-Qaeda terrorists in Afghanistan could threaten...

Bad news piles up for UK economy before Christmas

LONDON: Britain is suffering from a wave of Brexit-and-Covid-induced crises, from runaway...

Facebook publicized that it will give $50M to a 2-year fund tasked...

Cryptocurrency payments are becoming progressively popular as Bitcoin (BTC) and other digital...