Pink lake discovered in UAE, have a look at amazing photos

A teenager has discovered a mesmerizing pink lake near the Ras-ul-Khaimah coastline in the UAE. Photos are truly mesmerizing. 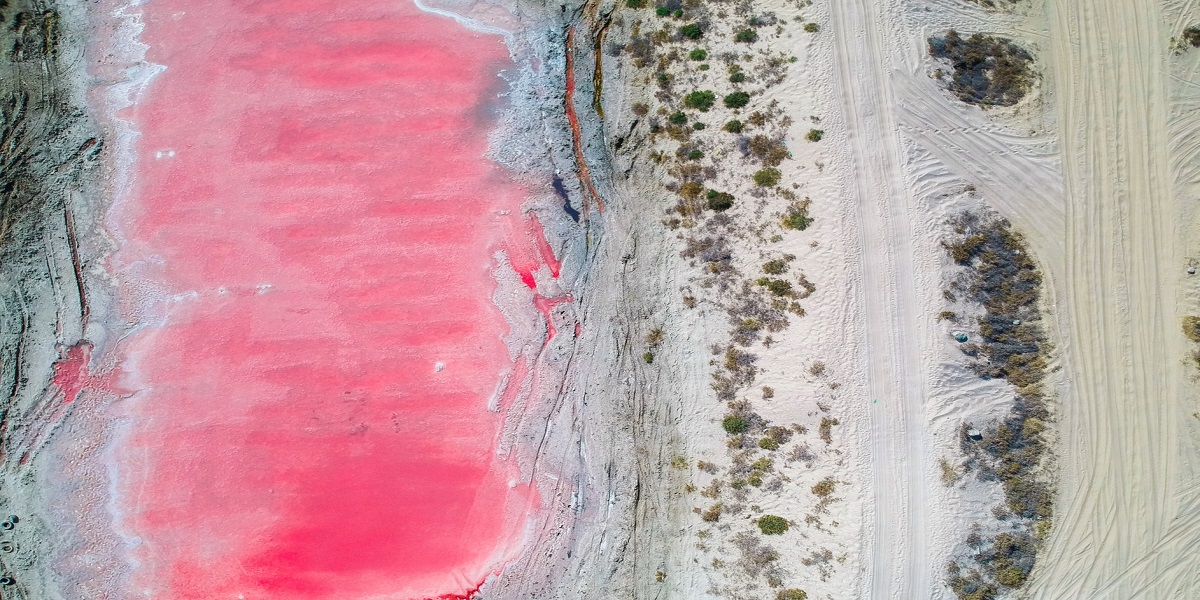 According to the international news source, the clicks were taken with a drone around 100 meters away from the coast at Saraya Islands located in the Al Rams area of Ras Al Khaimah. Al Farsi described that the lake was around 10m wide and 40m in length.

An article was published by the website howstuffworks.com. The article elaborated that Halobacteria and the algae Dunaliella salina cause lakes to turn pink in color, as they both survive in a salty environment. The article says that the carotenoid red pigments secreted by Halobacteria and d. salina are responsible for the pink lakes’ colors. These same algae also flourish in the Dead Sea. 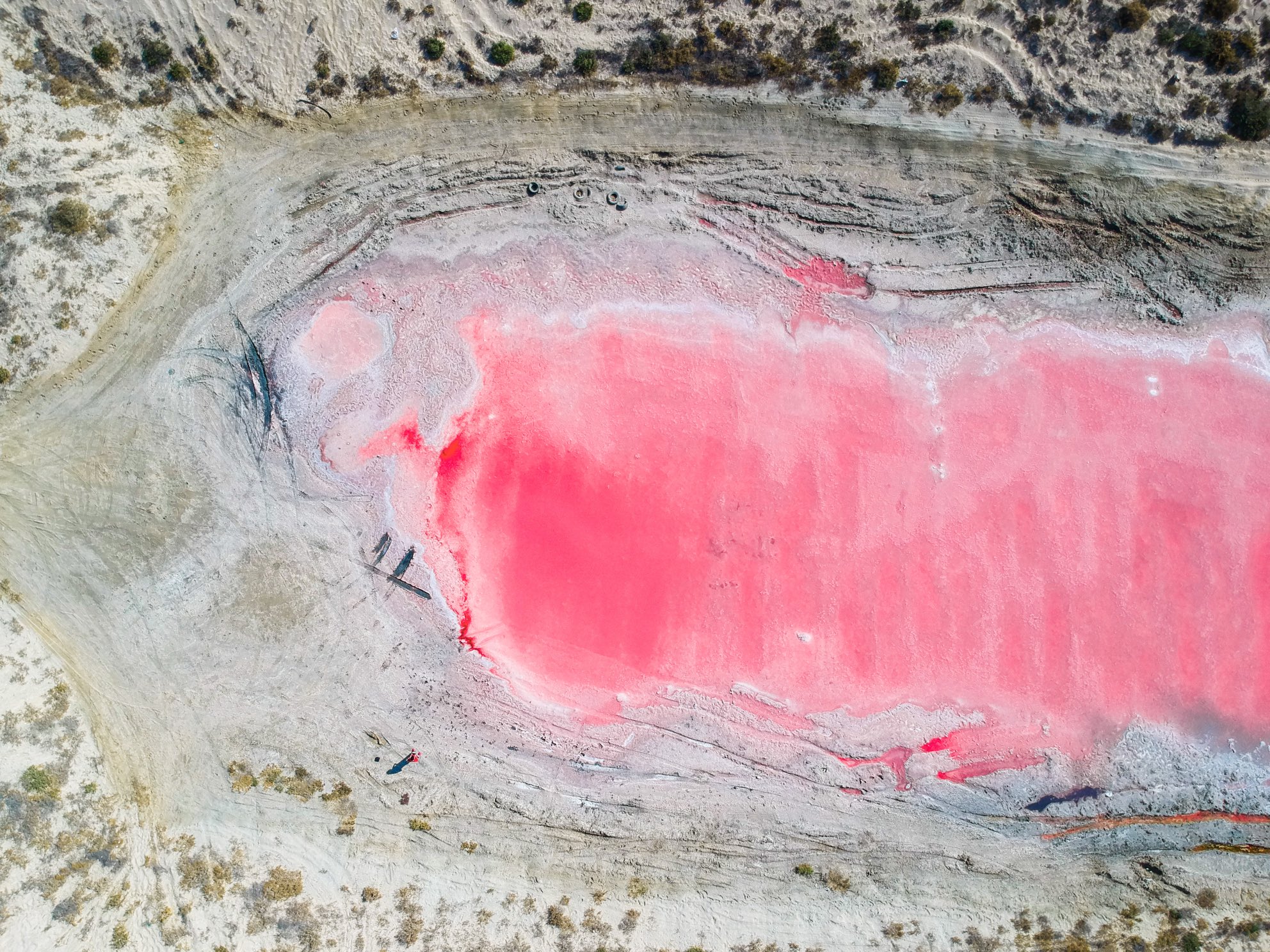 Dr. Saif Al Ghais, Director General of the Environment Protection and Development Authority in Ras AlKhaimah, told a news source, “The water discoloration and its transformation to pink are due to the proliferation of red algae, which include more than 4,000 species.” 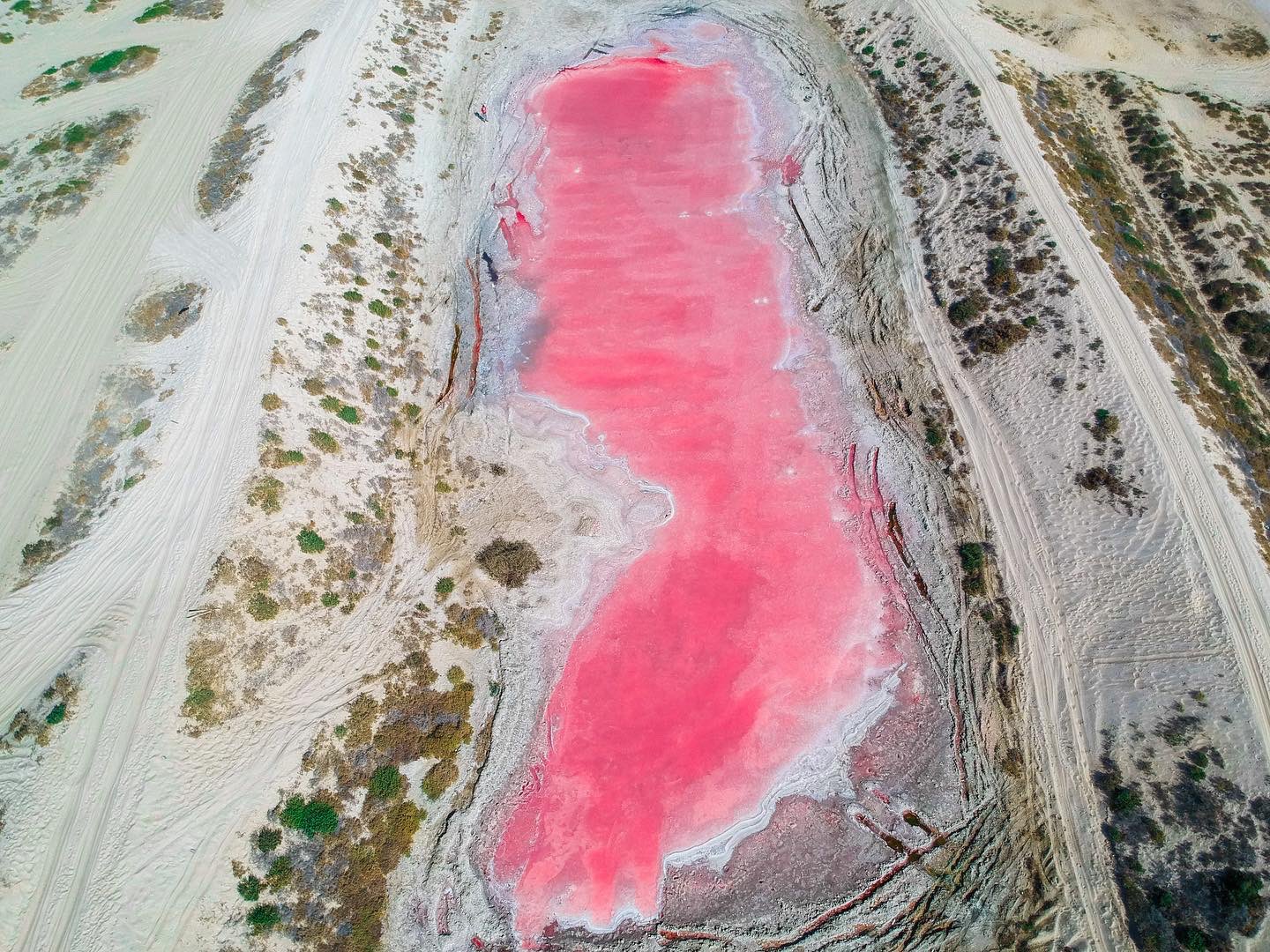 He added that the actual cause for the lake’s coloration cannot be determined until samples are taken from the site, analyzed, and scientifically studied 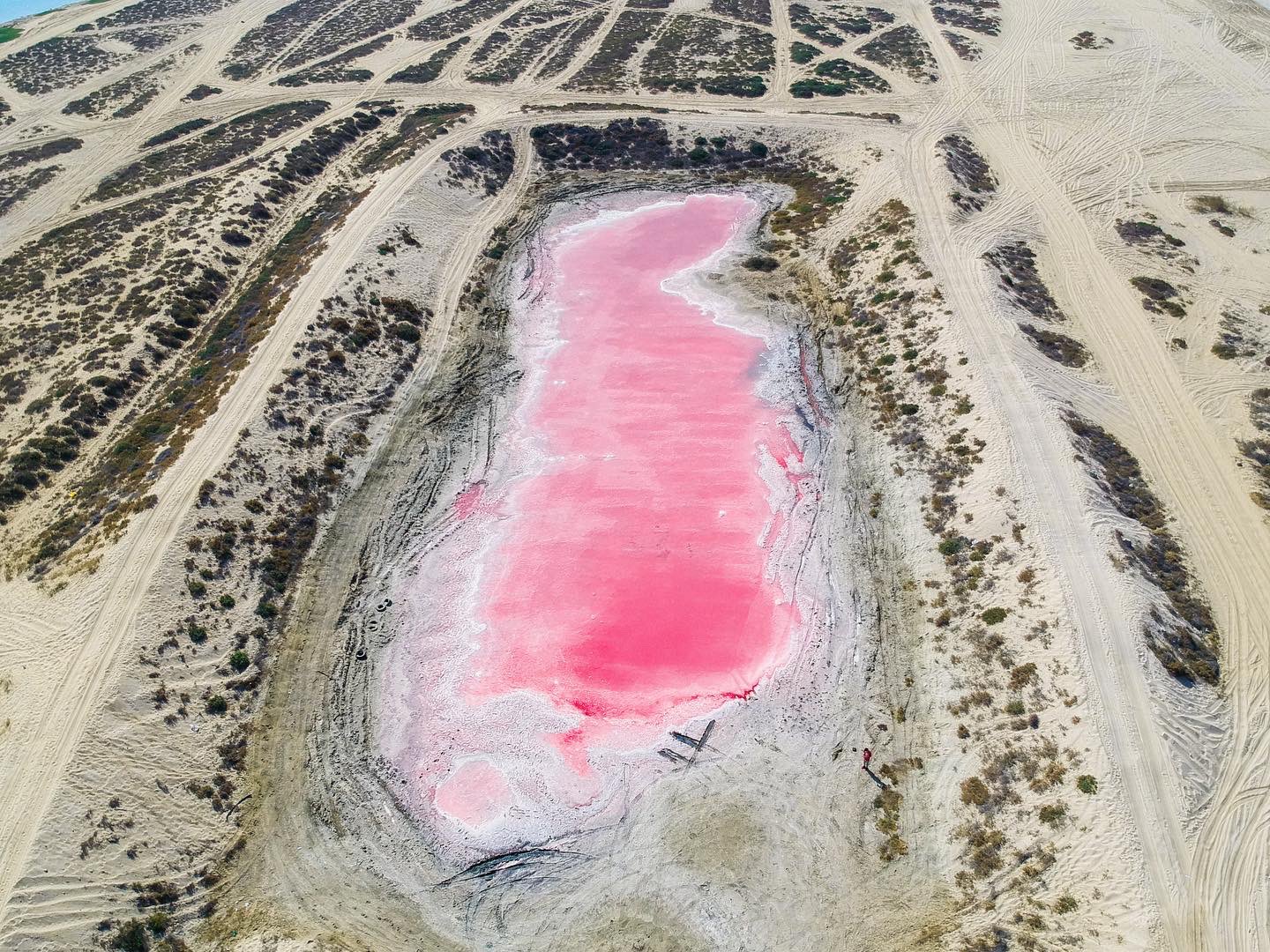 The president of the United States Joe Biden is planning on applying...

India: Muslim Girl Documents Her Miseries In Video Before Suicide

A video made before the suicide of a Muslim girl who has...

For the first time, a woman has taken over the helm of...

Karachi: Today SAR to PKR open market rate given below as per...