Cargo ship has broken in two off the coast of Japan

Cargo ship has broken in two off the coast of Japan

A cargo ship has shattered off the coast of Japan, spilling thousands of barrels of oil into the sea.

While cruising towards Hachinohe Port in the country’s north, the Panama-flagged Crimson Polaris made an emergency landing.

The ship tried to pull free from the seabed, but due to bad weather, it developed a crack that spread and eventually split the submarine.

As per the crew’s Japanese operator, NYK Line, all 21 Chinese and Philippines crew members were rescued successfully by the coast guard.

The separated stern of the 39,910-ton wood-chip carrier leaned skyward in aerial pictures, while the rest of the crippled ship dropped into the water. 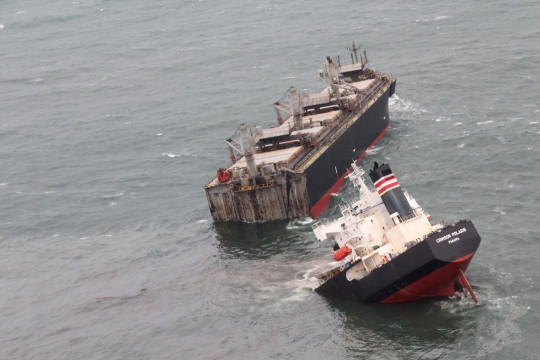 According to a coastguard spokesman, the fuel leak has extended about 15 km, although the extent of any environmental harm is still uncertain.

Authorities are building an oil fence around the wreckage in an attempt to restrict the spill. 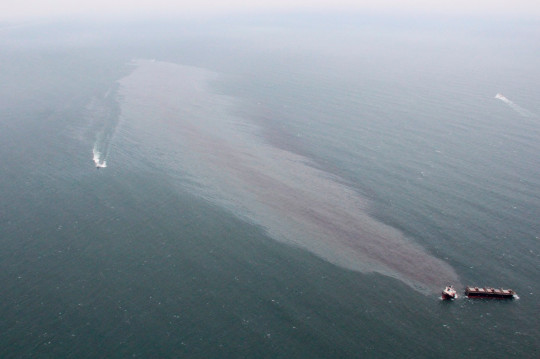 After the ship ran aground, three patrol boats and three aircraft were summoned, and they would continue to operate overnight to prevent collisions.

No other ships were thought to have been involved in the accident.

The two halves of the ship are being continuously monitored and had not moved by late Thursday afternoon.

It’s remained a bearish start to the week for the majors, with...