Flight made emergency landing as Canadian man lies about having coronavirus

A 28-year-old Canadian man James Potok had created the panic on a WestJet flight from Toronto-to-Jamaica, after he lied that he had coronavirus.

The flight had to make an emergency landing and return back because of his insensitive prank.

According to the details, James Potok stood up from his seat and announced that he had recently returned from the epicenter of coronavirus Wuhan and was feeling really sick.

This created dread among co-passengers and the crew decided to return the flight to Toronto as a safety measure.

However, upon arrival at the airport, when the medical staff assessed him, he was normal.

James Potok later confessed that he played a prank to get viral on social media.

James Potok also posted an apology video on YouTube. In the 5-minute video, he told that he just said inthe plane that that he was not feeling well and did not mention the term coronavirus.

However, he did mention that he was intended to make a viral video by doing a prank.

People got furious with his insensitive and ignorant prank and took to comments section to express their anger. 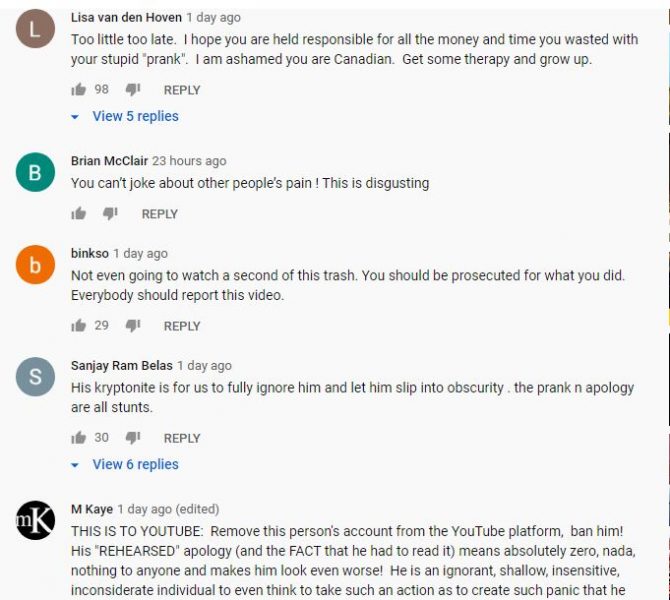 James Potok was charged with Mischief and Breach of Recognizance by the Peel Regional Police Airport Division Criminal Investigation Bureau and He will appear at the Ontario Court of Justice in Brampton on March 9, 2020.