Sindh Government has announced to declare February 5, as public holiday on account of Kashmir Solidarity Day for all offices, autonomous, semi autonomous bodies, corporations and local councils under its administrative control, except essential services.

According to the statement issued, one minute-silence will also be observed at 10 am, to honor Kashmiri Shuhada on the occasion of Kashmir Solidarity Day.

PM urges nation to come out in support of Kashmiris 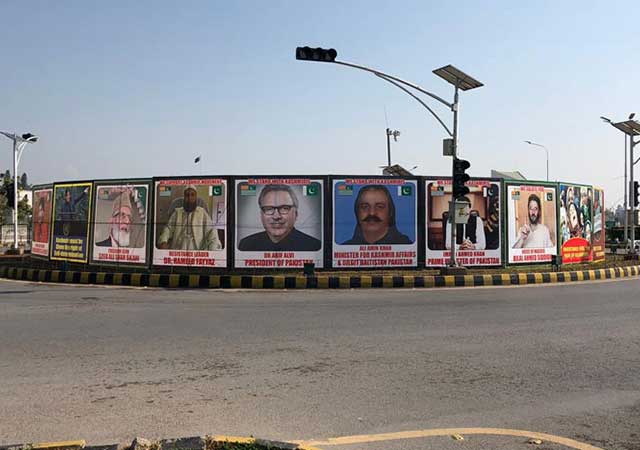