According to the details, the European Union Aviation Safety Agency (EASA) has suspended PIA’s air operation permit for European countries for 6 months.

The management of Pakistan International Airlines (PIA) has decided to ground 150...

The suspension by the European Union Air Safety Agency will take effect on July 1, 2020 at 12 midnight, after which all PIA flights from Europe will be temporarily canceled.

A PIA spokesperson said that passengers who have a PIA reservation will have the option to advance the booking or get a refund if they wish.

The spokesman said the PIA was in constant touch with the European Union Aviation Safety Agency and was taking steps to address their concerns.

“We hope that the suspension will end soon due to the steps taken by the government and the administration,” he said.

PIA will lose a total of Rs 7.20 billion if flights to European countries are canceled, PIA officials said.

Officials also said that PIA has 26 weekly flights to Europe, the flights fly from Islamabad, Lahore and Sialkot to European countries.

The flights of PIA traveled to Paris, Milan, Barcelona, Oslo and Copenhagen from Pakistan, sources said.

If the European Union Aviation Safety Agency extends the ban on PIA for another six months, it will have to bear a loss of Rs 14.40 billion, sources added. 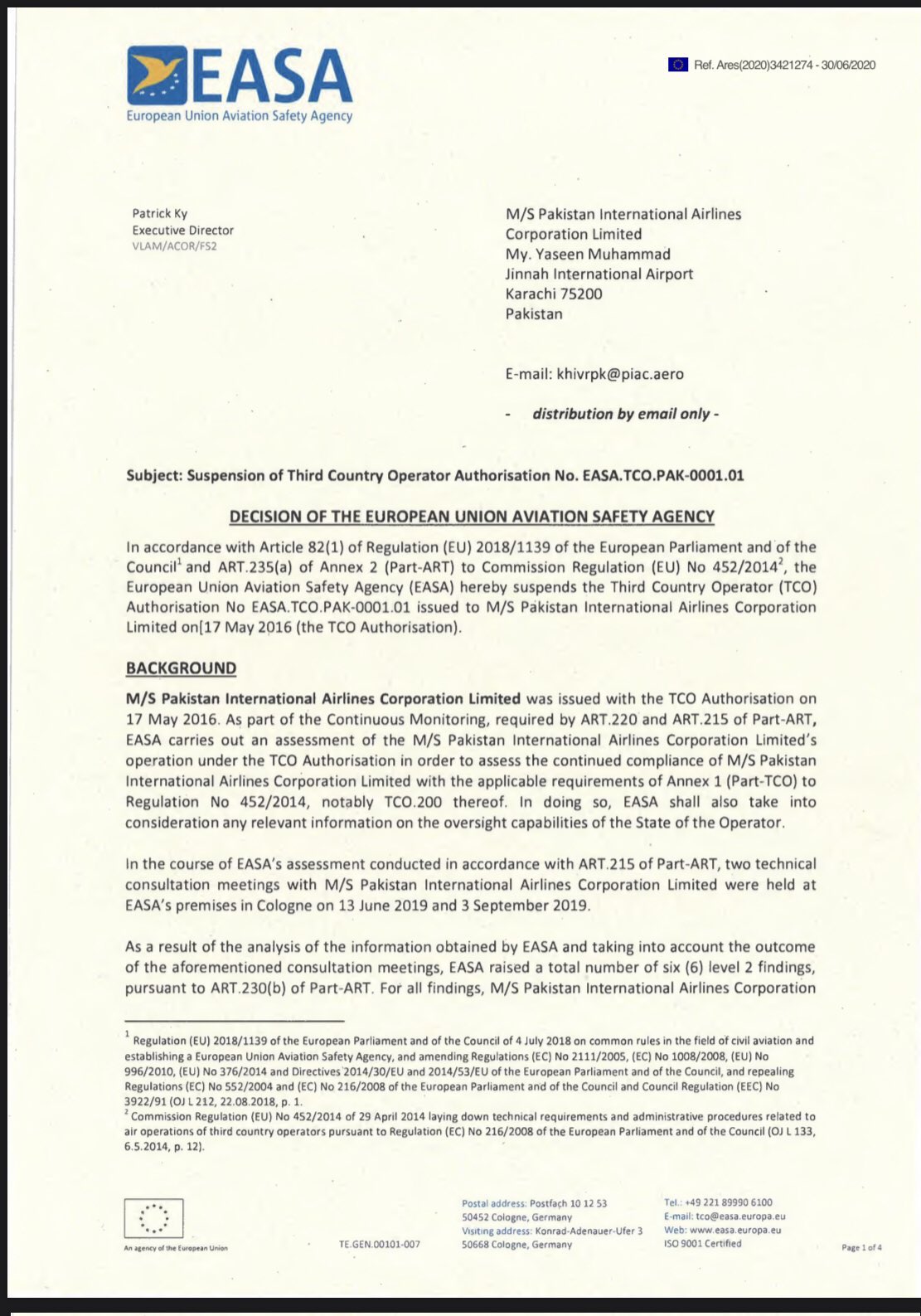 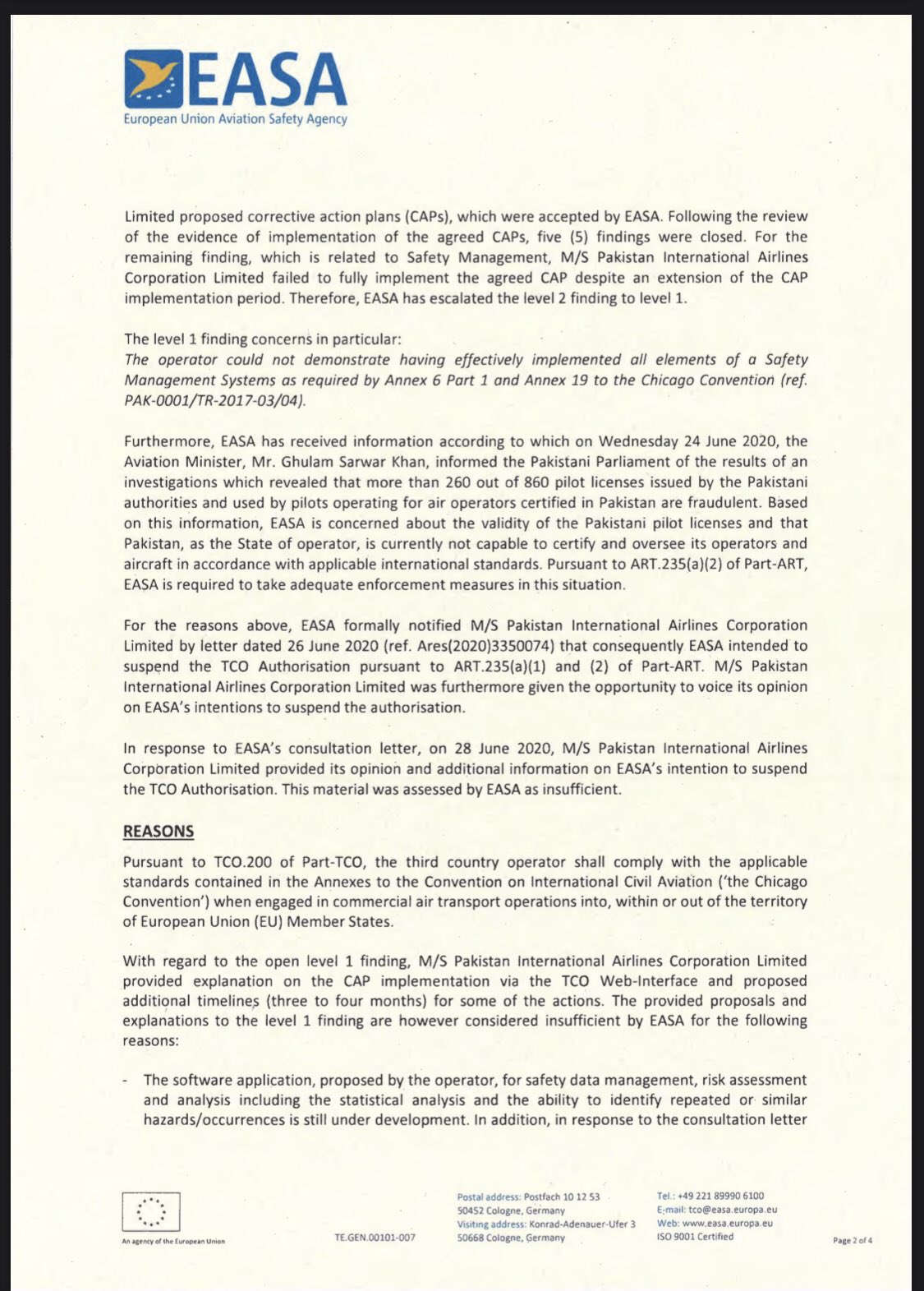 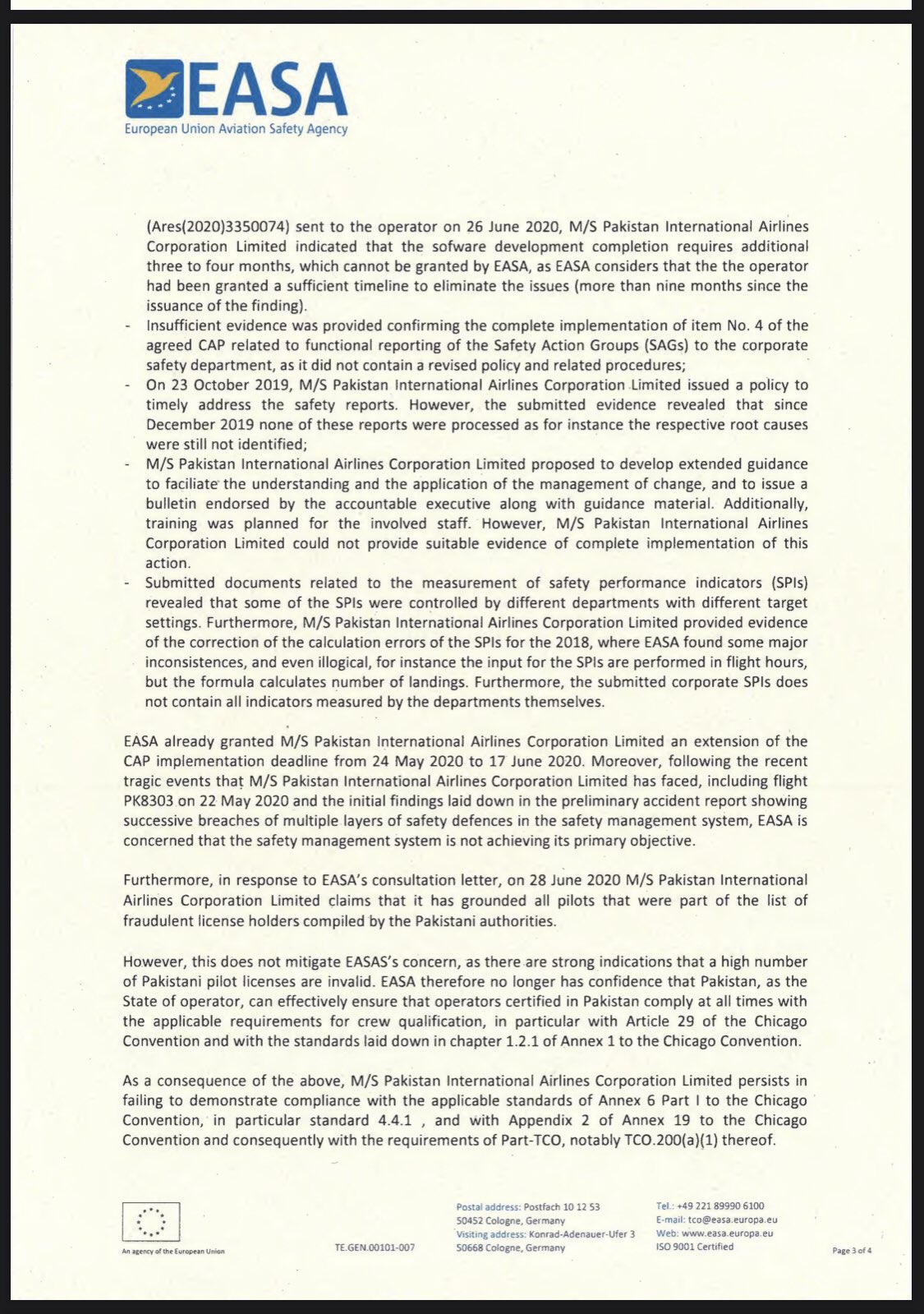 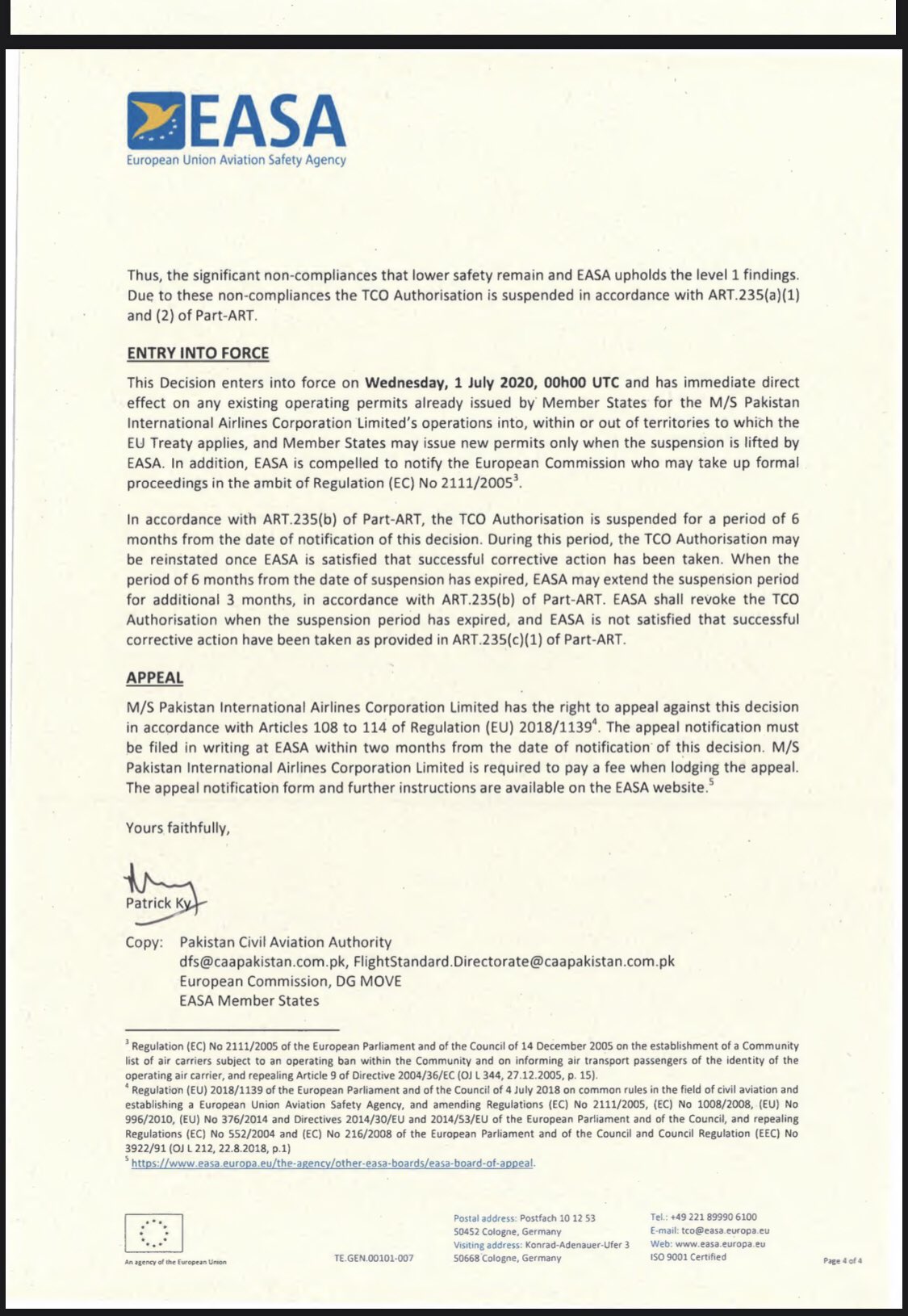 Earlier, Federal Minister for Aviation Ghulam Sarwar Khan has once again assured that the inquiry into the Karachi plane crash would be transparent and the report would be tabled in the House on June 22.

Speaking in the National Assembly, he said that in the past inquiry reports of crashes could not come to light and in recent times many accidents have taken place, no one has been identified and no one has been punished. Someone has to be held responsible.

“We are all responsible for this, but we also have to fix things so that there is accountability and such incidents can be controlled in the future,” he said.

Fawad Khan, one of the most dashing personalities of Pakistan's showbiz industry,...

Sham Idrees’s little angel is all grown up; has winsome eyes

Popular YouTuber Shaam Idress has shared an adorable picture of his daughter...

Dil Bechara: Trailer breaks record of Avengers and Game of Thrones on YouTube