On Thursday, September 3rd,  the dollar rate has been increased once again in Pakistan.

These are the rates of other currencies including the dollar, euro, pound, riyal, dirham, dinar against the Pakistani rupee on September 3. 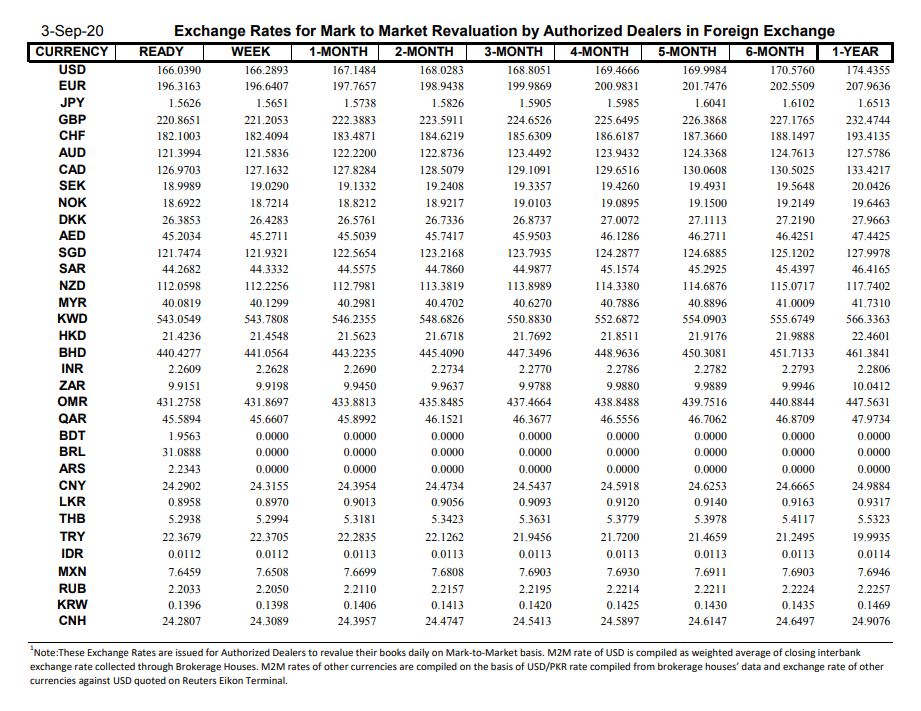 It should also be mentioned here that the Pakistan Stock Exchange had a positive start, according to which the index has increased by 16 points on the first day of the business week.