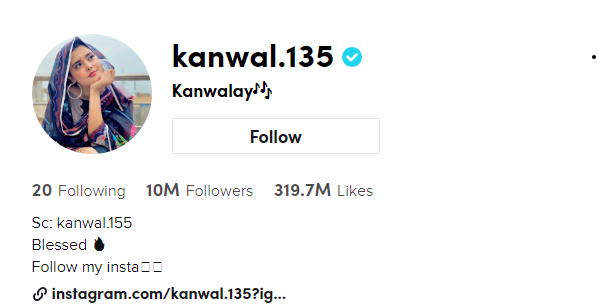 Kanwal is currently studying BS mass communication from a reputable university in Punjab. Apart from being a TikTok content creator, Kanwal is being affiliated with an entertainment site in which she hosts entertainment related programs. 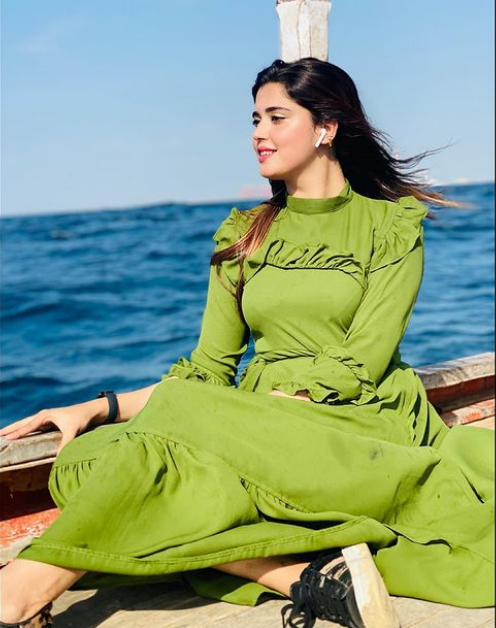 The TikTok star has been the face of different local online brands. Moreover, she has been a part of different theatrical projects and in her college times, Kanwal also served as a debater. 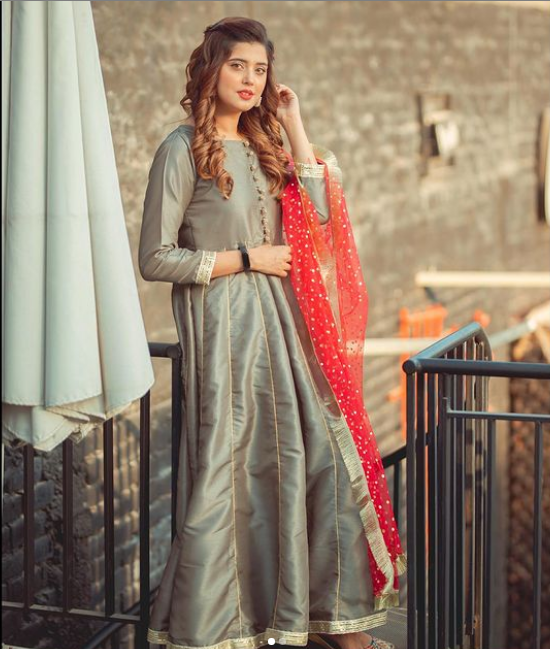 Earlier, Jannat Mirza became the first Pakistani TikTok star to reach the 10 million milestone on the app. However, just after a month, Jannat Mirza has now 11 million followers and remained the most followed Pakistani celebrity on the video-sharing app.

The Sindh government’s new coronavirus limitations have made commercial property owners in...

Sajal Aly was working on a project in Pakistan's northern areas when...

DUBAI: The service will help businesses overcome the challenges to meet best...