The U.S space agency NASA unveils a contract with four corporations to collect soil from the moon for $1 to $15000.

National Aeronautics and Space Administration would pay as little as $1 to a corporation to obtain lunar samples for the U.S. space agency.

On Thursday, NASA has disclosed that it has made an agreement with four corporations to gather soil from the moon for $1 to $15,000, rock-bottom rates that are meant to establish a standard for the private sector’s potential exploitation of space resources.

The agreement is made with four companies namely, Lunar Outpost of Golden, Colorado for $1; ispace Japan of Tokyo for $5,000; ispace Europe of Luxembourg for $5,000; and Masten Space Systems of Mojave, California for $15,000.

Phil McAlister, director of NASA’s Commercial Spaceflight Division says, “I think it’s kind of amazing that we can buy lunar regolith from four companies for a total of $25, 001.”

During the years 2022 and 2023, the corporations intend to perform the unmanned mission.

The lunar soil to be collected is known as regolith and provide images of the collected material to NASA.

The ownership of the lunar soil would then be passed to NASA, making it the “sole property of NASA for the agency’s use under the Artemis program”.

Mike Gold, NASA’s associate administrator for international and interagency relations says, “The precedent is a very important part of what we’re doing today.”

“We think it’s very important to establish the precedent that the private sector entities can extract, can take these resources but NASA can purchase and utilize them to fuel not only NASA’s activities but a whole the new dynamic era of public and private development and exploration on the Moon.”

He further added, “Human mission to Mars will be even more demanding and challenging than our lunar operations, which is why it’s so critical to learn from our experiences on the Moon and apply those lessons to Mars.” 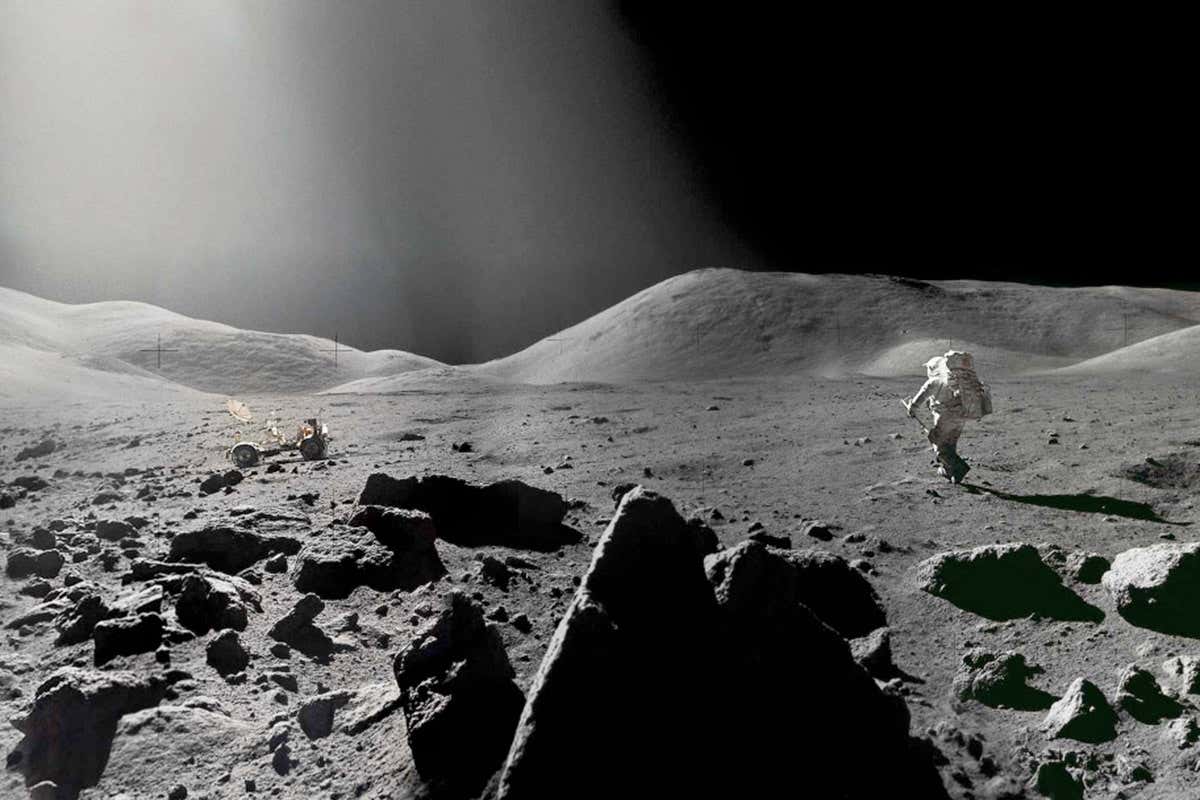 Neil Armstrong on the moon next to an American flag. Like a dog...

Two films have been released in China, a year after a 76-day...

Syrian media have reported that Syrian Air Defense took part in an...

Canada ramps up deportations of thousands despite pandemic fear

Despite the increasing fear due to Coronavirus outbreak across the globe, Canada...

Karachi: Today’s SAR to PKR buying exchange rate given below as per Open Market...

The Latest AED to PKR exchange rate on (Last updated on January...