Who is more popular Esra Bilgic aka Halime Sultan or Özge Törer aka Bala Hatun?

Both actresses have made millions of people crazy and won their hearts throughout the world through their hard-worked in developing their position and to etch their names in their audience minds and hearts forever.

‘Esra’, who played the role of ‘Halime’ in ‘Ertugrul’, became a star in Pakistan as soon as the series broadcasted in the country. 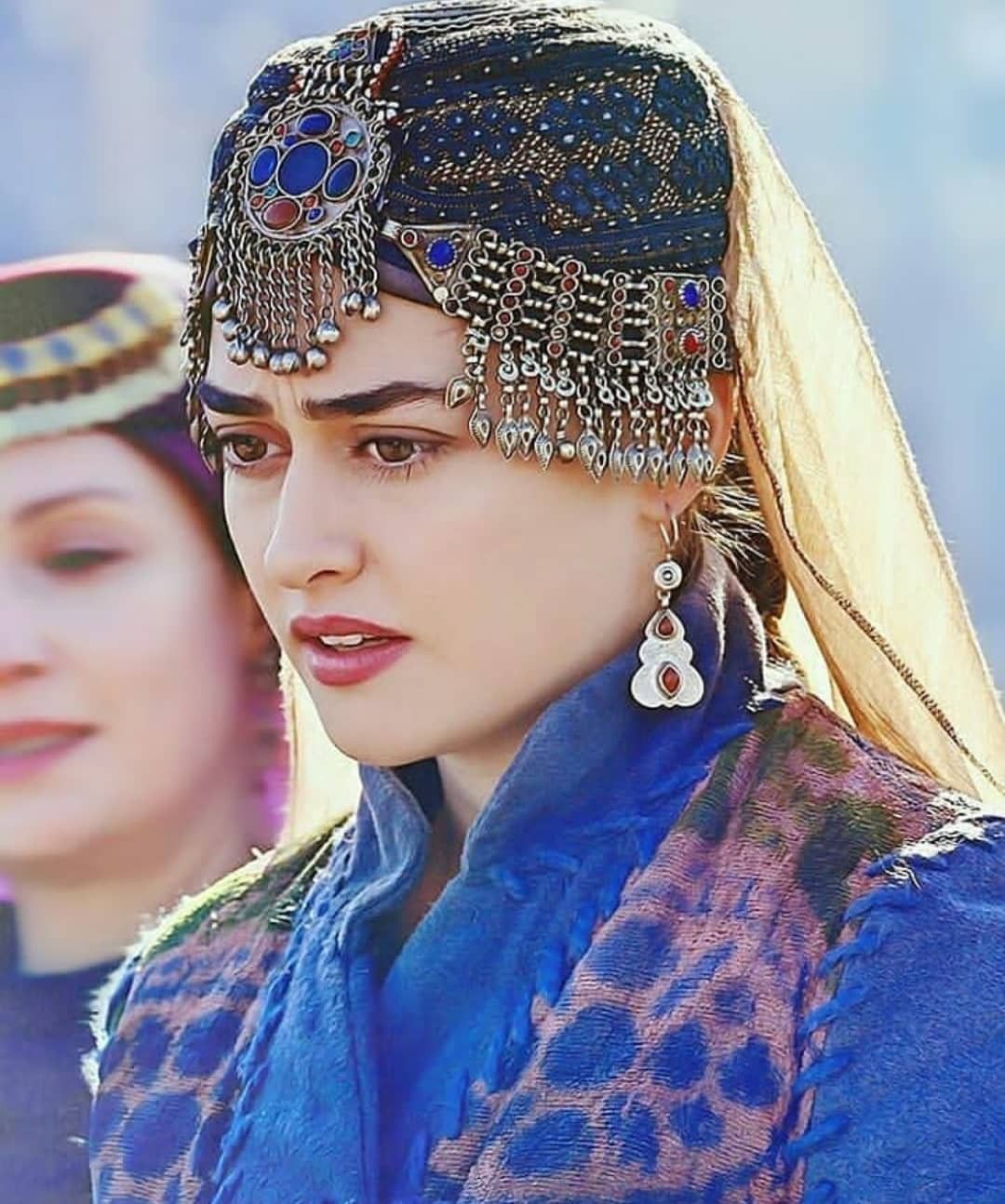 Similarly, ‘Özge’ who is playing the role of ‘Bala’ in ‘Osman‘ is also receiving a lot of appreciation in Pakistan as the series broadcasted in the country. 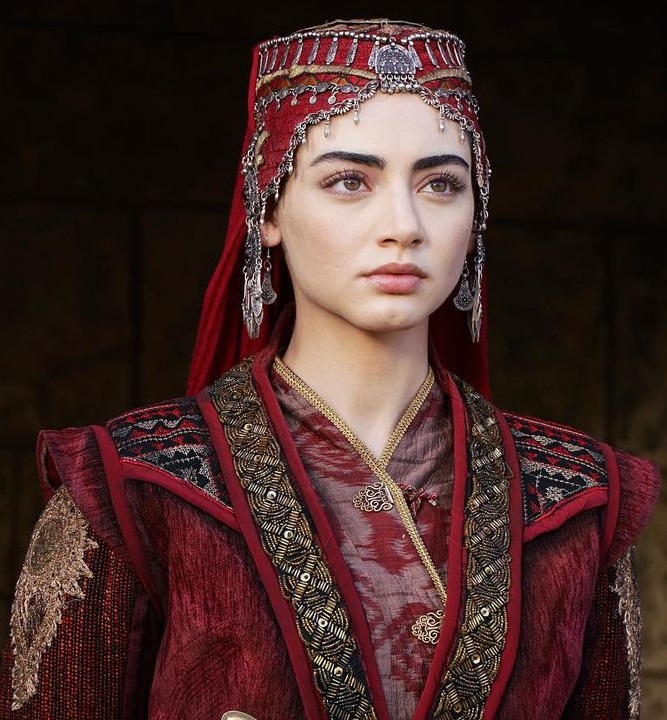 Ozge recently joined Instagram and in a very short time amassed nearly half a million followers. To mesmerize her followers she often shares her pictures and videos on social media.

Her dazzling looks in the drama made her a huge fan following.

However, Esra was married to a Turkish football player ‘Gokhan Tore’ in 2017 but got divorced in 2019 after two years of her marriage. 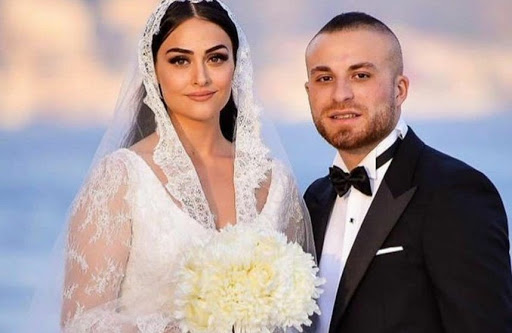 She has over six million followers on Instagram because of her impressive personality which fascinates with her true beauty.

She announced on Twitter that she is working on a new project ‘Kanunsuz Topraklar’ and the shooting of its first episode has been started.

Indeed, Esra and Özge stunning looks always hypnotize their followers with each snap from their styling sessions.

The 59th episode of the Turkish drama "Kurulus: Osman", which aired on...