BOL EXCLUSIVE: Around 60,000 fruit, other saplings planted in Karachi under urban forestry

BOL EXCLUSIVE: Around 60,000 fruit, other saplings planted in Karachi under urban forestry

KARACHI: For the first time in Karachi, approximately 60,000 saplings of various fruits were planted on the Lyari riverbed to promote urban forestry, carbon credit, improving environment and curbing heat waves in the metropolis, an official said.

A carbon credit is a permit that allows the company that holds it to emit a certain amount of carbon dioxide or other greenhouse gases.

The companies that pollute the environment are bound to plant certain amount of trees or they can rent a land covering a large number of plants anywhere in the world to compensate their emission.

Sindh government’s Forest and Wildlife Department Additional Secretary Technical Aijaz Ahmed Nizamani said: “Urban forestry is moving on at a fast pace, despite being new and the most difficult task.”

By planting trees and carbon credit Pakistan will not only improve its environment but the country can also earn much needed foreign exchange by renting it out.

Talking exclusively to BOL, the additional secretary said: “Since the election of a Democrat president in the US, carbon offset prices have risen over 80 per cent in six months and, currently, the prices are around $60/tonne.” 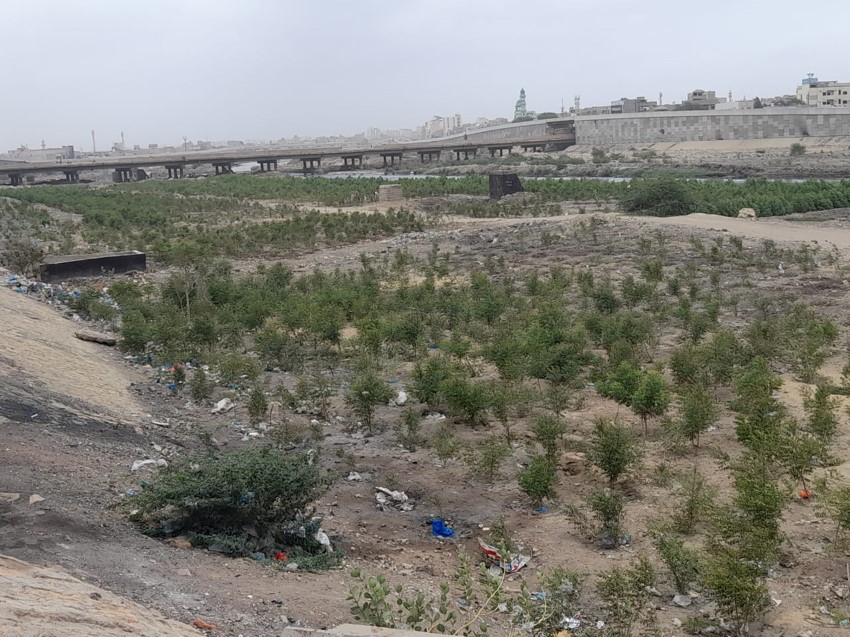 Climate change is a burning issue in the world and the Western countries, which have massive production and emit carbon dioxide or greenhouse gases, need to buy carbon credits, he said.

More than 60,000 saplings were planted on both the sides of Lyari Naddi from the Mauripur Bridge to Shershah Bridge on an area of around 50 acres, he said, adding that usually, monsoon season in the city begins from July 15 and lasts till September 15 and it is expected that this time the rains will help develop this belt.

The forest department has to keep monitoring the cultivated area of Lyari Naddi to control flooding, as the rains; following flooding took a heavy toll on this site last year, he said.

The department has planned to promote urban forestry of this unique kind in the Malir Naddi areas too, abandoned areas of Korangi crossing and some other location, Latif said, adding that there are many traditional examples of urban forestry, including roadside plantations, gardens, greenbelt but this is a unique project.

Pakistan to be special partner country at China-Asean expo

BEIJING: In the context of the fourth industrial revolution and the digital...

ISLAMABAD: Pakistan’s air links with the outside world, especially with the regional...

Former Australian leg-break bowler Shane Warne had to sit out a match...

Risk of vaccine-resistant variants highest when most jabbed: study

New research published on Friday found that relaxing restrictions like mask-wearing and...