Javeria Saud Vacationing With Her Family In New York

Vivo V23e, the successor to Vivo V21e and new addition to the V series, is said to be already in works. The new series has already been certified.

Vivo seems to be skipping the V22 generation and directly jumping to V23. 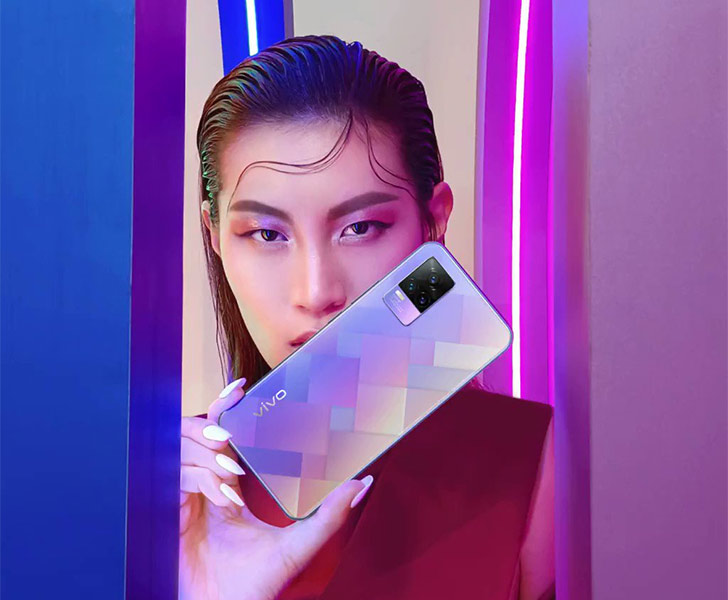 Vivo V23 was spotted on an IMEI catalog under the model number V2116. The new V23 could be a complete series, so you can expect V23 and V23 Pro leaks in the coming weeks. Since that documentation comes from the IMEI database, there are no system specifications.

However, according to rumors, the new phone could be built on Vivo V21e. So you can expect many similar specs to that of V21e.

To begin with, Vivo will offer V23e in two variants – LTE and 5G.

The V21e has a high-resolution, adaptable camera configuration, and the V23e should improve on that. The screen would be a 1080P AMOLED display unless Vivo plans a downgrade. The Vivo V23e, like every other phone in the V-series, will focus on a sleek, lightweight design.

The system would be backed by at least 4000 mAh battery capacity, which fast-charges over 33W. Plus, a chip from the Qualcomm Snapdragon 700 series could power the V23e.

Google Chrome, the worlds popular internet browser is getting a slew of...

Meera, the quintessential Lollywood diva, is always at the heart of the...