5 Reasons why Dunk will be remembered for a long time!

5 Reasons why Dunk will be remembered for a long time!

When was the last time Pakistan TV aired a drama that trended on social media before its first episode, as well as after its last episode? That created a buzz when in production, and after its airing? That had both a love and a hate relationship with the viewers? Dunk was one such drama, and its happy ending has made it one of the most memorable dramas to air in recent years. Why will it be remembered for a long time, let’s find out. 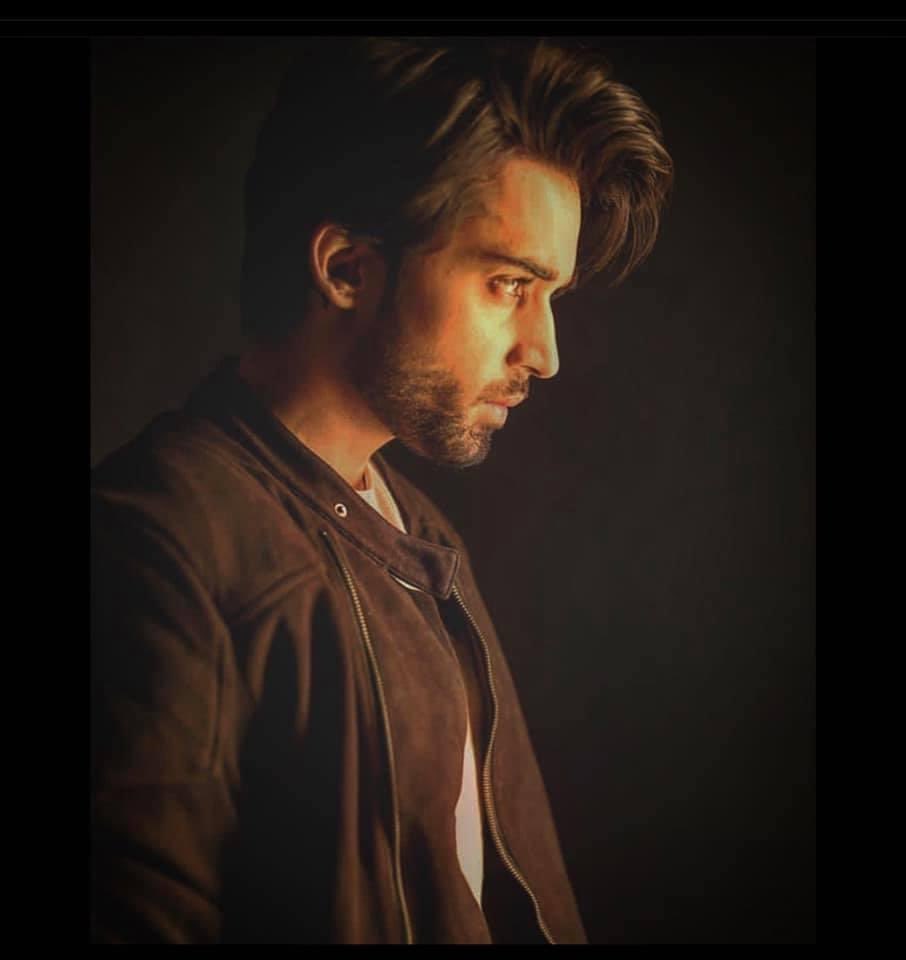 Ever since he appeared as Faris in Rasm e Duniya, Bilal Abbas’ graph has been on the rise. He has played the good guy, the bad guy and someone who is a bit of both. However, his character ‘Haider’ is a loveable guy at the start of the play for he takes a stand against sexual harassment, but when he learns that he is on the wrong side, he finally flips and crosses over to the other side. In his mind, he is right on both occasions but for the audience, he switched from bad to good, and to convince the viewers that his intentions were good, he delivers a master class performance. How he switches sides without losing his focus, and how he decides to honor his mother’s command is something only a good actor with strong acting prowess could have managed. And Bilal Abbas is one of the best we have at the moment!

The second coming of Sana Javed 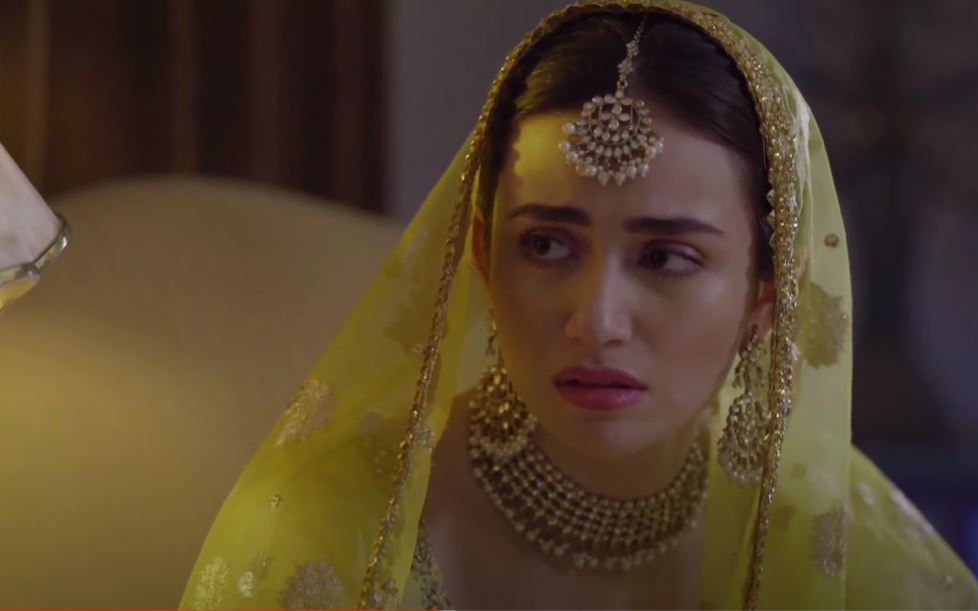 Since Sana Javed is known for playing the victim in her plays, be it Khaani or Ruswaii, it came as a shock to the audience when Sana Javed was revealed as the wrongdoer instead of the Professor (Naumaan Ijaz). She has won the audience over with her dramatic acting as the victim. She played Amal in Dunk, a malicious woman who manipulates others to get her way, even if it meant calling ‘wolf’. Be it the scene where she asks the professor if he had heard of ‘Me Too’, or the one where she runs to her father and claims to be assaulted for the second time. However, as all good things come to an end, so do the bad things, and Amal’s end was also horrific.

The veterans also had something to offer 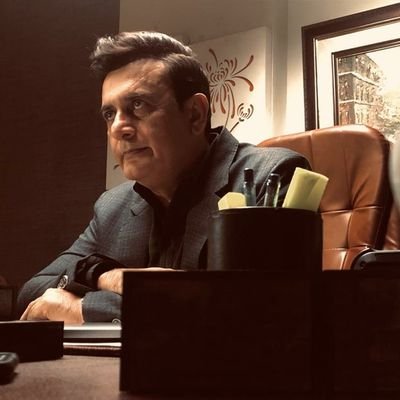 Usually, in our TV dramas, senior actors don’t have much to do on-screen once they go past 45.  However, in Dunk, everyone had their day. The first handful of episodes belonged to the always-dependable Naumaan Ijaz who carried the drama until his character ended his life in disgrace. Afterwards, it was left to other seniors in the play who didn’t disappoint at all. 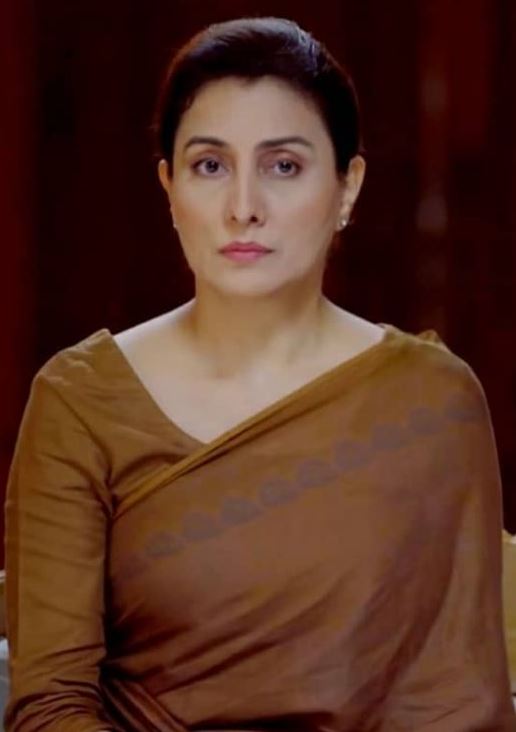 While Faraz (Saife Hasan) had his say when his nephew Haider (Bilal Abbas) refused to marry his daughter (Sana Javed), his elder brother Nawaz (Shahood Alvi) took over when he was apologizing to his brother. On the other hand, their onscreen wives Salma Hasan and Laila Wasti respectively shined when their characters demanded. While Salma Hasan exploded in the grand finale inside the courtroom, Laila Wasti’s big comment came when she ordered her son to go all out in defending his honor and her upbringing. The scene where Haider tells his uncle the truth, with proof, is made memorable, thanks to Saife Hasan’s vivid performance.

It tackled the other side of Me Too 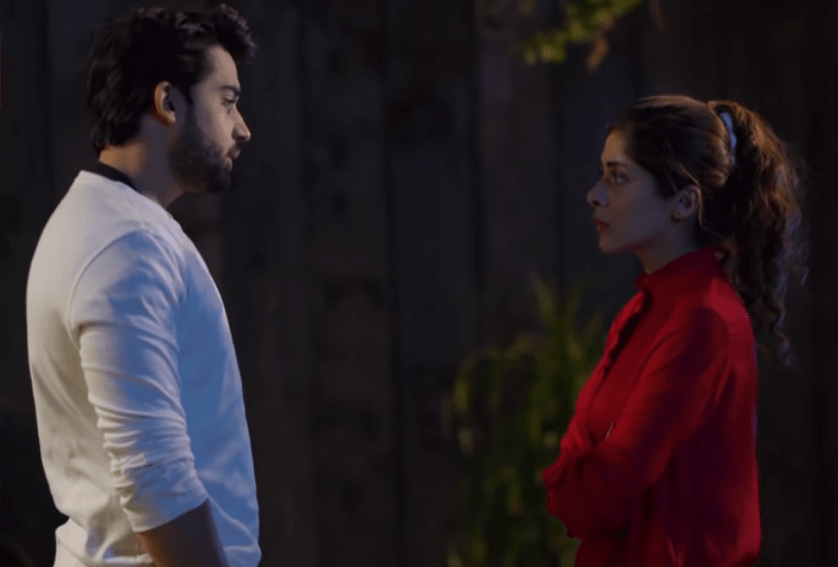 The Me Too movement is one of the better things to emerge in recent times, but every action has a reaction and so did the movement. Many people started using it for their own gains, and actor Usman Mukhtar’s recent revelation proves the ‘other side of this movement. Dunk captured that side and highlighted it in such a way that it didn’t offend many (except those who always get offended). The drama was also inspired by a real incident where a college professor took his own life after he was wrongfully accused of sexual harassment by one of his female students. 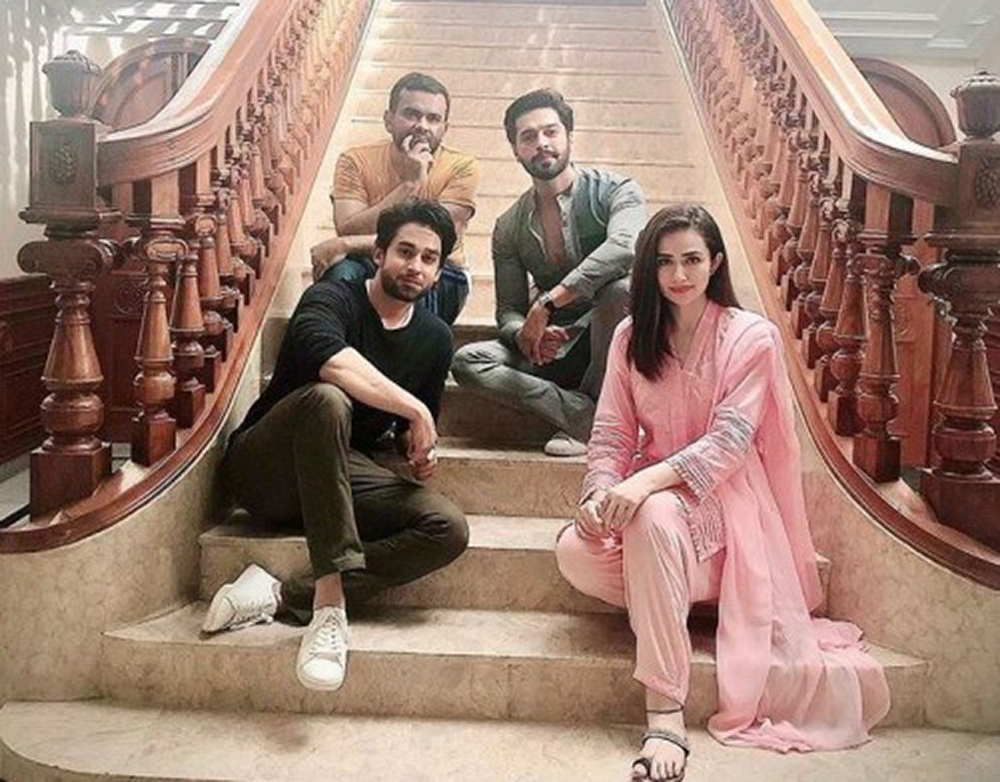 For every writer, there is one director out there who knows how to execute the script. Mohsin Ali and Badar Mehmood have been working together for a long time and delivered hits like Aisi Hai Tanhai and Ishqiya before teaming up for Dunk. The first episode began with a bang, followed by regular twists and turns that kept the audience engaged. The viewers did lose interest in the middle but Mohsin and Badar brought them back with back-to-back explosive episodes, and that hold stayed till the end.