Ben Affleck turned 49 on August 15, and while fans expected him to celebrate with Jennifer Lopez, the actor reportedly spent his birthday with his three children, Violet, Samuel, and Seraphina, in Los Angeles. According to photos obtained by a news agency, the actor was spotted out with his children, while Lopez was spotted in Beverly Hills with her son Max.

Given that the couple went social media official on JLo’s birthday last month, people anticipated Ben and Jennifer to do something even more special on his birthday, but it appears that the couple preferred to plan things differently. 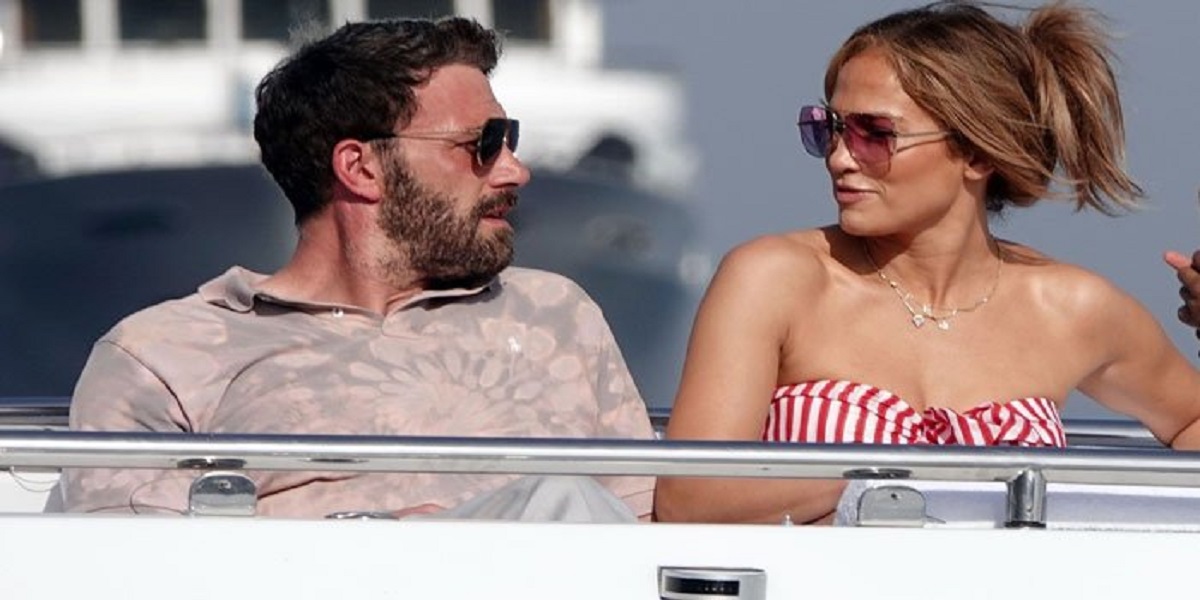 While Affleck may have plans to go out with Lopez after spending the day with his kids, and that the couple may even go on a little trip, it’s unclear whether or not they’ll do so later in the week.

Fans expected JLo to treat them with another photo of the couple to ring in Ben’s birthday after their cozy photo from her 52nd birthday, but they were disappointed because Lopez didn’t share anything on her account other than a selfie that she reshared from her brand JLo Beauty’s page.

Not because of JLo, but because of director Zack Snyder’s birthday post for him, Affleck’s birthday celebrations began trending on social media. Fans began to trend Batfleck asking for more BTS photos and videos relating to the Snyder cut after Snyder shared some previously unseen photos of the actor in his Batman avatar.

Mohammad Hafeez: 'My biggest dream is to win WC for Pakistan'