The Best Five Pandemic Movies You Should Watch

The Best Five Pandemic Movies You Should Watch

Movies are a much-needed interval and something that we all cherish. But sometimes, movies give us a window into the world of fantasy. A fiction nobody would want to experience in the real world, and COVID-19 is that encounter. Needless to say, one could never imagine the sufferings, pains, and aftermath of a pandemic as shown in the movies, however, since we are experiencing a pandemic crisis – COVID-19 here are some of our top picks which represent our real-life experience in reel-life. 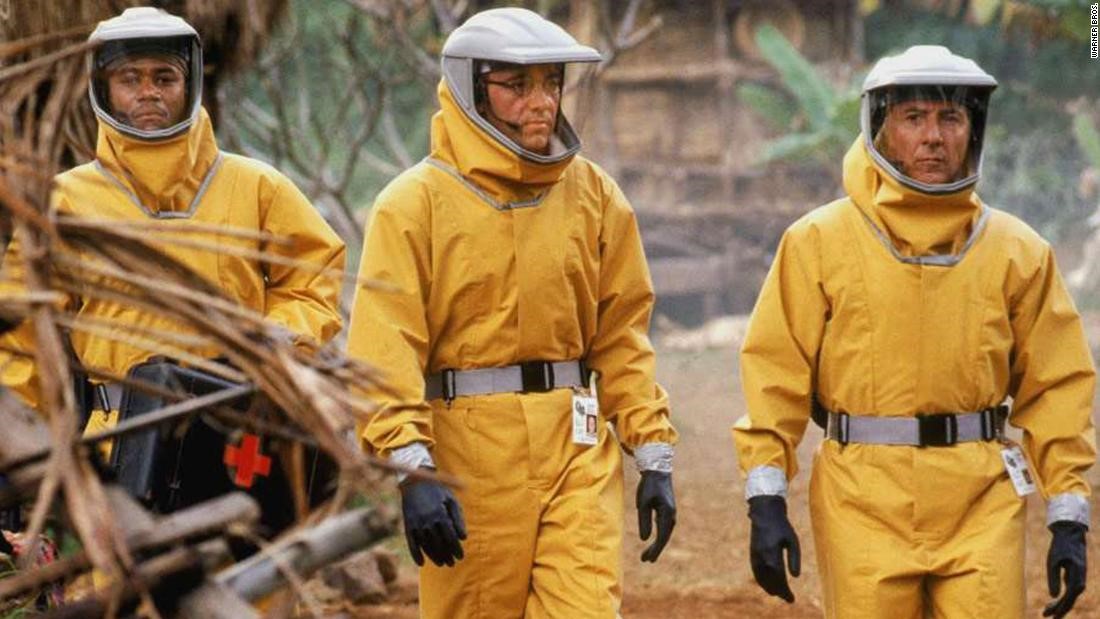 Who doesn’t love a movie filled with thrillers and suspense? This intense thriller features a virus outbreak transferred from an African animal leaving the doctors in America puzzled. Wolfgang Petersen directs a perfect thriller that features a dynamic cast including Dustin Hoffman, Rene Russo, Morgan Freeman, Donald Sutherland, and Kevin Spacey. Don’t be surprised to see a young Cuba Gooding Jr. save the day and the human race at the same time. 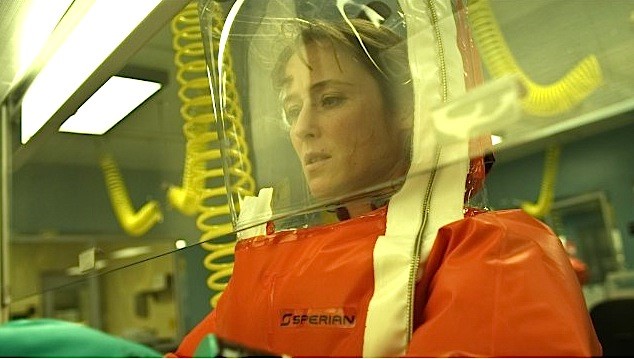 Have you ever seen a film that predicts the future about a deadly epidemic? This is a movie that comes so close to our current real-life situation that every scene sends chills down your spine. The drama, the excitement, and the invoking characters going through their worst of times, Steven Soderbergh has flawlessly depicted the horrendous experiences through a journalistic perspective. It is a story that will entertain you, scare you, and encourage you to follow all the precautionary measures. 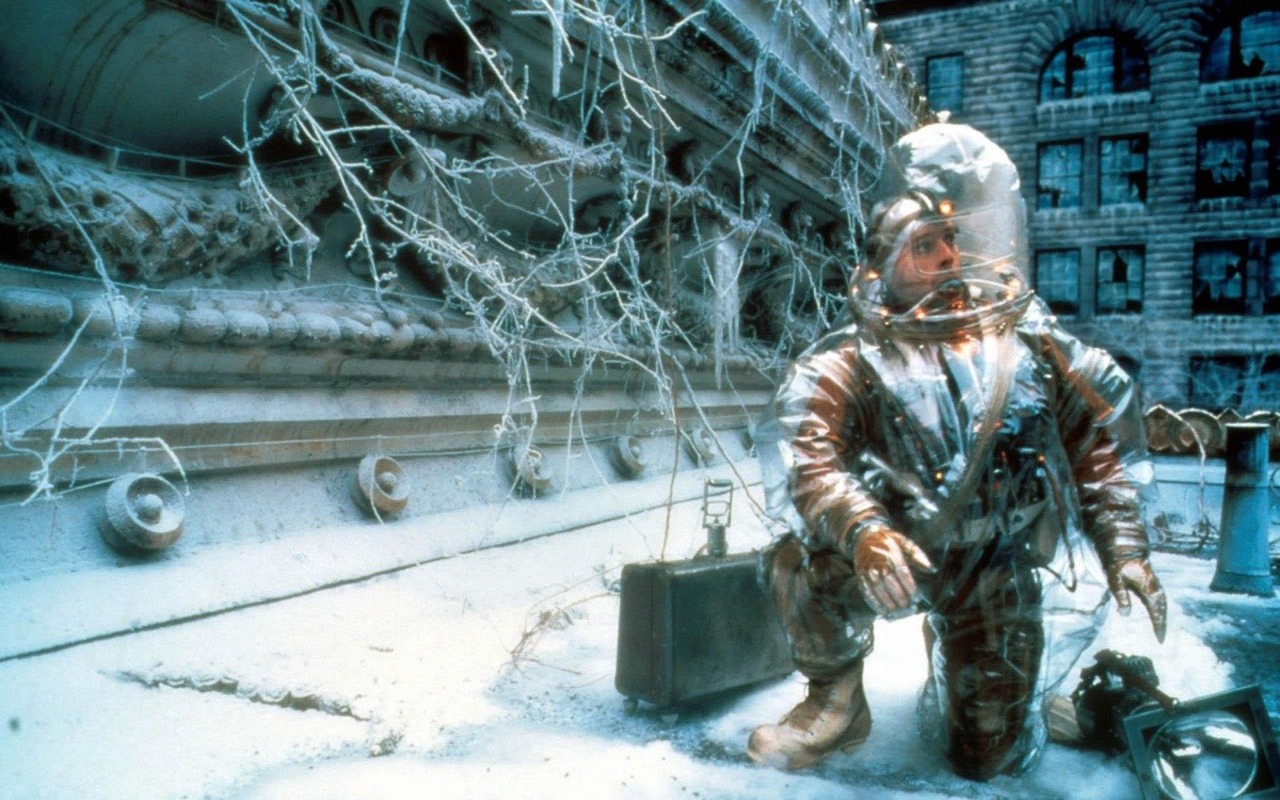 It is not always the case when the hero of the film travels back in time to save humanity from a nascent virus that is about to wipe out the entirety of the human civilization. Madness, darkness, chaos, and doom, this is what 12 Monkeys is filled with. Get ready to watch Bruce Willis travel back and forth in time in order to save the human race. 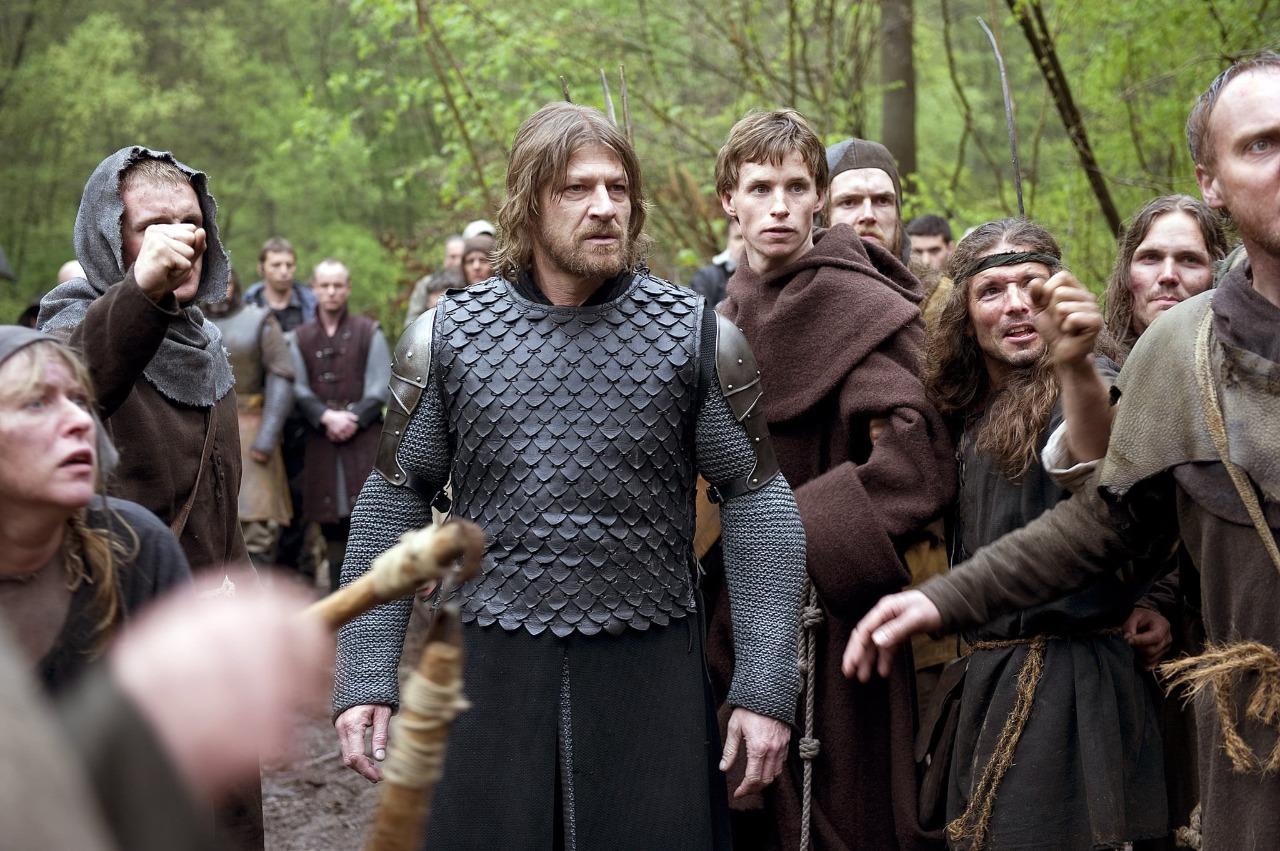 If there is one plague the world doesn’t have the courage to face again, it’s the bubonic plague that decimated Europe’s population in the 14th Century. The movie Black Death features impressive cinematography showcasing the medieval violence, which often ended on a gruesome note, combined with desperation-fueled religious elements that try to understand the relationship between fear and faith. Christopher Smith impeccably depicts that the plague not only was the deadliest killer of the 14th century but it also played a major role in religious battles at that time. With its gory violence and piling bodies, Black Death is surely going to be in your top picks. 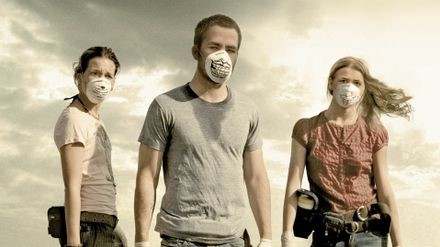 If you prefer a movie with a virus that slowly and dangerously kills human civilization, Carriers is definitely going to be your cup of tea. The movie is rather unusual to the other picks, featuring an impressive young cast including Chris Pine and Emily VanCamp, it turns things upside down as all the precautionary measures and methods go impractical and it comes down to the more inhumane approach to survive. Although it is not as gruesome as most apocalyptic films usually are, it still serves as a remarkable experience.

Alizeh Shah trending personality among celebrities. She has been in the gossip for...