KARACHI: Uncertainty grips Karachi and other parts of Sindh and Balochistan on Thursday amid a cyclone alert with heavy rains and strong winds in the coastal areas.

The Pakistan Meteorological Department’s (PMD) Early Warning Centre said on Thursday that heavy rains are expected in Karachi from today till October 2 as the remnants of Cyclone Gulab, which originated in the Bay of Bengal, has turned into a powerful depression near the Arabian Sea. 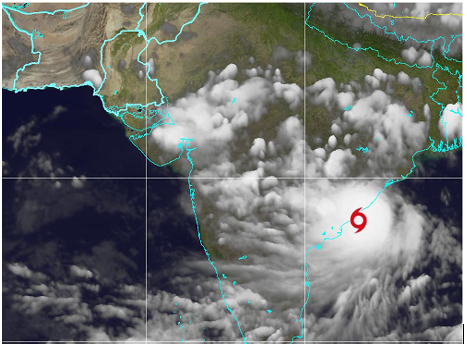 According to the Met Office, the well-marked low-pressure area over south Gujarat in India after moving over the Arabian Sea has intensified into a depression. It now lies around latitude 22.5°N and longitude 69.4°E, at a distance of about 340-km in the east-southeast direction of Karachi.

The system is likely to intensify into a cyclonic storm in the next 24 hours, it added.

Heavy rains and thunderstorms are also likely in Gwadar, Lasbela, Awaran, Kech, Khuzdar, Kalat and Panjgur districts of Balochistan from September 30 (today) till October 3, it continued.

Meanwhile, sea conditions will remain rough with a high surge at times till October 3. The Met office also advised fishermen in Sindh and Balochistan not to venture into the sea during this time.

KARACHI. Muhammad Aslam, a bookseller at the old books market in Karachi’s...