Veteran TV and film actor Talat Iqbal breathed his last in Dallas, United States on 24th September, leaving his countless fans and followers saddened with his final act. For someone who had been active on TV, inspiring generations with his performance, Talat Iqbal’s death has left a vacuum that might not be filled for a long time.

Talat Iqbal began his career in the late 1960s on TV and became a popular actor because of his stylised acting, and good looks. His performance in Aakhri Chattan heralded him into the league of A-list actors, where he played the lead character of Tahir Bin Yousuf and became a household name in no time. Despite being a period drama, Talat Iqbal’s performance was lauded and even made fun of in Fifty-Fifty where he himself spoofed his own character with a twist in the skit!

Aakhri Chattan wasn’t his only hit as Talat Iqbal worked in countless TV dramas during the 70s and the 90s, and usually played the leading man. Be it his comic timing in long play Ulat Pher and drama serial Do Doni Paanch, or his serious roles in Uljhan and many other TV plays from that era, he always gave it his 100 percent. He was quite popular in the 1980s when PTV used to produce quality dramas, and stayed relevant when private productions came to the fore as well. 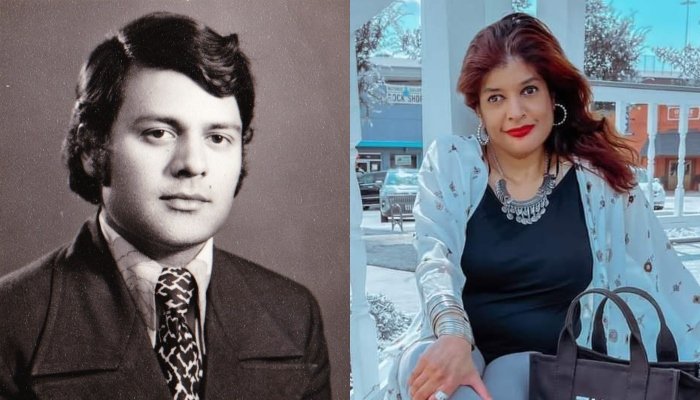 He married his fellow actress Sumbul during the 1970s and migrated with his family to the United States in the late 1990s. Sumbul, who acted in Shehzori and Aakhri Chattan, passed away in 2014, while his eldest daughter Sarah passed away earlier this month. He is survived by his daughter Somi and son Khaqan; Somi worked in a few TV dramas in the 1990s before settling abroad.

At a time when Waheed Murad, Nadeem and Mohammad Ali were the ultimate film stars, Talat Iqbal also ventured into films, and after his first flick Aag Aur Ansoo became a blockbuster, he became an in-demand film actor as well. His other big flicks included Dard opposite Nadeem and Babra (his first heroine) as well as Aag Aur Zindagi alongside legendary actor Mohammad Ali. However, despite hit songs being filmed on him, sharing screen space with renowned actors and being paired with beautiful actresses, his film sojourn was short-lived as he worked in a handful of Urdu, and Pashto films, he returned to TV and resumed his career as a leading man. 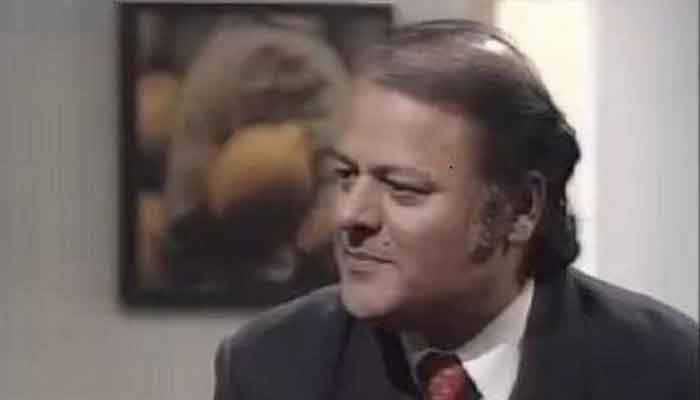 In the 1990s he did return as a character actor to films, performing fatherly roles in Aaj Ka Dour and Mr K-2, but both films couldn’t do well at the box office. He turned to character acting once new actors arrived on the scene and kept working despite living in the States. Even after losing his wife to cancer, Talat Iqbal staged a comeback to acting and performed in quite a number of hit plays including Ab Dekh Khuda Kya Karta Hai, Kam Zarf and Kaif-e-Baharan, to name a few. He may have passed away but his work will keep him alive for a long time.

Bollywood superstars Katrina Kaif and Akshay Kumar can be seen romancing in...