LAHORE: Pakistan risks creating another generation of uneducated youth as a third of its school age children remain outside its educational system.

Data gathered and processed by an Islamabad-based advocacy group shows that out of over 63 million children of the school going age in the country, more than 20 million fail to enroll in schools.

The numbers constitute 32 per cent of the population falling in the age bracket of five to 16 years, the compulsory range of the school going age as stipulated in Article 25-A of the Constitution.

The reasons suggested range from poverty and parental neglect to travel distances and school environment. More worrying is the total apathy across the state authorities linked to the national education system.

The report, titled ‘The Missing Third’, points out that it has been over a decade since the Pakistani state made a promise to every child between the ages of 5 and 16 of free and compulsory education but that “the needle on Pakistanis above the age of 10 years who have ever attended school has not moved a single percentage point since 2010-11.”

This, the report says, is “despite a significant push by political parties, the civil society organisations, and the media to make education a part of the national agenda.”

According to the report, Balochistan has the highest proportion of out-of-school children, ranging around 47 percent, followed by Sindh with 44 per cent. 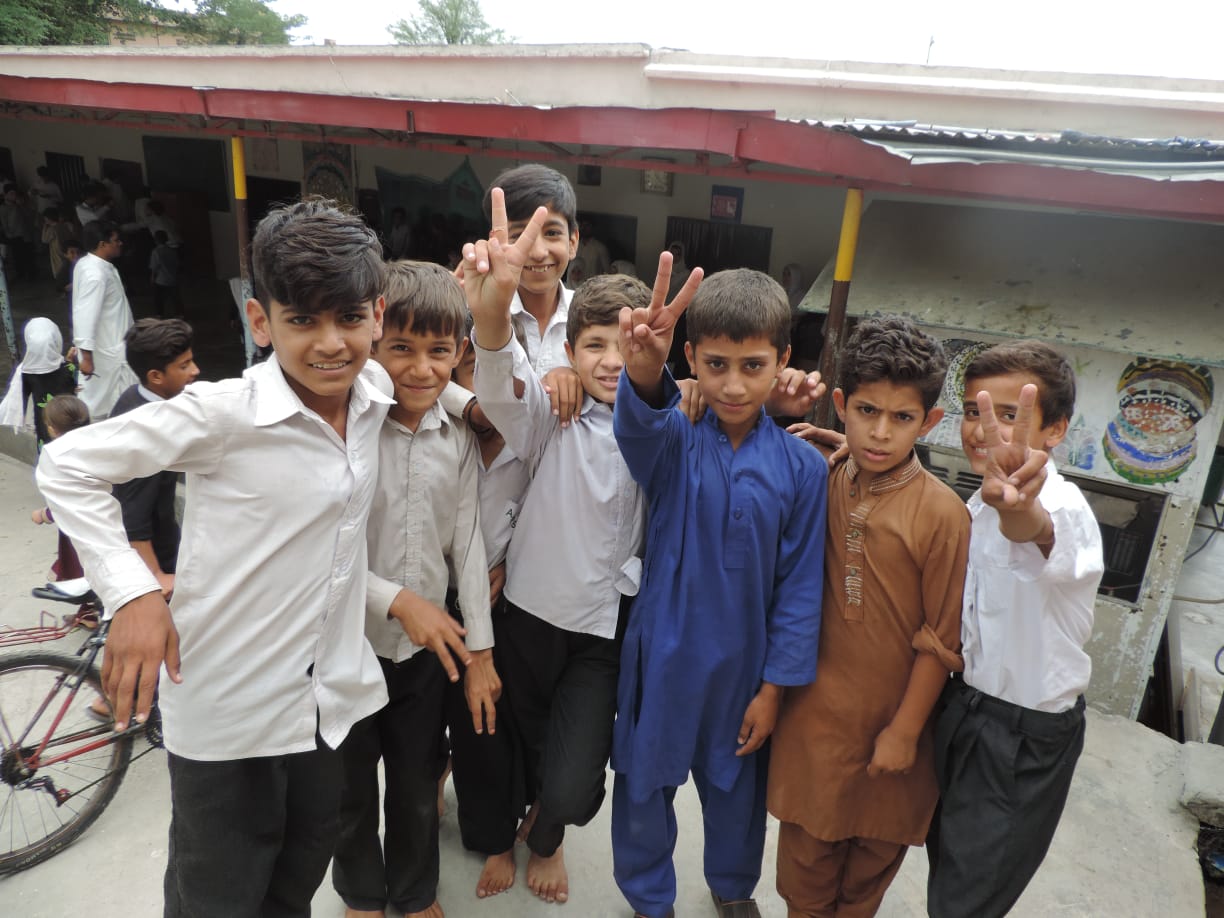 Pak Alliance for Maths and Science (PAMS), the NGO which issued this report, is based in Islamabad and is closely linked to another well-known advocacy group for education reforms, Alif Ailaan.

The study is based on analysis of the data gathered by the Pakistan Bureau of Statistics during its Pakistan Social and Living Standards Measurements Survey 2019-20 (PSLMS), as well as the Population & Housing Census 2017 that provides the number of children in each age group at the tehsil level.

The education system under this study comprises government schools, private schools and religious seminaries. The study finds that around 15.4 million or 77 per cent of out-of-school children live in the rural areas, while the rest of the 23 percent live in urban areas.

Girls constitute 54 percent of the country’s out-of-school children’s population, making the issue of gender disparity a “persistent challenge” for the government and the society. There are 10.8 million out-of-school girls in the age bracket of 5-16 years as compared to 9.2 million boys.

A majority of these children miss school due to poverty, parental neglect or the fact that they are needed to help the family in managing two square meals a day. Some of them get to begging, others take up odd jobs on the streets. Many children fail to enroll, or drop out of school due to long distances between their homes and the school. This is found to be the most prevalent in Balochistan. According to the report, the home-school distance is a major contributing factor for school dropouts in Balochistan, and “needs to be at the center of (the government’s)remedial policy response.” Balochistan is also found to have the highest gender disparity among out-of-school children as well as the school dropouts.

In Khyber Pakhtunkhwa (KP) province, the ratio of out-of-school children is found to be the highest in the newly merged districts of former FATA region.

The reasons cited by the report for these districts as well as the wider KP province include, among others, “a lack of enabling environment in schools, poor quality of teaching, schools lacking empathetic outlook towards students, etc.”

The report suggests that the KP government “needs to identify reasons for children’s unwillingness to attend school as being the foremost contributing factor to dropouts.” Regarding the ex-FATA districts, the report suggests that “better coordinated enrolment and retention programs in these districts are critical towards reducing the total out-of-school children’s population in the province.”

Punjab has the highest proportion of students enrolled in private schools, with only five of its 32 districts having less than 20 percent students attending private schools.

First access to education during early years is better in Punjab than other provinces. But like other provinces, the age group of 9 and above is vulnerable to drop outs. The district-wise proportion of out-of-school children in Punjab “makes clear the extent of geographic disparity between north and central parts of the province on the one hand, and the southern part on the other.” 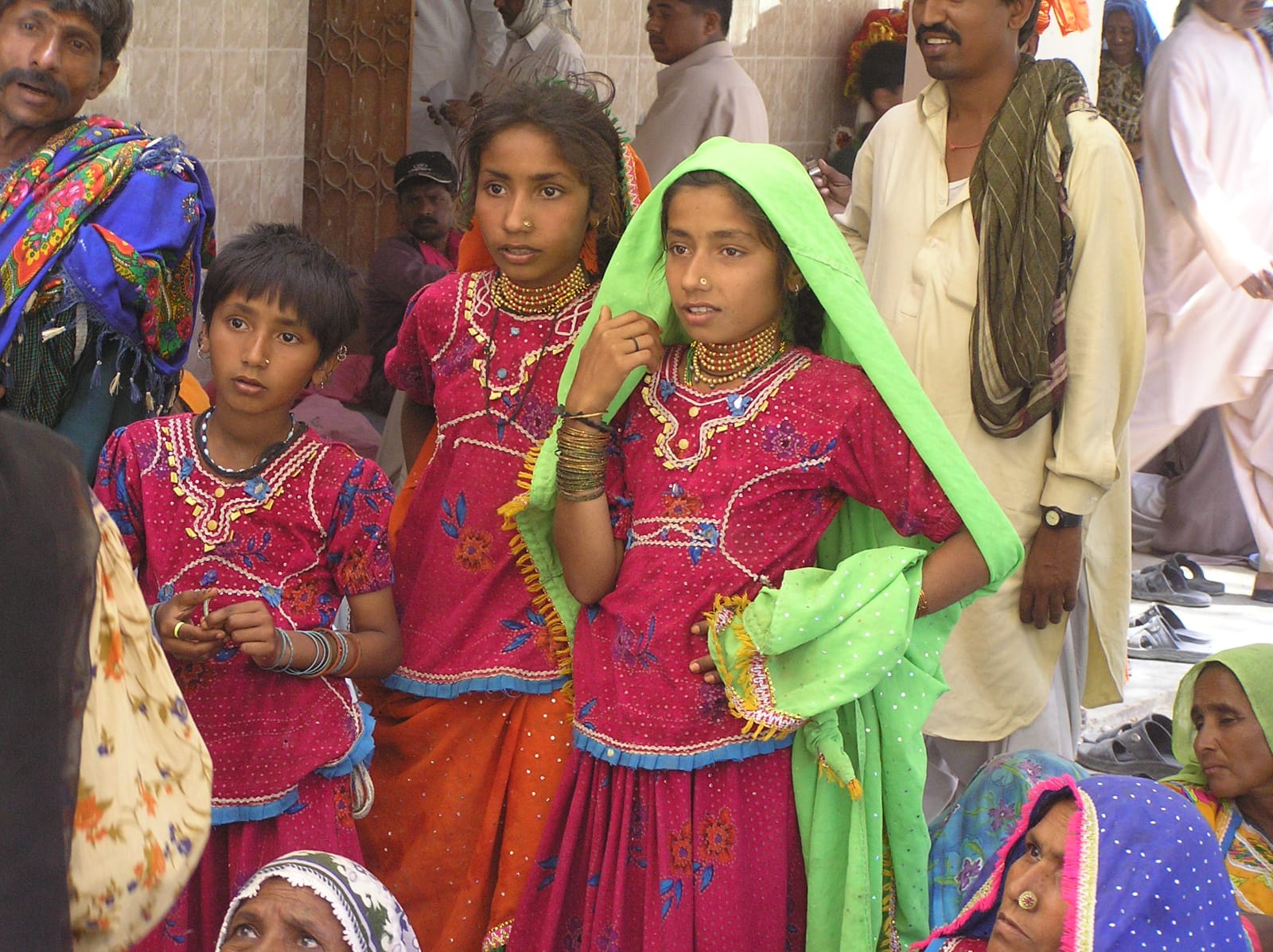 Sindh has the second highest number of out-of-school children after Punjab, and the proportion of 16 year olds who have never attended school in Sindh is second only to Balochistan.

“It means that Sindh has a large population of young adults who have never been to school,” the report says.

“Like in Punjab, parental perceptions of the high cost of education are a major factor that precludes from children getting enrolled in schools,” it says.

“The government needs to examine reasons for this despite the provision of free education in its schools across the province. The cost of education may pertain to the cost of books, stationary, commute and other factors that go beyond the school fee.”

Prime Minister Imran Khan will leave for a three-day trip to Saudi...

The Pakistan Democratic Movement (PDM), an opposition alliance will stage protests across...

ISLAMABAD: Barricades have been installed at different entry points of Islamabad and...

BEIJING: Beijing plans to test tens of thousands of people after four...

US Iran envoy to hold nuclear talks with Europe powers

PARIS: US envoy for Iran Robert Malley will on Friday meet diplomats...