Famous leakster @OnLeaks in collaboration with @ZuotonUS has revealed the latest renders of the vanilla variant.

As seen in the images, the vanilla Galaxy S22 has a similar design to that of the Galaxy S21.

The device will feature a 6.06″ SuperAMOLED Infinity-O display. It will have a triple camera setup with metal housing at the rear, a USB Type-C port.

It will have a loudspeaker at the bottom alongside the charging port, and the power and volume button will be located on the right side. The phone will have a metal body.

The Samsung Galaxy S22 will feature the company’s latest chipset Exynos 2200. In some markets, it will be offered with Snapdragon 898.

It will be waterproof with IP68 certification. The phone will be powered by a 3,700 mAh battery which will be capable of charging at 25W. It will also support Qi wireless charging. The smaller battery could mean that the time per charge could reduce. 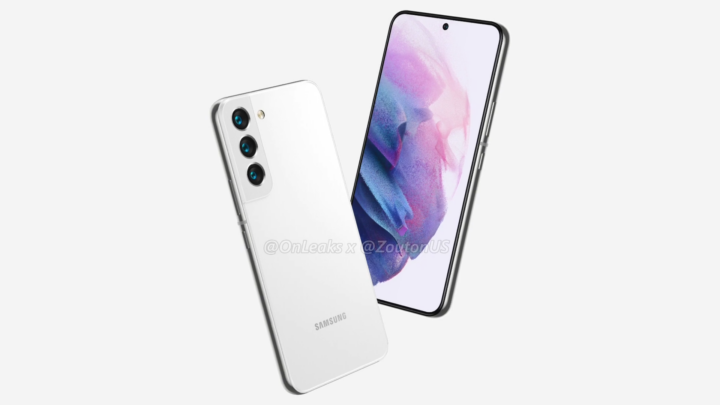 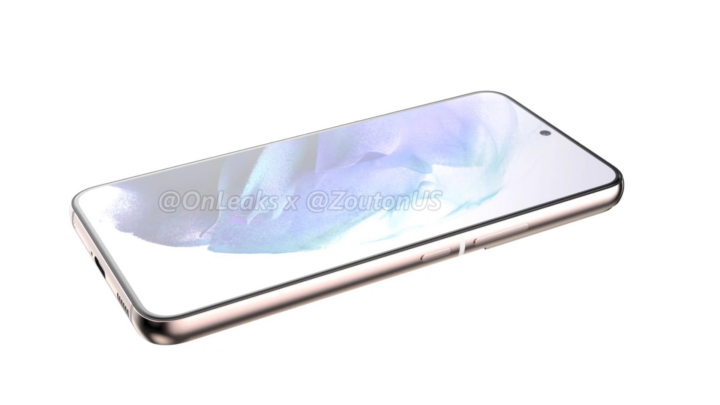 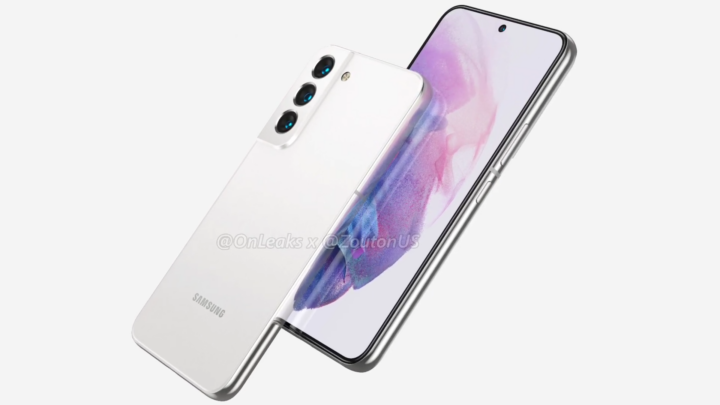 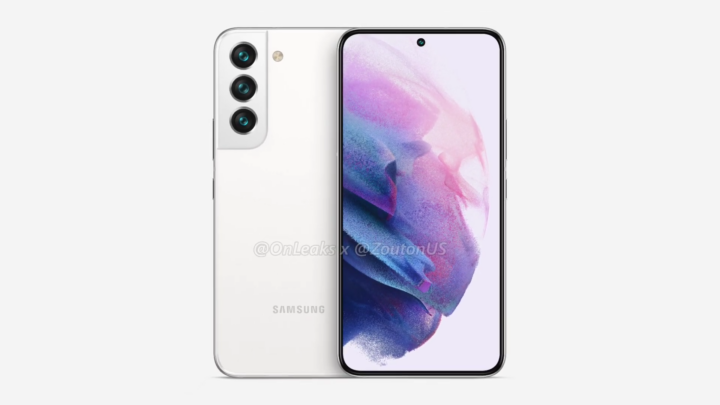 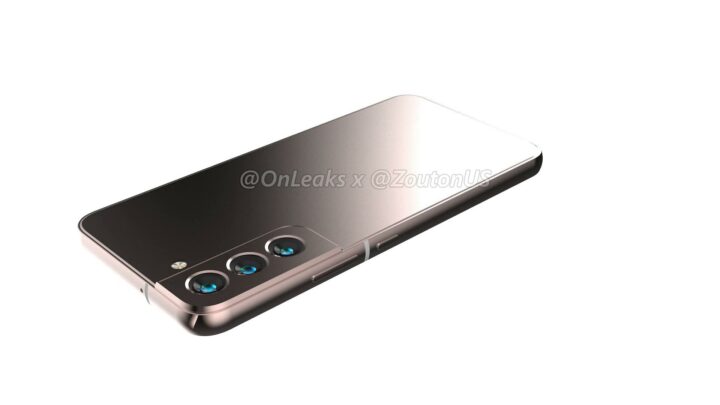 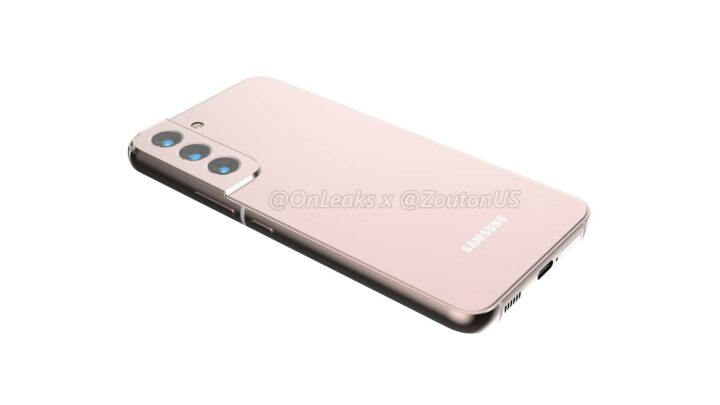 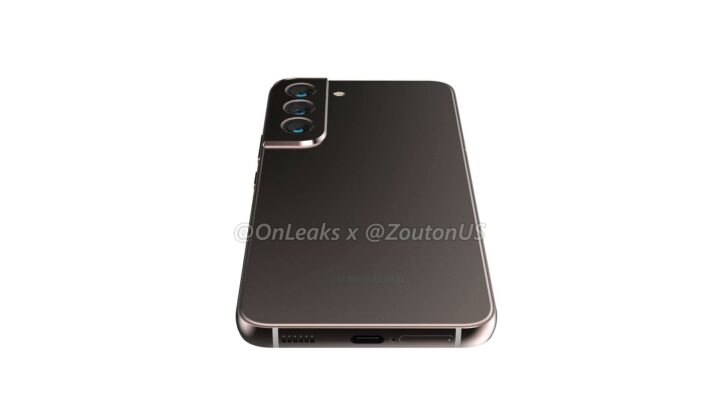 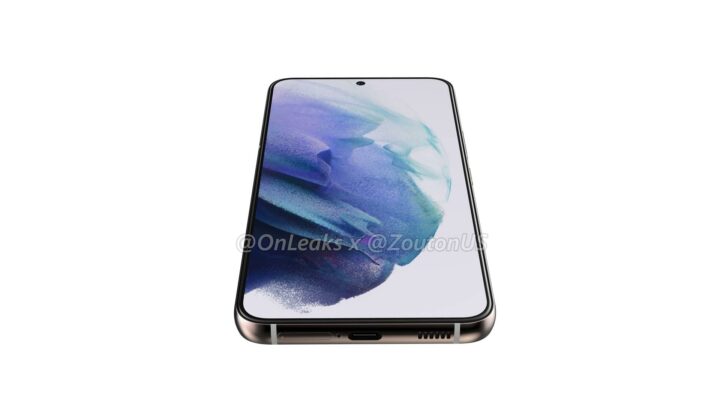 Samsung Galaxy S22 will have 5G connectivity. It could be unveiled in early 2022 with Android 12 based OneUI 4.0 out of the box.

Samsung Electronics to set up TV line-up plant in Karachi

ISLAMABAD: Samsung Electronics in collaboration with the local partner will establish a...

It seems like visuals from the movie Back to the Future may...

According to a report by Windows Central, Microsoft is working on a...

Uber - the ride-hailing application, has made up its mind to add...

Microsoft launching this handy tool on Outlook in November

Microsoft, is all set to introduce a new feature on its Outlook...

The online video streaming platform, YouTube has rolled out a new feature...