Something scarier than Neeli in Neeli Zinda Hai

Something scarier than Neeli in Neeli Zinda Hai

The horror drama serial Neeli Zinda Hai, starring Urwa Hocane, Mohib Mirza, and Sonia Mishal, has been capturing everyone’s interest right from the start. The plot has recently begun to take unexpected twists and turns, and it is becoming quite intriguing. While the mystery and the paranormal theme is keeping us on the edge of our seats, however, there was one blunder in casting which was a major letdown for us.

As we all know, poor casting can ruin a perfectly decent play, even if it’s for a brief cameo. All of the hard work may be for nought if the characters aren’t performed by people who can properly execute them. This show has experienced something similar. While everyone notices the charming Salman Faisal in the drama, it was surprising to see Agha Mustafa, a 29-year-old young actor, playing the role of his father. Aside from that, coupling him with Hina Rizvi just doesn’t sit right with us. 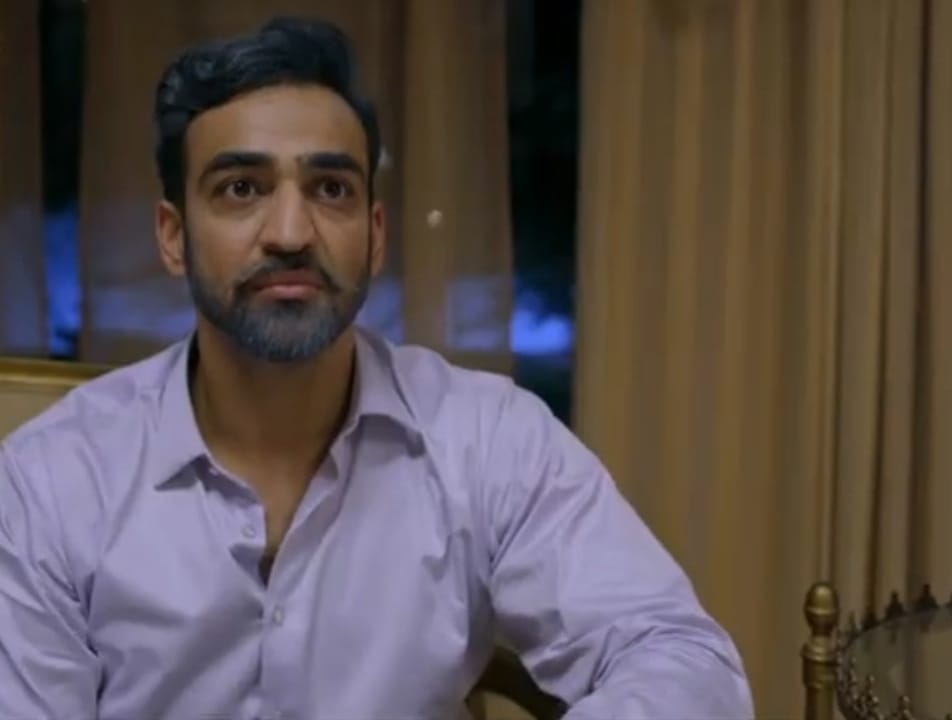 First and foremost, kudos to both brilliant performers for doing an outstanding job in their respective parts. Both of them have appeared in a number of other projects where they have given their best, such as Agha Mustafa in Sang-e-Mar Mar and Band Khirkiyan, and Hina Rizvi in Pehli Si Mohabbat, Bashar Momin, and Quddusi Sahab Ki Bewa. Apart from that, we can’t conceive a rational explanation for the wrong casting choice. Even if it had been on short notice, we have a number of other actors in our industry who would have been more appropriate for this role, such as Omair Rana.

In the recent episode, there was a scene where Agha gets a flashback in which he is shown as a young and handsome lad – the type of character he should be given. There is no discernible difference in appearance between his character’s time spans and we are left scratching our heads in confusion. How much of a difference does a grey hair color spray make and was it really needed?

It takes a lot of guts for an actor to choose a character they know won’t be a good fit for them, and regardless of why the performer chose the part, the casting director should have been aware of the unsuitable choice. Conclusively, all credits go to Agha Mustafa as he seems to try his best to settle for his role.

Being the producers of the best dramas, the drama industry has also...