Urwa Hocane is a Pakistani most popular face who is known for her acting, modeling, and also as a VJ. She is in the industry for a long time and is impressing her fans with each powerful performance.

She also appeared on the silver screen and done many films, her movie Na Maloom Afraad and Punjab Nh Jaonge movie is a hit on Box office of Pakistan.

As many celebrities are in a holiday mood, especially in order to get back home and start fresh in the new ‘normal life.

Urwa, who spent last year shooting for her film Tich Button and currently airing drama serial Amanat, is going on vacation and headed towards KPK 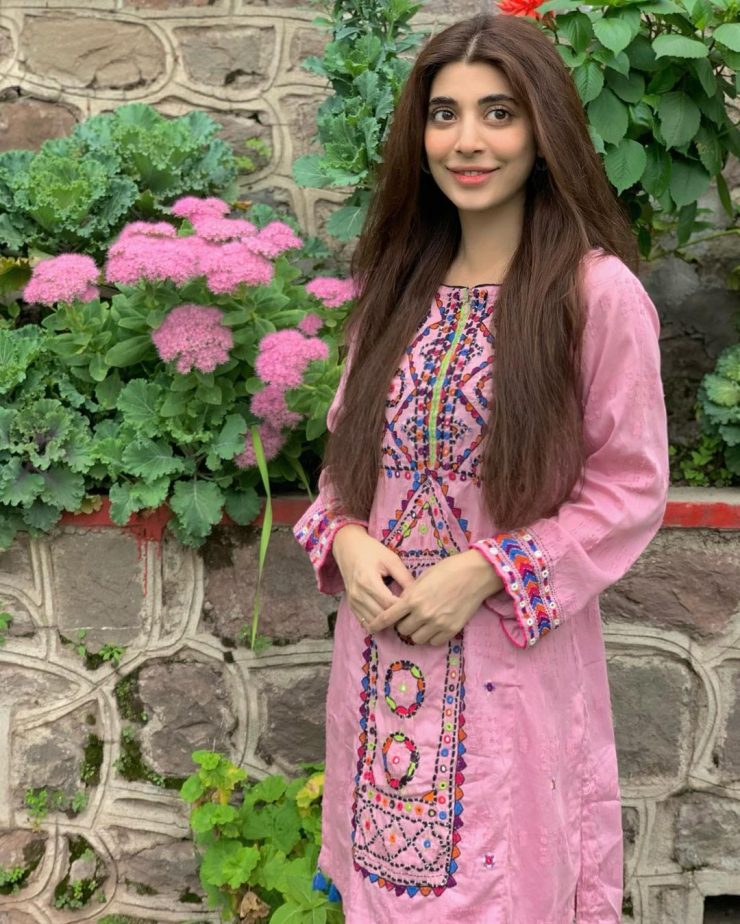 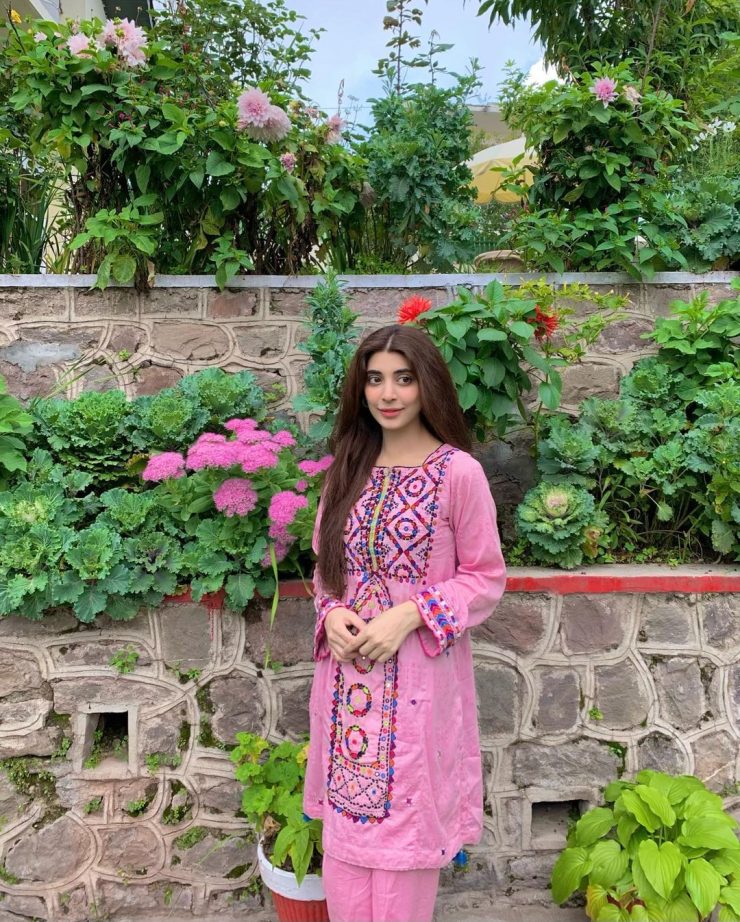 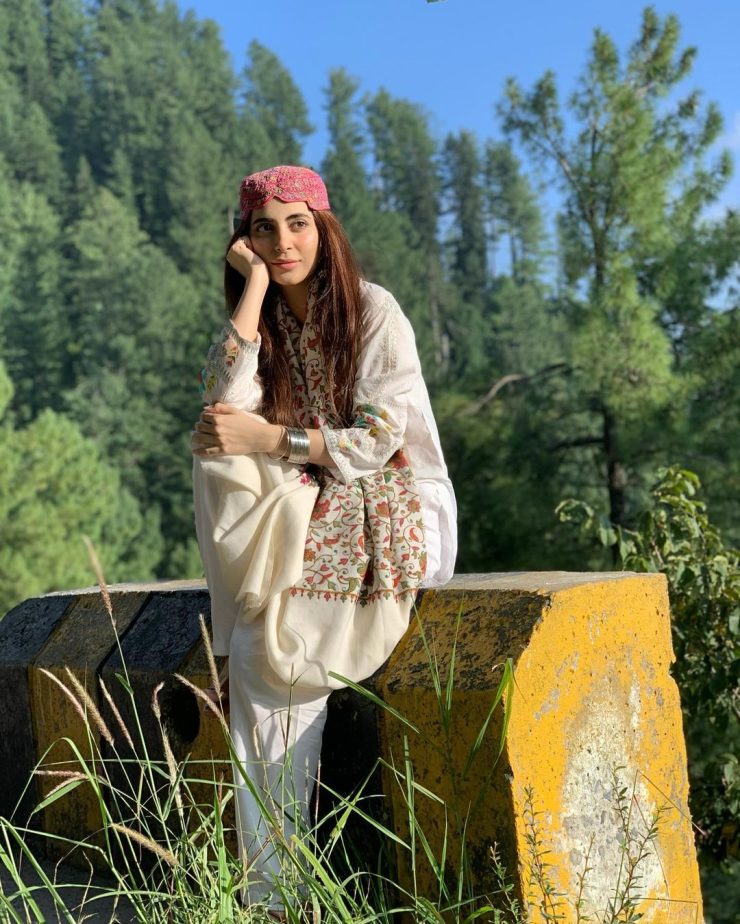 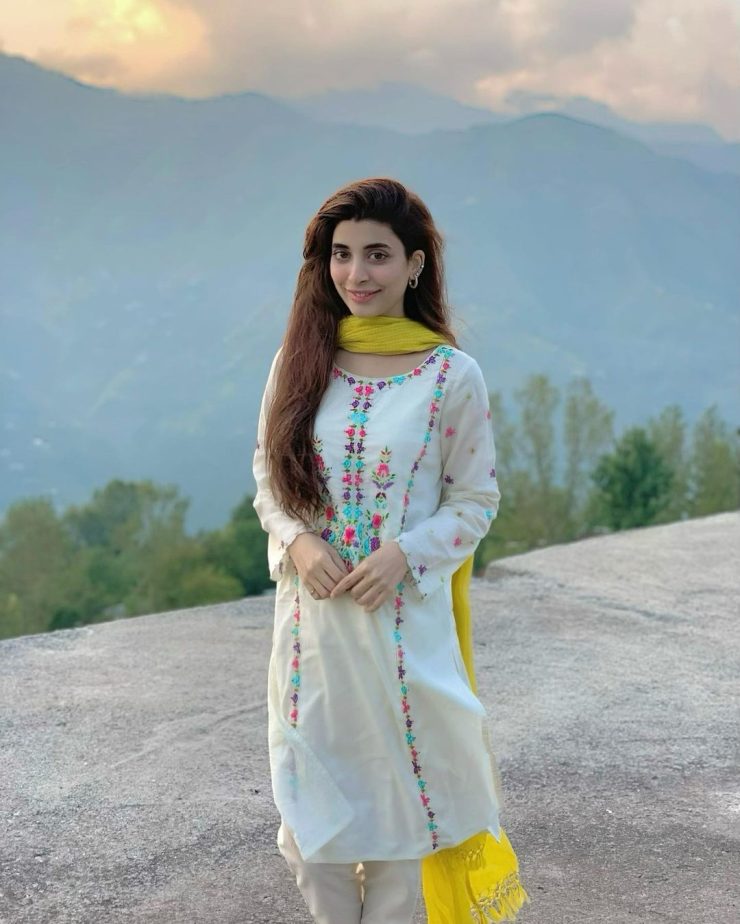 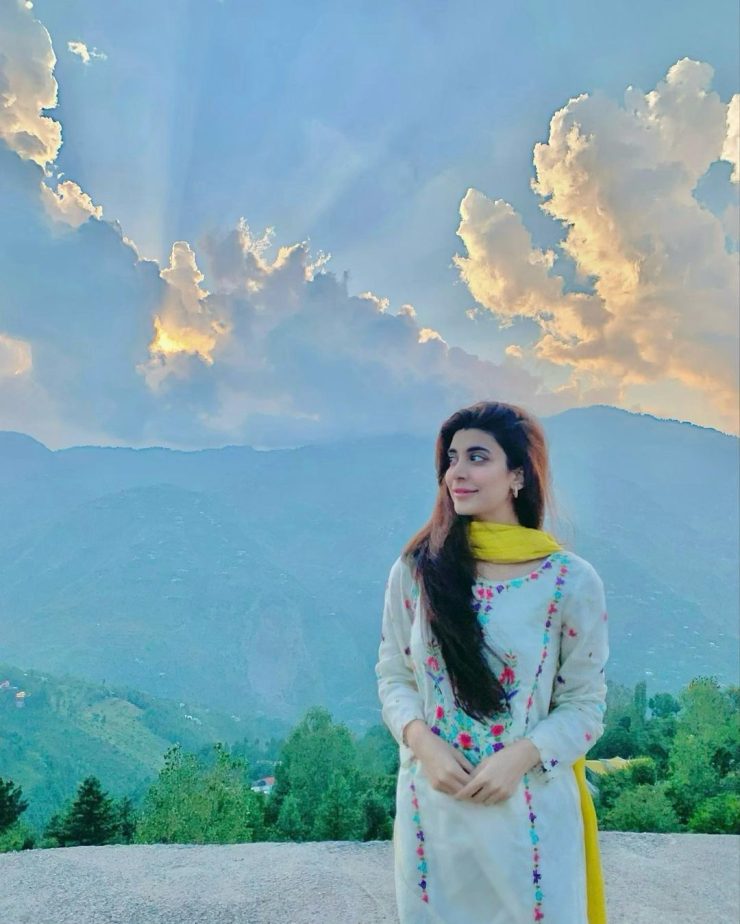 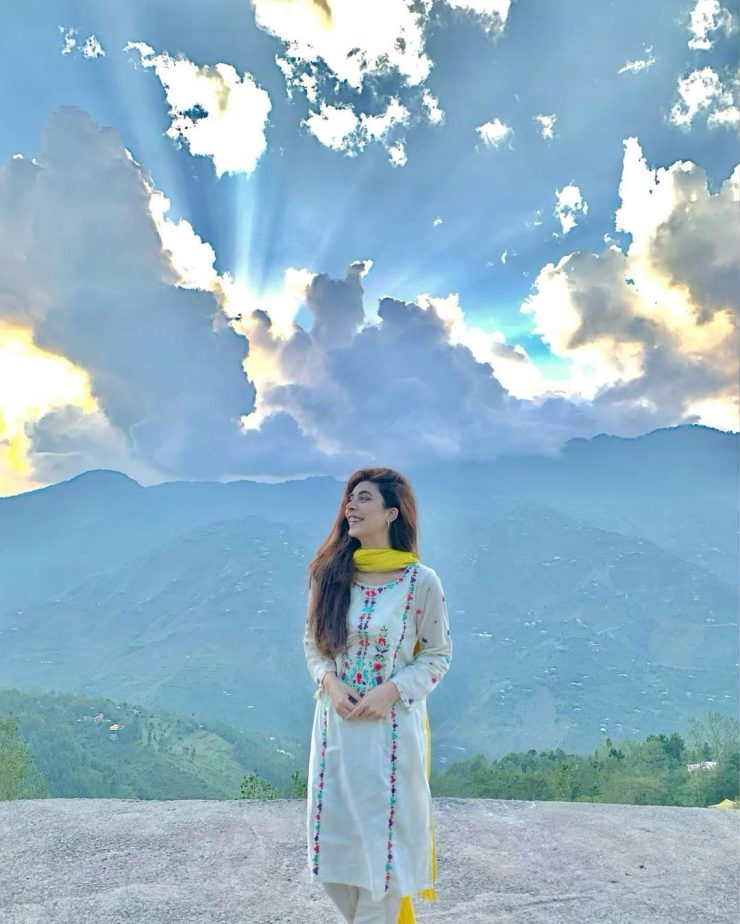 Javeria Saud is enjoying vacations in America with her family and friends....