Pakistan Army and Navy are conducting relief operations in flood-affected areas in Dadu.

According to a statement issued by the Inter-Services Public Relations (ISPR), the Pakistan Army and Navy in Dadu are conducting relief operations in the flood-hit areas and helicopters have been deployed to rescue women, children and the elderly.

The ISPR further said that cooked food and necessary medical aid have also been provided to the victims. 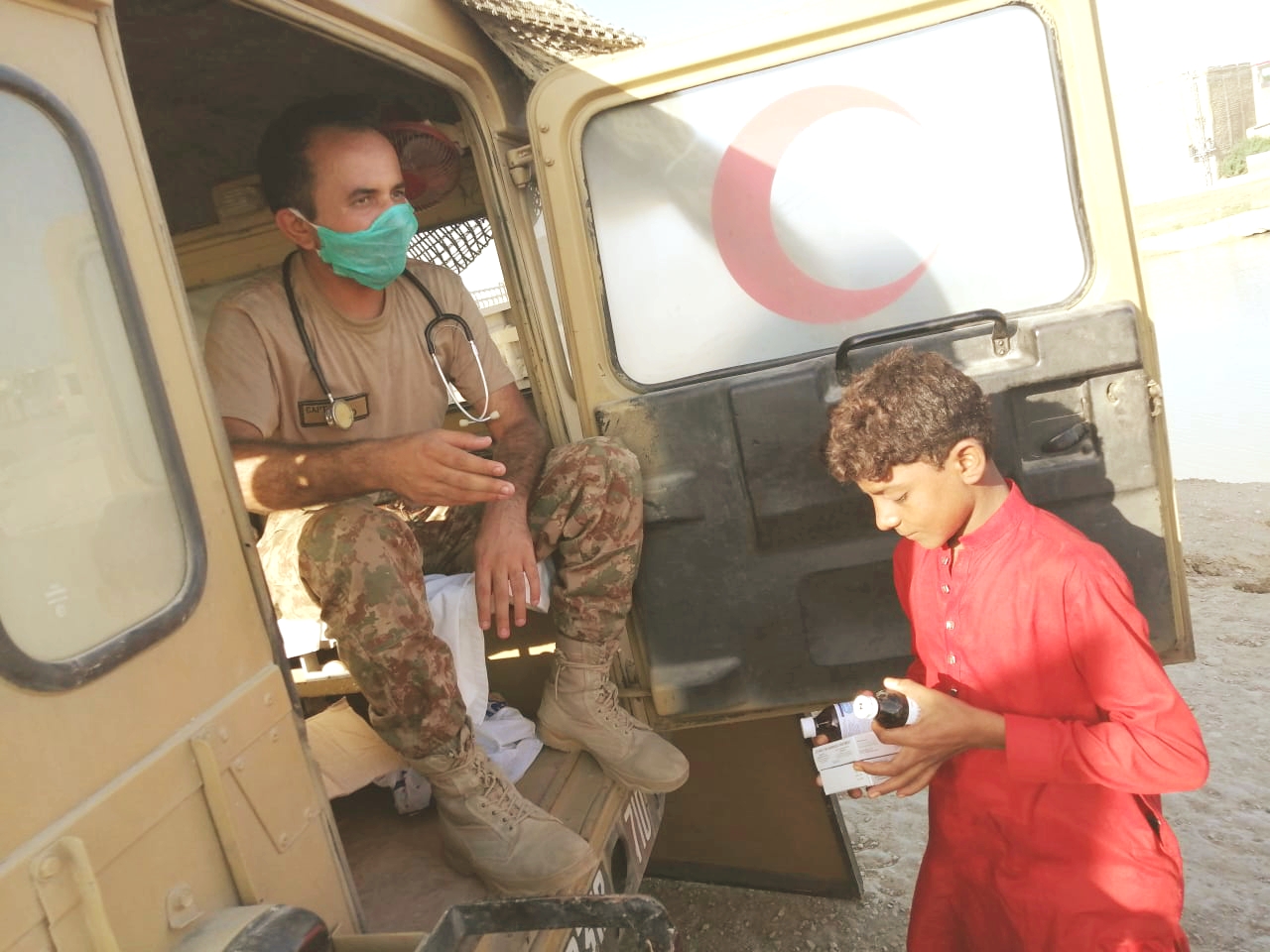 ISPR said that Pakistan Army troops have reached the affected areas of Dadu to help the people trapped in the floods. Army engineers and medical teams along with motor boats are also involved in the flood relief and rescue operation. 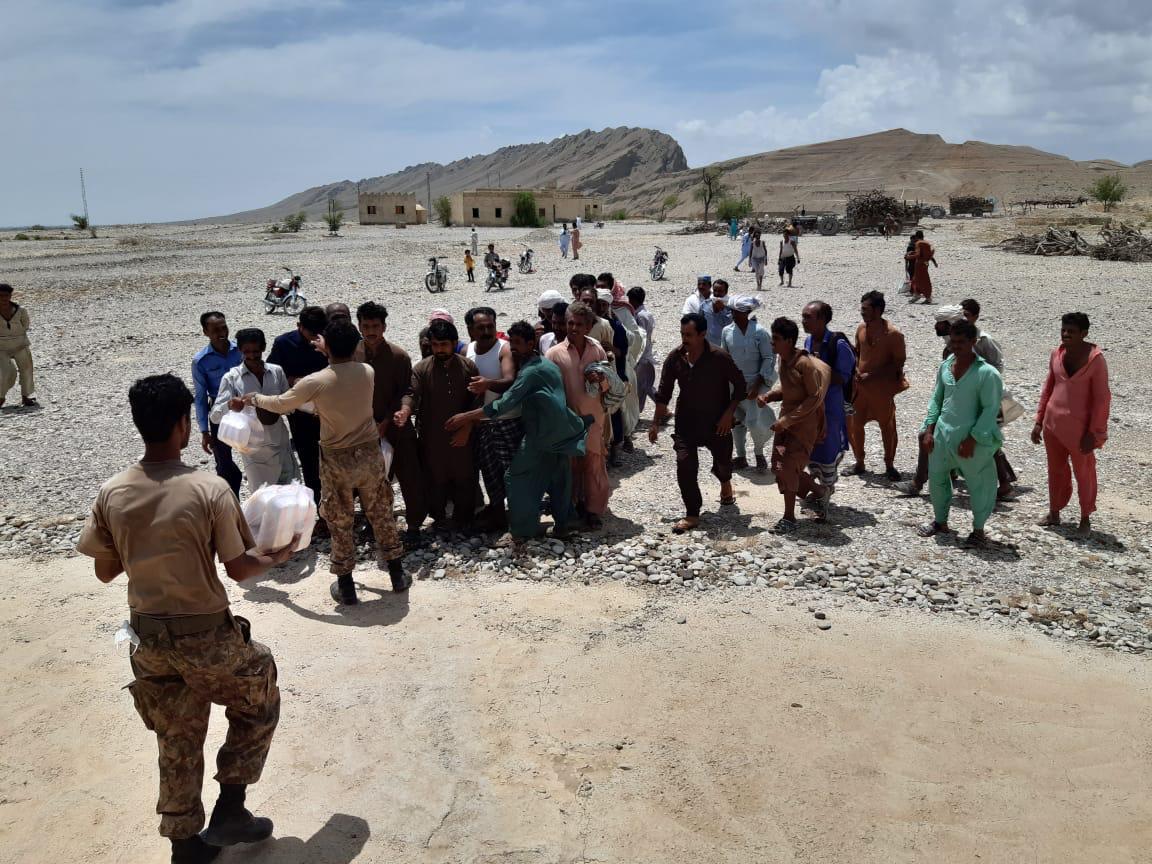 It is to noted that Pakistan Army started relief operation after fourth spell of monsoon rains hit Karachi on Friday as a result the city’s drainage system fell flat against the challenge and the metropolitan city delved into chaos.

The State Bank of Pakistan (SBP) has imposed new conditions on loans...