PTI all set to protest in London, PML-N hires security for Nawaz Sharif

PM to meet exporters once a month to resolve concerns: SAPM

PTI all set to protest in London, PML-N hires security for Nawaz Sharif

PDM jalsa will be held at Jinnah Park in Gujranwala and workers of opposition parties are arriving at the venue. All opposition parties have gathered under one roof for a ‘Power show’ against the ruling Pakistan Tehreek-e-Insaf (PTI) today. 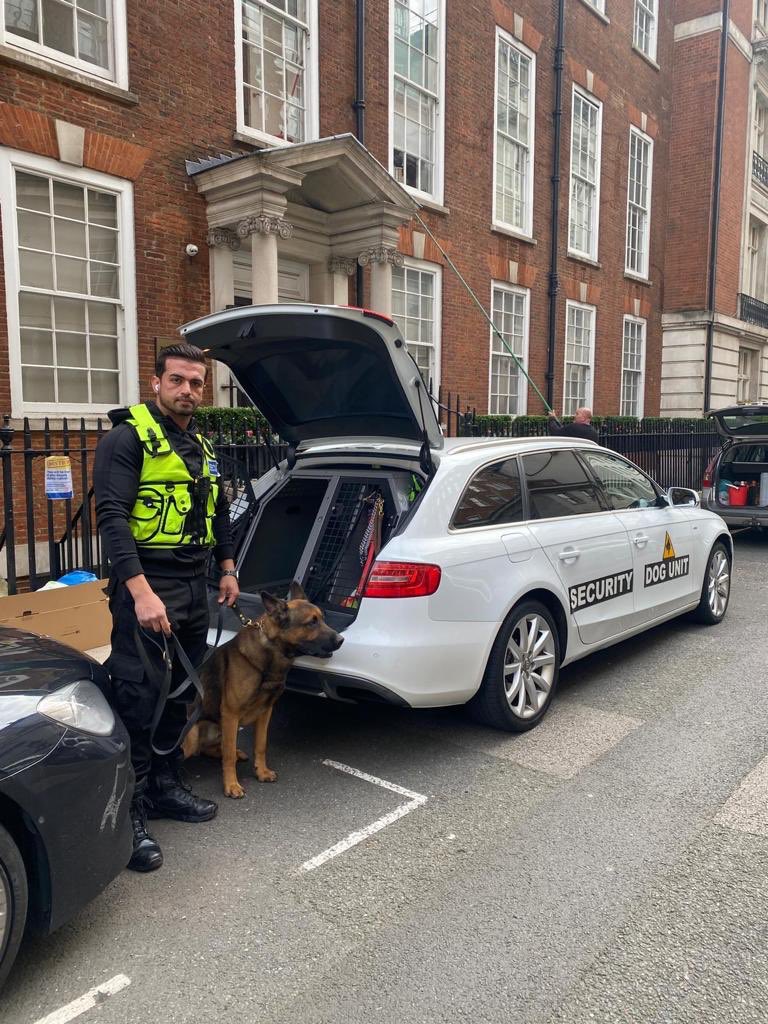 According to the details, Nawaz will be addressing the PDM rally from the studio set up at Hussain Nawaz’s office. To express solidarity with the party leader, many PML-N activists will also gather outside the office of Hussain Nawaz.

In the wake of the protest, the PML-N has hired four bouncers [private security gaurds] for the security of Nawaz Sharif. 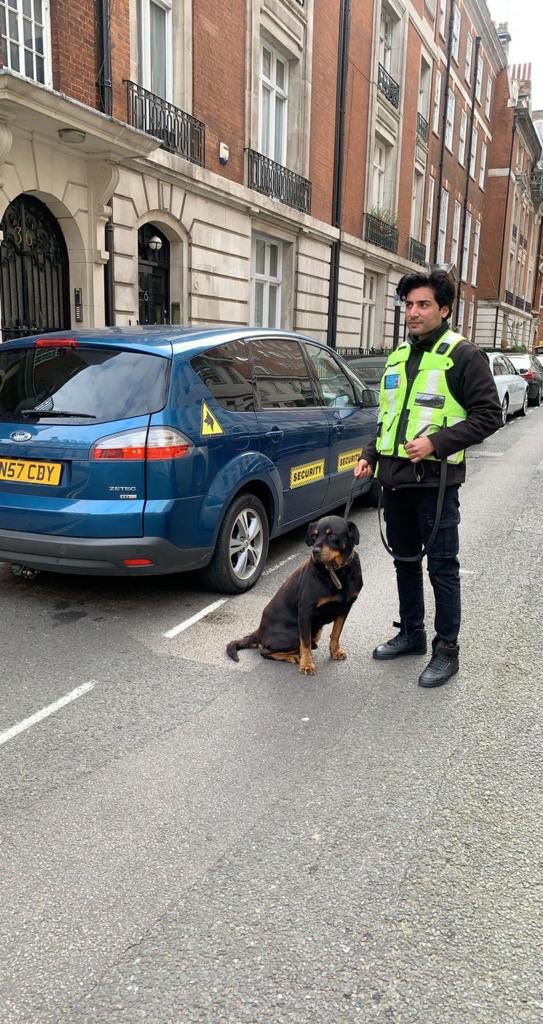 It is pertinent to mention here that, Shabizada Jahangir, Prime Minister Imran Khan’s spokesperson on Trade and Investment in UK & Europe, had announced to hold a protest outside the Avenfield House on Friday to interrupt Nawaz Sharif’s speech to the Pakistan Democratic Movement (PDM) rally in Gujranwala.

Hurdle makers in MPA’s production orders to be taken to task: Elahi