Diana, Princess of Wales is being remembered on her 24th death anniversary. 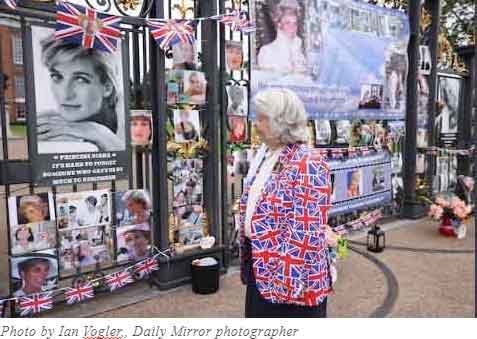 Thousands of people around the world pay tribute to Diana through social media who died in a car accident in Paris on 31 August 1997.

She will always be remembered for her endless contributions to humanity.