Former American wrestler John Cena has secretly tied the knot to girlfriend Shay Shariatzadeh after more than a year of dating.

According to the court documents, John Cena and Shariatzadeh tied the knot on Monday, October 12, in Tampa, Florida.

Days before the secret nuptials, the former wrestler, tweeted about happiness. The document said that Cena obtained a marriage license on Friday.

In his tweet he wrote, “‘I will be happy if I only get (x).’ This is a great way to mold an entire life spent chasing happiness and never finding joy,” on October 13.

“I will be happy if I only get (x).” This is a great way to mold an entire life spent chasing happiness and never finding joy. 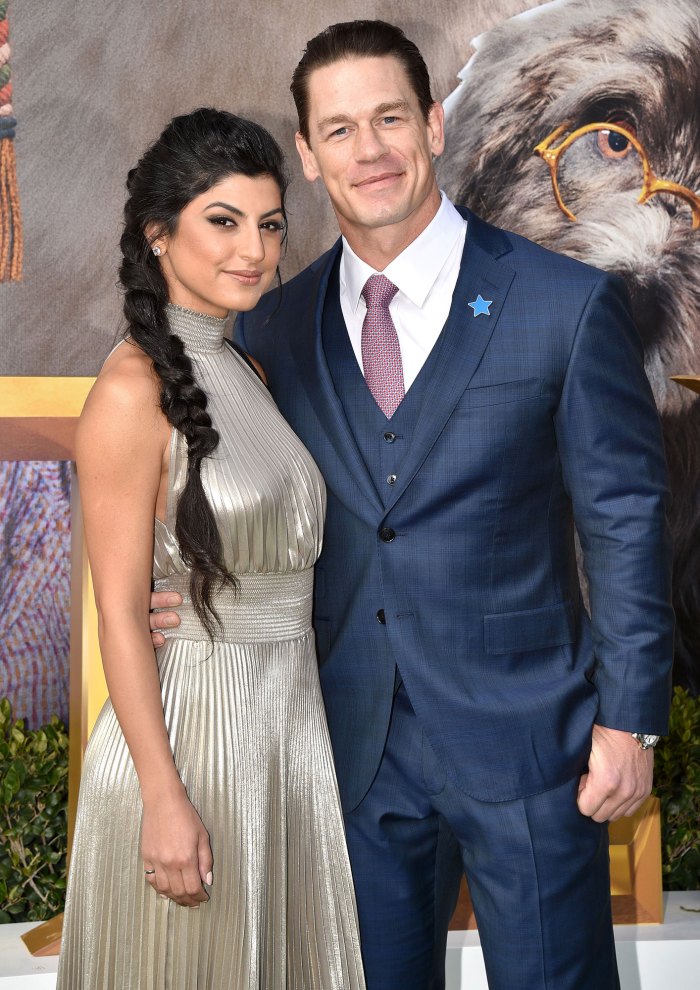 Earlier in an interview, Cena revealed that he met Shariatzadeh on the set of Playing with Fire.

“It’s a wonderful day for a movie premiere, and I got a beautiful date,” he told.

“What’s truly special about this one is that, no matter what projects I’m involved in the future, this one will always have a special meaning because I got to film a special project and meet someone special,” he added. 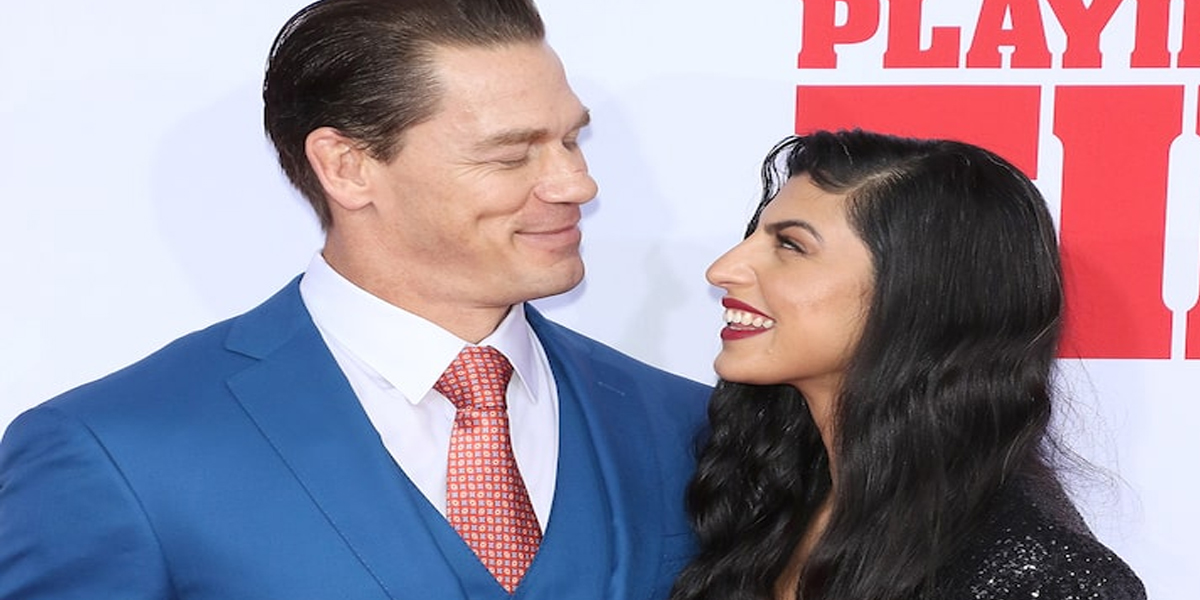 Meanwhile, a rep for Cena did not return the request for comment on his marriage news.

Furthermore, the couple was first linked in March 2019, less than a year after Cena’s split from ex-fiancée Nikki Bella. 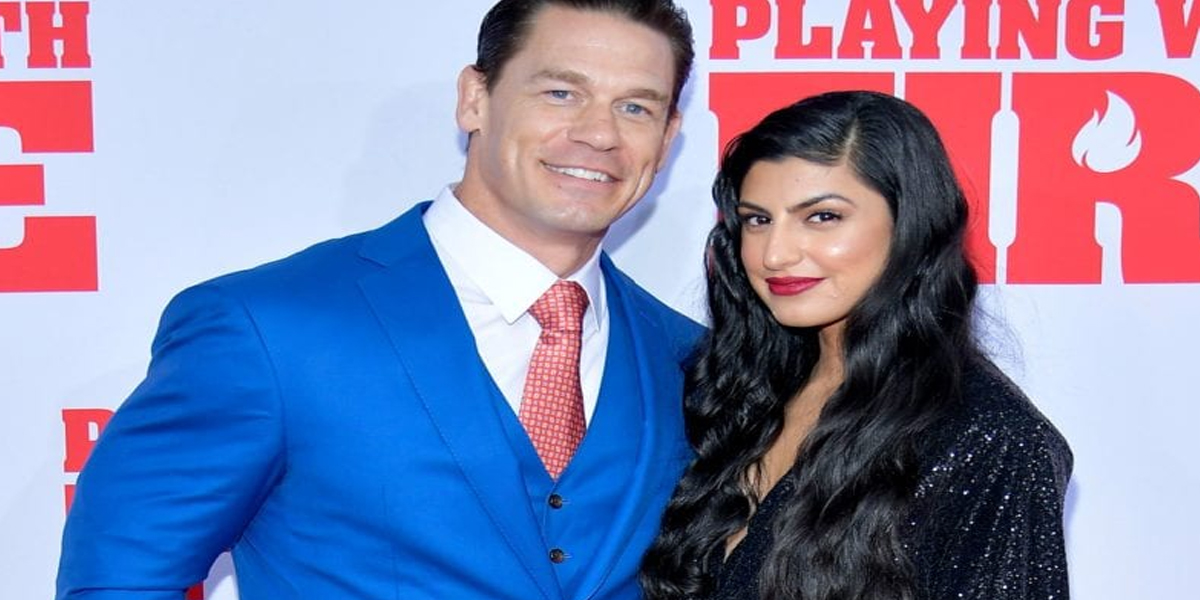 The Dolittle actor and Bella were together for six years before calling off their engagement in April 2018.

However, the pair announced in January that they were engaged after a year of dating. In July, they welcomed their first child, son Matteo.