The sixth edition of the Pakistan Super League (PSL) is almost near to start in the month of February and the official anthem of the league released today “Groove Mera” featuring Aima Baig, Naseebo Lal, and Young Stunners.

Veteran singer Naseebo Lal knows for her classical singing first time sing the anthem of PSL 6 which is not praised by the fans. 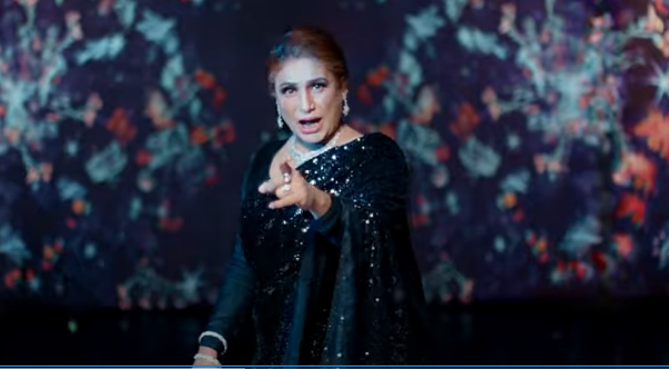 Fans took social media sharing their disappointments over the new anthem of the PSL 6 as it did not up to their expectations yet another year.

Social media goes bang as the song was released and the #psl6anthem became a top trend with fans showing their criticism over the new anthem by the new PCB management for the second year in a row.

The fans started calling Ali Zafar once again to release another PSL anthem for them.

Last year’s PSL 5 anthem which was sung by Arif Lohar, Asim Azhar, and Ali Azmat was also heavily criticized by the fans and, Ali Zafar made a new anthem for their fans “Mela Loot Liya” which went viral all over the world.

PSL 2021: Karachi Kings will be in action against Islamabad United in Match 6

Today's match of the Pakistan Super League (PSL) 2021 is yet another...

Peshawar Zalmi has won the match against Multan Sultans by 6 wickets...