TECNO’s initiative of sponsoring an action short film, “Real Hero” has resulted in garnering massive interest among the audience, nationwide. Moreover, TECNO Spark 6 is only a few days away from making its official debut in the Pakistani smartphone market. 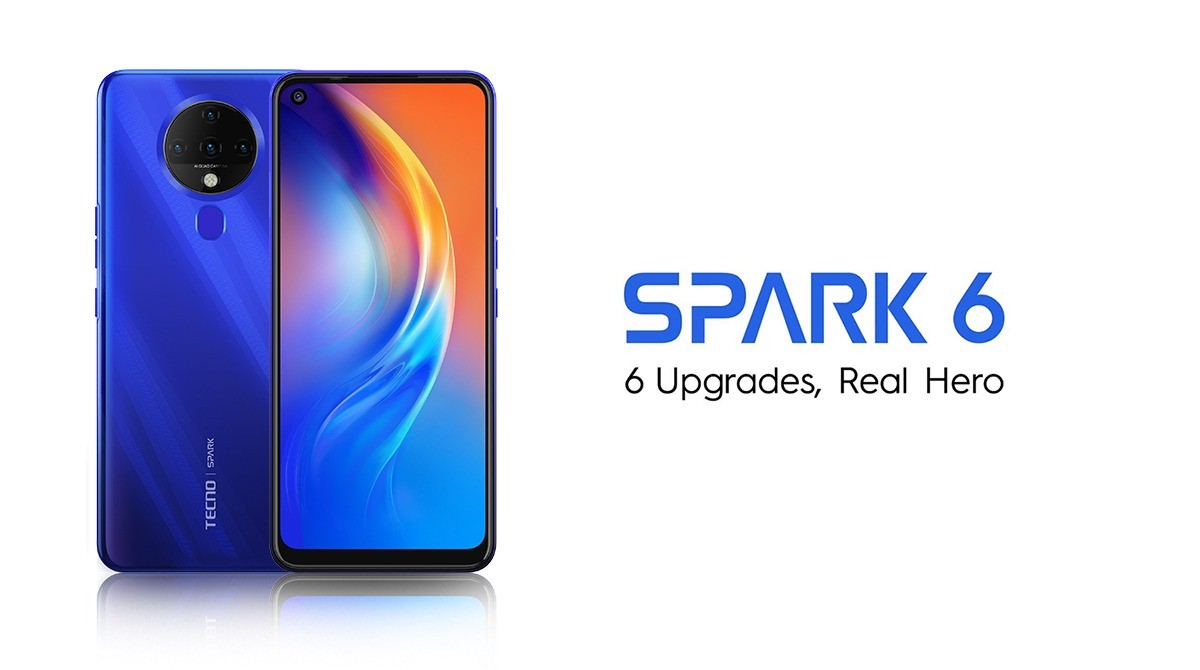 It is anticipated to be the most exclusive launch of the year, as TECNO is all set to unveil Spark 6 and the premiere of Real Hero on the same day, from the platform of Pakistan’s most popular game show, ‘Game Show Aisay Chalay Ga’. This is the first-ever collaboration of TECNO with BOL entertainment. The most awaited launch will also go live at 7:00 PM on 21st September, from TECNO’s official Facebook page @TecnoMobilePakistan. 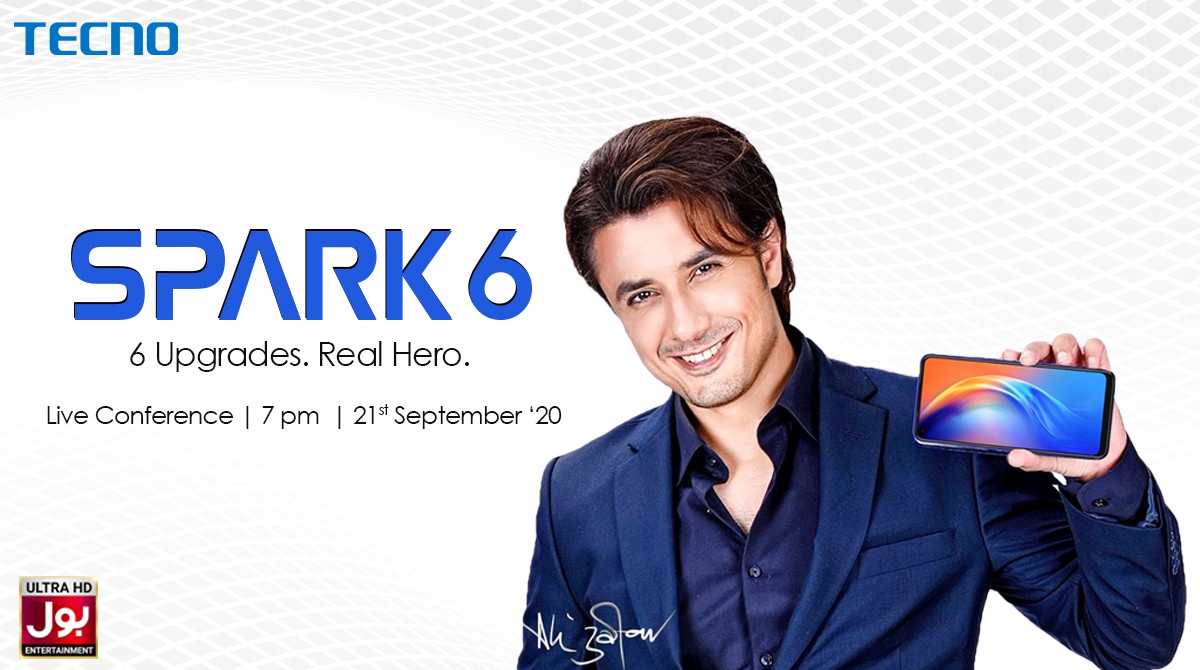 If you tuned in to BOL entertainment, even for five minutes, this show will have kept you glued to the screen. Hosted by Danish Taimoor – a prominent figure in the TV industry- the show offers handsome gifts and giveaways to the audience with some of the most exciting game rules.

TECNO has taken the versatile Ali Zafar on board, as the main lead of Real Hero and also the ambassador of the all-new Spark 6. The premiere of the much-anticipated movie from the entertaining platform of BOL TV will be a true visual delight for the audience. 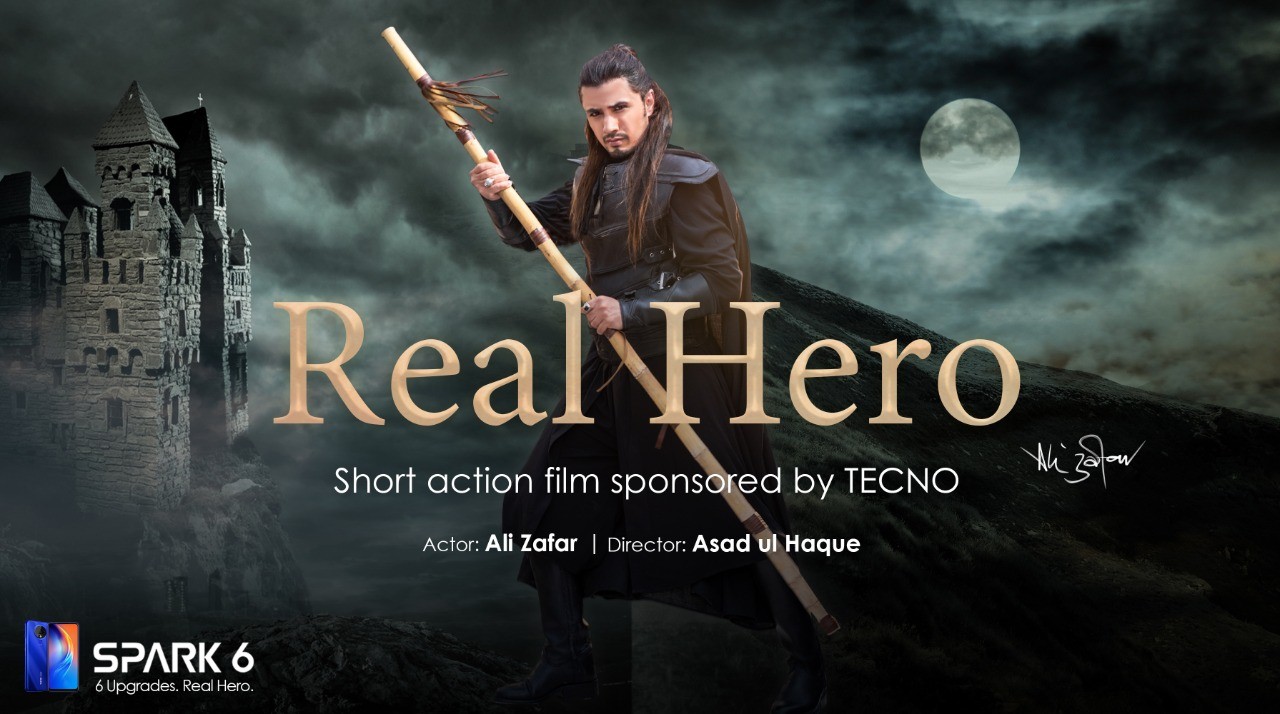 Without a doubt, TECNO has set itself on a journey towards continuous excellence. So stay tuned to TECNO official Facebook page and don’t miss the chance to witness the Spark 6 live launch and the grand premiere of Real Hero.