Iranian beauty queen Bahareh Zare Bahari is asking Canada for asylum after being detained on a warrant in the Manila airport of Philippines.

According to an international news source, Bahareh has been held for the past three weeks at the theocracy’s request. 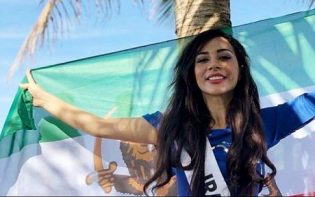 “The Philippines is not a safe place. I am asking the Canadian government for asylum so I can be safe and free from Iran’s persecution. My safety is all I ask for,” Bahari said in a news release. 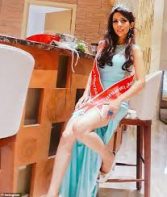 Human rights organization “One Free World International” (OFWI) has said that Iran is gaming Interpol to persecute and hunt critics of the regime, even beyond the country’s borders. 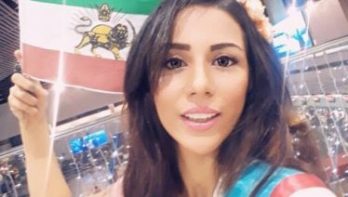 A critic of the Iranian government, she has been a vocal advocate for women’s and human rights.

Bahari is studying dental medicine in the Southeast Asian country and represented Iran at the 2018 Miss Intercontinental pageant in Manila.

Philippines officials have already refused to grant asylum to Bahari.