Meghan Markle’s lifestyle seemed to have been changed after she left her Royal duties. She recently wore a $76 (£60) white MagicLinen dress while out in Beverly Hills with Prince Harry over the weekend.

According to the international news source, she embellished her white sleeveless dress with a straw hat, ballet flats, sunglasses, a black shoulder bag, and a white mask.

Is Meghan Markle really a Doctor?

The doctor's word has sparked a new debate with the name of... 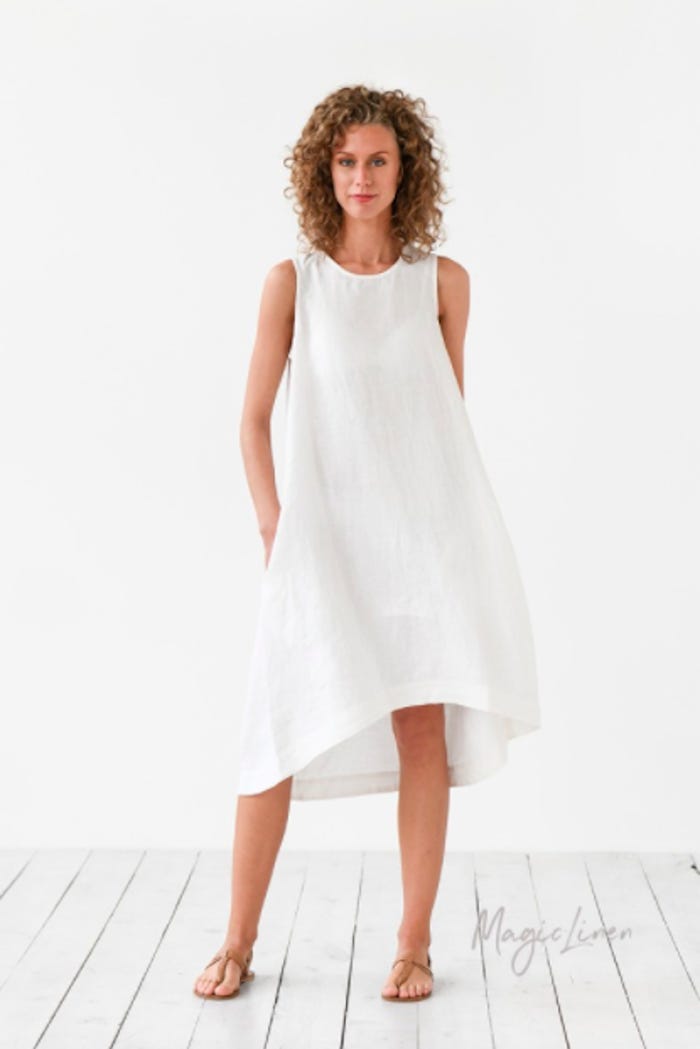 In addition to this, Markle join video calls with informal looks. In a recent video engagement with Prince Harry and the Queen’s Commonwealth Trust, she was seen wearing a white shirt. She had styled her hair in loose waves.

Earlier this year, she had worn a dark-colored dress with suitable light makeup for a surprise video call with a Smart Works client. 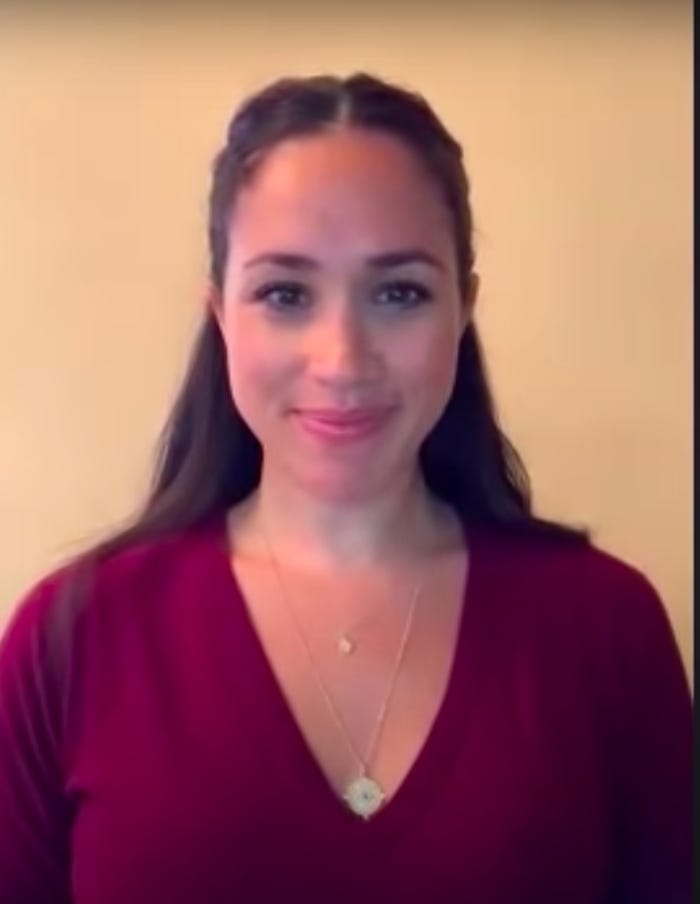 Her casual looks these days are contrary to the looks before leaving the Royals.

During her farewell tour of the UK in March, she had worn mostly designer outfits. She had worn a $1,285 Victoria Beckham dress to the Endeavour Fund Awards. Apart from that, her dress she was wearing at the Mountbatten Festival of Music cost around $1,693 Safiyaa.

On the other hand, the doctor’s word has sparked a new debate with the name of Prince Harry’s wife, Meghan Markle.

According to a foreign news source, the word ‘doctor’ was accidentally added to Meghan Markle’s name on a British government website. Remember that Meghan Markle has always been in the news after joining the royal family but this time, someone else’s mistake made the news.

President Dr. Arif Alvi has given a message to the nation on...

Electrocution death case to be registered against CEO K-Electric

A written order has been issued by the Supreme Court on the...

Separating Karachi from Sindh would be illegal: Bilawal Bhutto

Special Assistant to the Prime Minister Shahbaz Gill has revealed the real...

Today currency rates in Pakistan according to international currencies as of 14th...

President Dr. Arif Alvi has given a message to the nation on...